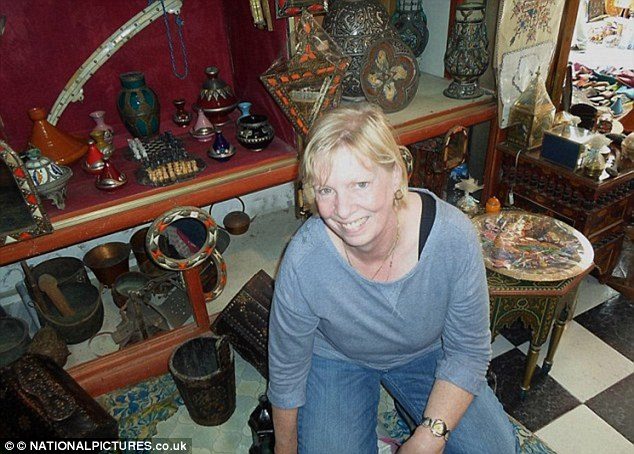 A man who decapitated his estranged wife in their London home before smashing the head to pieces with a hammer was found guilty of murder by a jury on Tuesday. He will be sentenced in the coming weeks.

Dempsey Nibbs, 69, hit Judith Dempsey,60, with an iron bar before cutting off her head. He then tried to flush the head down the toilet. Nibbs told the jury that after realizing it was too large, he reached for a hammer and smashed the head before scooping up the pieces and putting them in a bag, which he placed by her body.

The murder occurred when the couple got into a fight on April 10, 2014, at their flat in Hoxton, east London. Nibbs told the jury at Old Bailey that he killed his wife out of rage after she told him she had slept with at least eight other men.

The couple had been together for 30 years before the relationship began to sour in the spring of 2012, according to Prosecutor Crispin Aylett QC. Nibbs had been diagnosed with prostate and bladder cancer and had to wear a colostomy bag, and at the time, he suspected his wife had been having an affair.

Although the couple never officially married, they referred to each other as husband and wife. Judith also took Dempsey’s last name. They had two children together.

In March 2014, Nibbs asked his son Kirk, 30, to investigate his mother’s computer for evidence that she had been cheating. He found videos of her blowing kisses and sexually-explicit photos, which he saved in a file titled “Mum Slut,” the jury heard. 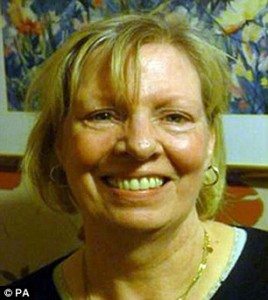 Kirk told jurors that since his mother was no longer required to take care of his younger sister Lauren, his father no longer thought she was the “housewife” she used to be. Lauren was diagnosed with autism and sent to live in a care home.

That month, Nibbs opened his own bank account after discovering that his wife had transferred nearly $28,000 from their joint account to hers in May 2012. After searching his wife’s drawers, Nibbs found bank transfer slips form their joint account to one in Morocco under the name of a male friend. She traveled with him on a road trip to Rabat in 2013. At the time, Judith told Nibbs she was visiting Europe with old, school friends.

Jurors were told that Judith admitted to seeing other men during a fight the couple had on April 7, 2014. Three days later, Nibbs confronted her in their home before killing her.

After the murder, Nibbs wrote a note to his son and called the police. He told police they would find two bodies in the house. A responding officer kicked down the front door after seeing Judith’s decapitated body through a letterbox. The officer then wrestled a gun and a knife away from Nibbs as he was attempting to stab himself in the bathroom.

Nibbs expressed no emotion during the trial. 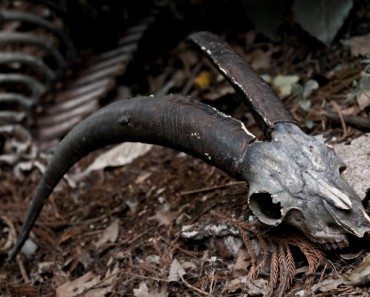