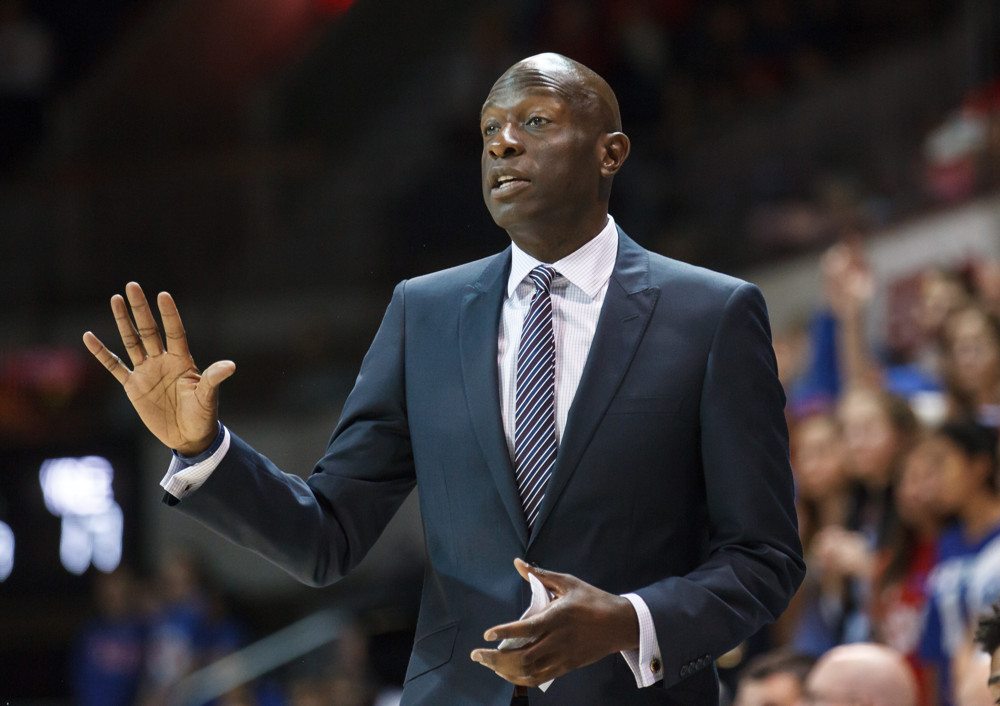 Yale’s basketball team recently clinched a birth in their first NCAA appearance in 54 years, however that achievement has been tempered by disappointment as the team has stood behind former Captain Jack Montague. The 22 year old Senior recently left the team under mysterious circumstances – it was only recently revealed that he was expelled from Yale for being linked to accusations of sexual misconduct. The exact circumstances have yet to be released, yet it’s perceived the evidence against Montague was overwhelming for the University to have moved to remove him from campus.

Despite the situation the team has gone out of their way to show Montague support. From ordering shirts with Montague’s name, to holding up four fingers in honor of his number, and not budging on their support until student protests garnered national attention.

How They Responded To Protests

Yale Men’s Basketball fully supports a healthy, safe and respectful campus climate where all students can flourish. Our recent actions to show our support for one of our former teammates were not intended to suggest otherwise, but we understand that to many students they did. We apologize for the hurt we have caused and we look forward to learning and growing from these recent incidents. As student representatives of Yale we hope to use our positions on and off the court in a way that can make everyone proud. – Yale Basketball, response to student protests

Neither Montague nor Yale will comment publicly on the specifics of his case, however the leaked reports of sexual misconduct have been confirmed by two independent sources that 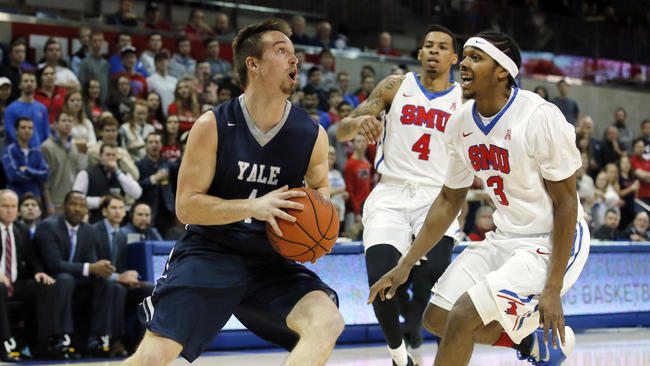 spoke to The New York Times off the record. With the recent case of Emma Sulkowicz of Columbia who brought attention to sexual violence on college campuses, by carrying her mattress around Columbia – even walking it across the stage with her as she graduated.

Also, in recent years President Barack Obama has attempted to raise awareness of rape on campuses – having a task force look into ways of making the college experience safer for all. With the attention on sexual misconduct on campuses, it is a peculiar decision that the Coach Jones decided to allow his players to publicly support Montague in such a manner.

On Sunday the team learns who their opponent will be in the opening round of the NCAA Tournament.