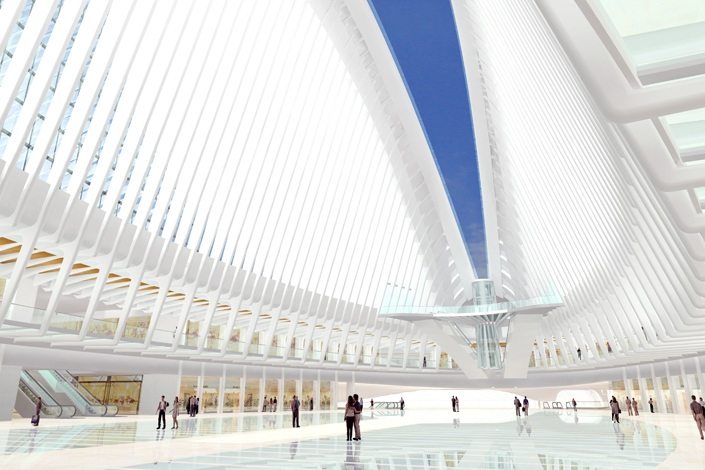 Twelve years ago, officials proudly announced plans to rebuild the WTC Transportation Hub, promising it’ll be the “world’s greatest” train station. Since it was destroyed in the September 11 attacks, the ‘Oculus’ is – first and foremost – a monument to the victims of 9/11.

When it was unveiled, media outlets put their sympathy, objectivity and patriotism aside to unite in criticizing the memorial. Instead of commemorating what this project stands for or acknowledging the statement it makes, news outlets focused solely on every negative factor they managed to dig up. 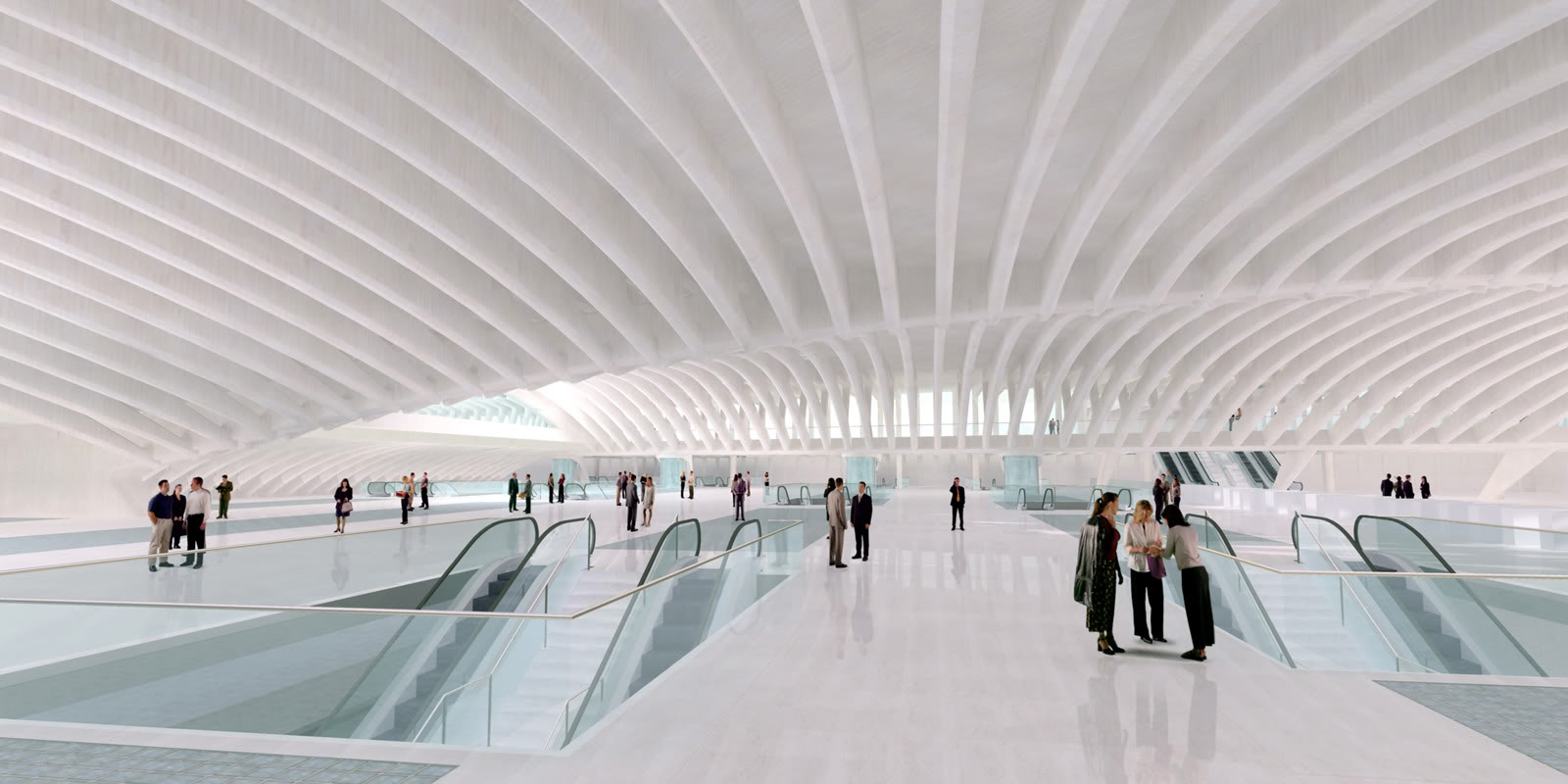 Why Would They CHOOSE to Use a Negative Angle?

Their reasoning is based on statistics – about 80% of today’s readers want to see tragic or scandalous news. Most people just aren’t interested in anything that went well. We need problems, rumors and, most of all, we need someone to blame.

And let’s face it – the large part of Americans are over 9/11. Meanwhile, people are so frustrated at the government, they’ll eat up any anti-establishment story. As such, in most cases, you can’t blame the media outlets for trying to compete.

Why This Story Crosses the Line? 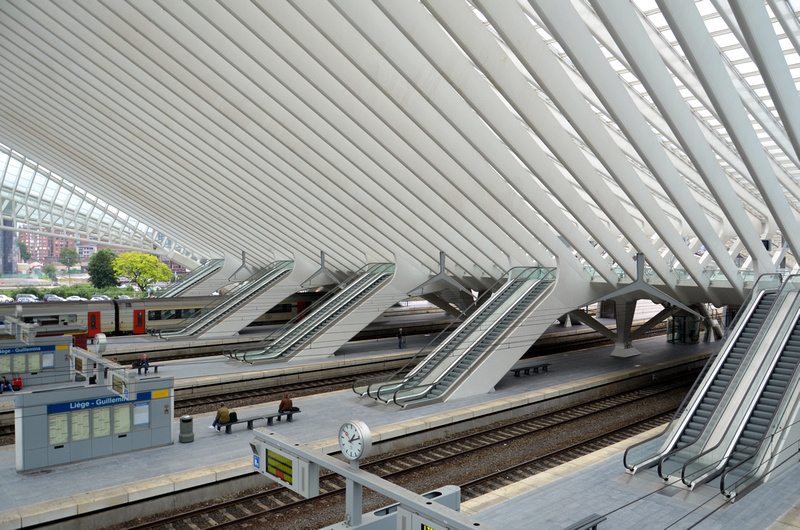 For NYC locals, this isn’t just another news story. Anyone who was in the city on Sep. 11, 2001, can never get over what happened. Family, friends and loved ones of the nearly 3,000 people killed on that day number in the hundreds of thousands.

Even more passed away in the aftermath. Many didn’t return from volunteering or excavations. Thousands more died months later due to being constantly exposed to asbestos. It’s safe to say millions of New Yorkers are directly effected by the tragedy. 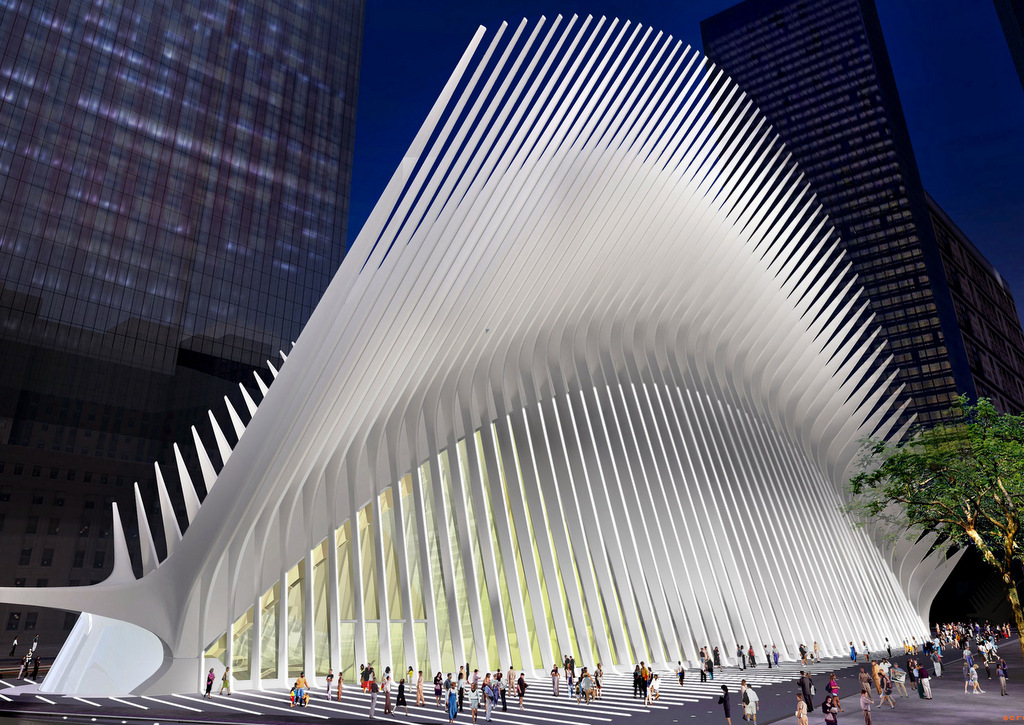 The ‘Oculus’ shouldn’t be subjected to any more scrutiny (or bad puns) then a gravestone. Сalling the station a “train wreck” insulted millions of people, many of whom are still mourning.

The media does need to take their tone down a notch or two, but the point they try to make is perfectly valid. The ‘Oculus’ is way over budget and it should have been completed years ago.

Originally, the Hub was estimated to cost $1.7-1.8 billion. If the city’s finances would be managed correctly, that additional $2.2 billion could go a long way in repairing NYC’s infrastructure. Maybe then other inner-city train stations wouldn’t look like this: 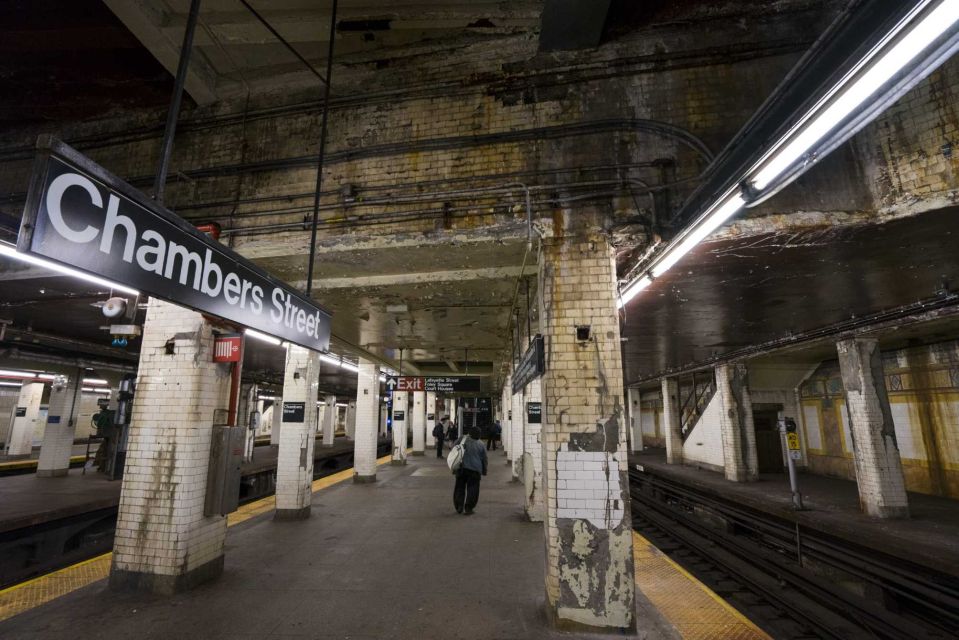