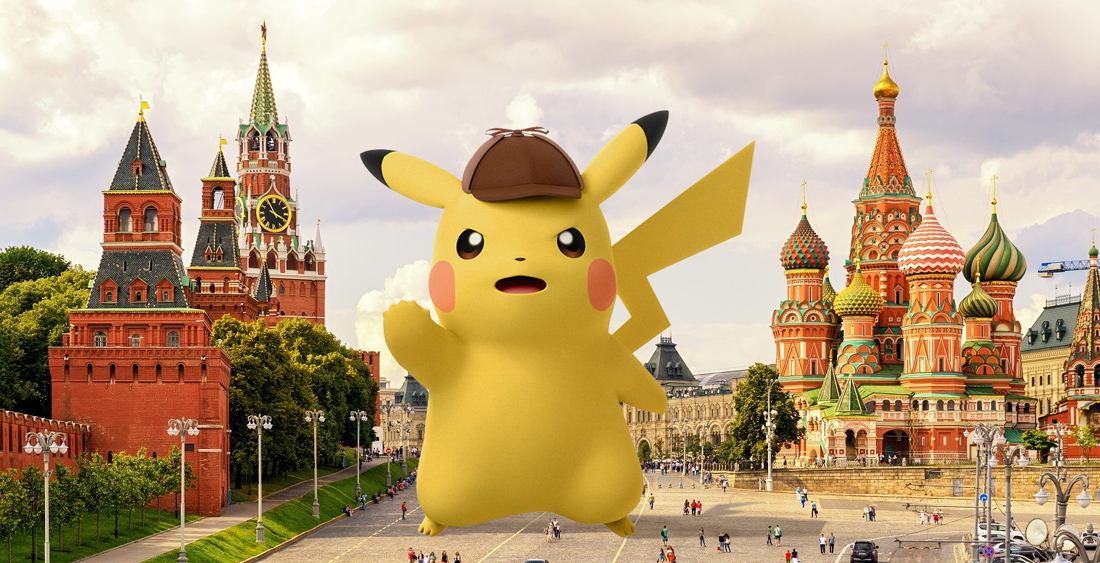 If you played Pokémon Go during the runup to the 2016 presidential election, you may have been targeted by the Russian government’s massive propaganda campaign.

Two new reports released Monday paint the most detailed and bizarre portrait yet of Russian online efforts to tip the 2016 election in favor of then-candidate Donald Trump, revealing an astonishingly vast and intricate propaganda campaign that reached 126 million Americans on Facebook alone.

The new reports also uncovered novel approaches to engaging with the voting public, including some that jumped the barrier between the cyber world and real life. Online accounts controlled by the Russian troll army sold their own branded merch, apparently using websites that allow users to upload images and hawk T-shirts and hoodies, according to Renee DiResta, director of research at New Knowledge.

Pokémon Go was eventually targeted by Moscow. “The popular game Pokémon Go was incorporated into the operation,” specifically as part of an effort to exploit racial tensions in American society, New Knowledge wrote. The report pointed to a Tumblr post that “advocated that players of Pokémon Go name their Pokémon with a police brutality victim’s name.”

Pokémon Go is an augmented-reality game developed by Niantic Labs, in which players have to visit specific real-world locations to collect Pokémon characters or perform training actions. In a statement, Niantic noted in a statement that the disinformation effort asked those targeted to “take screenshots from their phone and share over the social networks, not within our game.” The company said that “our game assets were appropriated and misused in promotions by third parties without our permission” and “our platform was in no way being used.”

According to the report, Russian operatives created messages like “Black people don’t have to vote for Hillary because she is liar! Black people are smart enough to understand that Hillary doesn’t deserve our votes!” and “Stop being slave of Democrat plantation!” The messages and graphics created for the campaign appear to contain basic mistakes in English grammar uncommon to American speakers of any dialect, such as on one contest promotion: “We will send a $100 Amazon Gifting Card to the person who will capture most GYMS.”

The messaging encouraged “extreme right-wing voters to be more confrontational,” and to spread “sensationalist, conspiratorial, and other forms of junk political news and misinformation to voters across the political spectrum,” the Oxford report found.

The propaganda efforts didn’t end after the 2016 vote was counted. Instead, the campaign broadened out to new areas, including the conflicts in Syria and Afghanistan, and even Trump’s tax reform initiative.