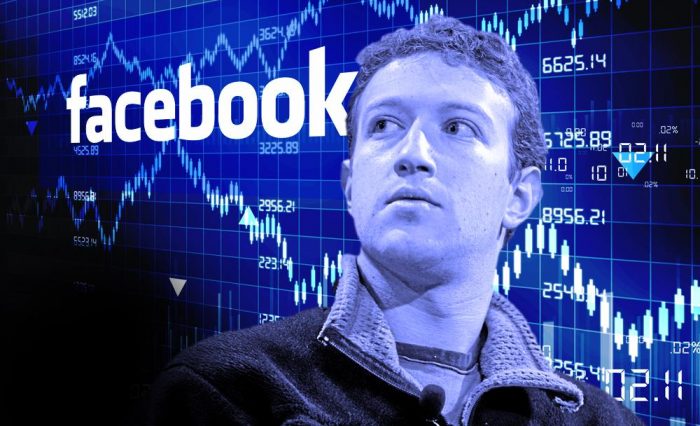 Amid the privacy and Cambridge Analytica situation, Facebook recently announced that it has suspended “around 200” third-party apps from its platform. These apps have been suspended “pending a thorough investigation into whether they did in fact misuse any data.”

These apps have been suspended nearly two months after CEO Mark Zuckerberg said that the company would investigate “all apps that had access to large amounts of information”.  The social network changed its policies in 2014, but not all data was safe in the Cambridge Analytica scandal. Nearly 87 million Americans data was inappropriately accessed by the data analytics firm during the scandal.

“We have large teams of internal and external experts working hard to investigate these apps as quickly as possible,” wrote Ime Archibong, Facebook’s vice president of product partnerships. “Where we find evidence that these or other apps did misuse data, we will ban them and notify people via this website.”

Facebook has investigated “thousands of apps” to date, and any apps that would not agree to a “thorough audit” are soon to be banned as well. It’s unclear how long this review process for third-party apps will take. “There is a lot more work to be done to find all the apps that may have misused people’s Facebook data,” wrote Archibong, “and it will take time.”

How to Know if Your Data is Safe

Unfortunately, you didn’t need to take the Cambridge personality quiz for your data to get shared. All it took was for one of your Facebook friends to have done so. As such the 270,000 people who took the quiz gave the app access to tens of millions of their friends’ data.

From Facebook, “We understand we have a responsibility to protect your information. We’re taking action to prevent the misuse of Facebook information by investigating the apps that had access to large amounts of data before we changed our platform policies in 2014.

If we conclude that an app misused data, we’ll ban them and update the table below.”

Check out this website, https://www.facebook.com/help/yourinfo to determine if your data has been misused.