Santa Muerte, or Saint Death, is a folk saint in Mexican culture that represents death. Most followers offer items such as candy and cigarettes to the saint’s statue, as token for guidance into the afterlife. Some escalate offerings to human sacrifice. 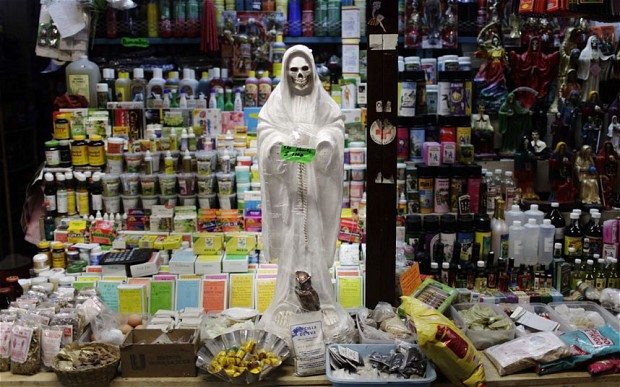 That was the case with a Mexican cult led by Sylvia Meraz and Martin Barron Lopez. The group detained victims including children before slashing their wrists and throats on an altar. The blood was drained and gathered in bowls before being offered to Saint Death.

Police decided to investigate Meraz’s property after two children and an elderly man, who frequented her house, went missing. Police had previously suspected her of running a brothel because of the amount of traffic coming in and out of her house. Meraz was also a step grandmother for one of the missing boys. 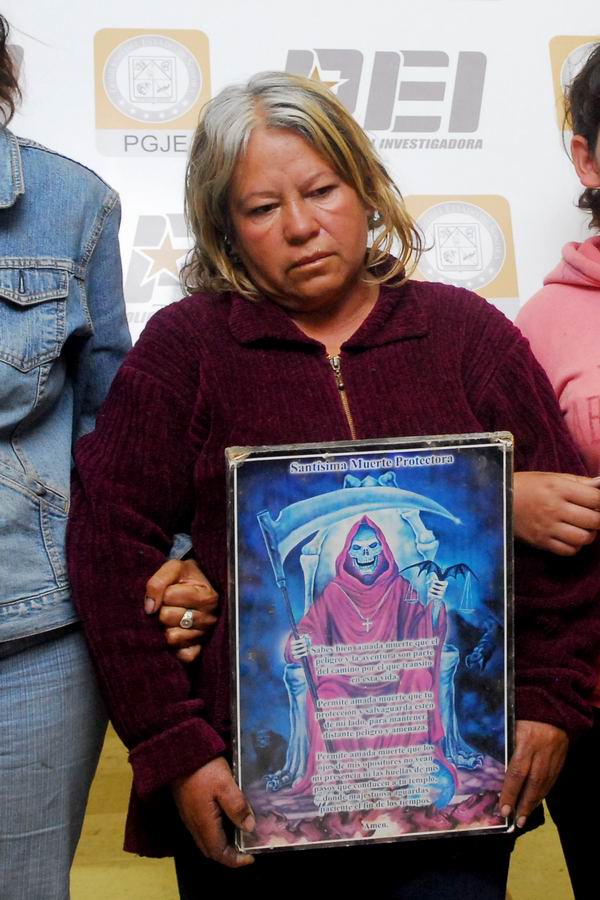 After the search, Police found the body of one boy underneath the floorboards and the other buried in the backyard.

Eight cult members including a 15-year-old girl were arrested and charged with three murders in 2012. 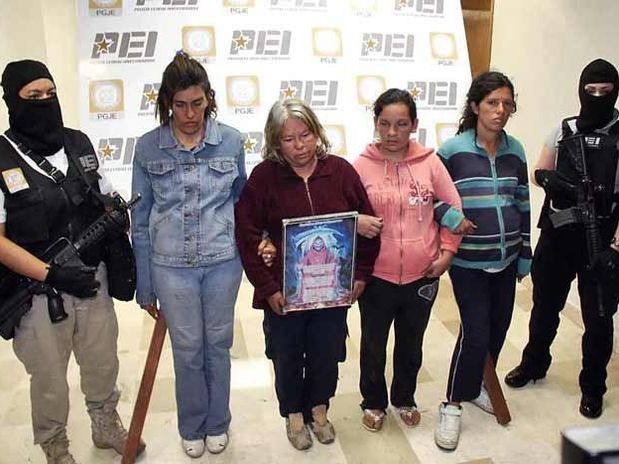