This cult sounds like something out of the “X-Files,” but it was all too real for the 39 members who committed suicide for their beliefs. 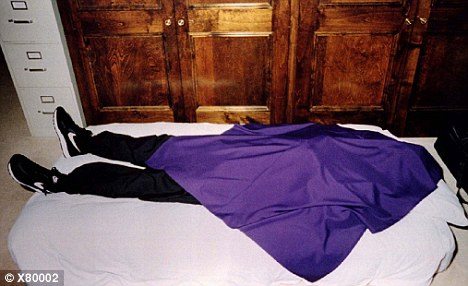 Heaven’s Gate was founded in the ‘70s by Marshall Applewhite. Its members believed they were alien “walk-ins” inhabiting human bodies, and that the Earth would be “recycled” by alien forces in the late ‘90s. To survive the apocalypse, members believed they could reach new levels of existence by surrendering their souls to a UFO boarding the Hale-Bopp comet. The first step, however, was suicide.

In March 1997, Applewhite and 38 followers went through with it. 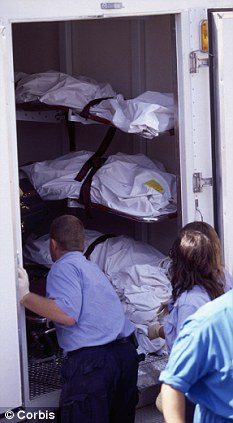