13. The Order of the Solar Temple

The Order of the Solar Temple

This cult was founded by spiritual leader Joseph Di Mambro in Geneva in 1984. Its beliefs blended Christianity, astrology and medieval lore. 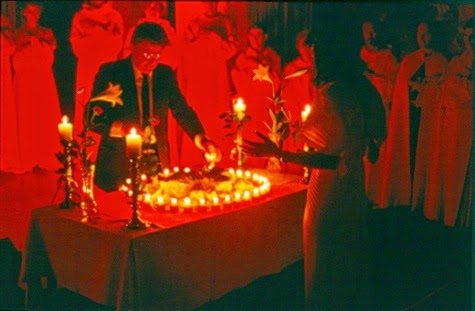 Di Mambro nurtured a powerful influence over his followers. He even decided which female cult members could have children.

In 1994, he convinced members at an OST chalet in Quebec to murder the couple of an infant child, whom he believed was the Anti-Christ. About that time, followers believed the world would soon face catastrophe, and the only means to being reborn on another planet was through fire.

In October 1994, members gathered at two OST chalets in Switzerland before they were set ablaze. Police found 54 bodies. Some had bags over their head, while others had been shot or poisoned. Di Mambro was among the dead.

More member suicides would follow in the coming years. 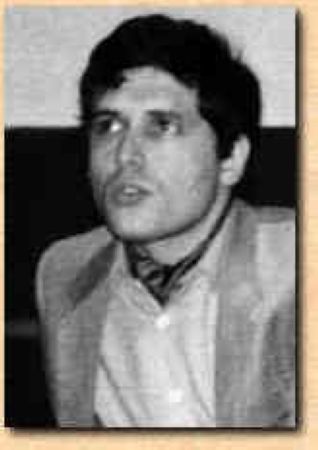