This cult is best known for a mass-suicide/murder ritual that killed 909 people in 1978. It was founded in 1955 by Jim Jones, who preached Christian Socialism. The group had several compounds including the infamous “Jonestown” in the jungles of Guyana, where Jones ruled with an iron fist. 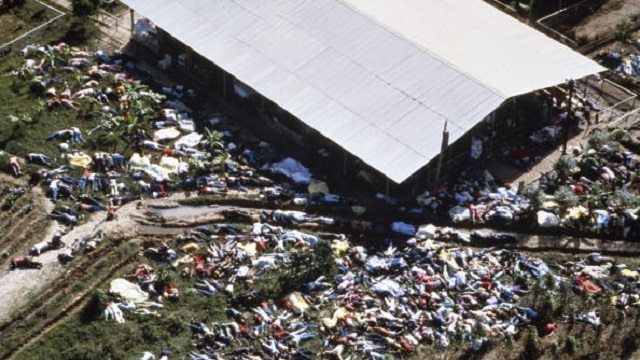 Reports of human-rights abuses coming out of the compound caught the attention of Congressman Leo Ryan.

On Nov. 17, 1978, he led an investigation into Jonestown, where several Americans were residing. The next day, Temple members gunned down Ryan at a local airstrip as he tried to rescue a group of defectors. Jones then ordered compound residents to drink poison-laced juice.

The Guyanese army found their bodies the next morning. 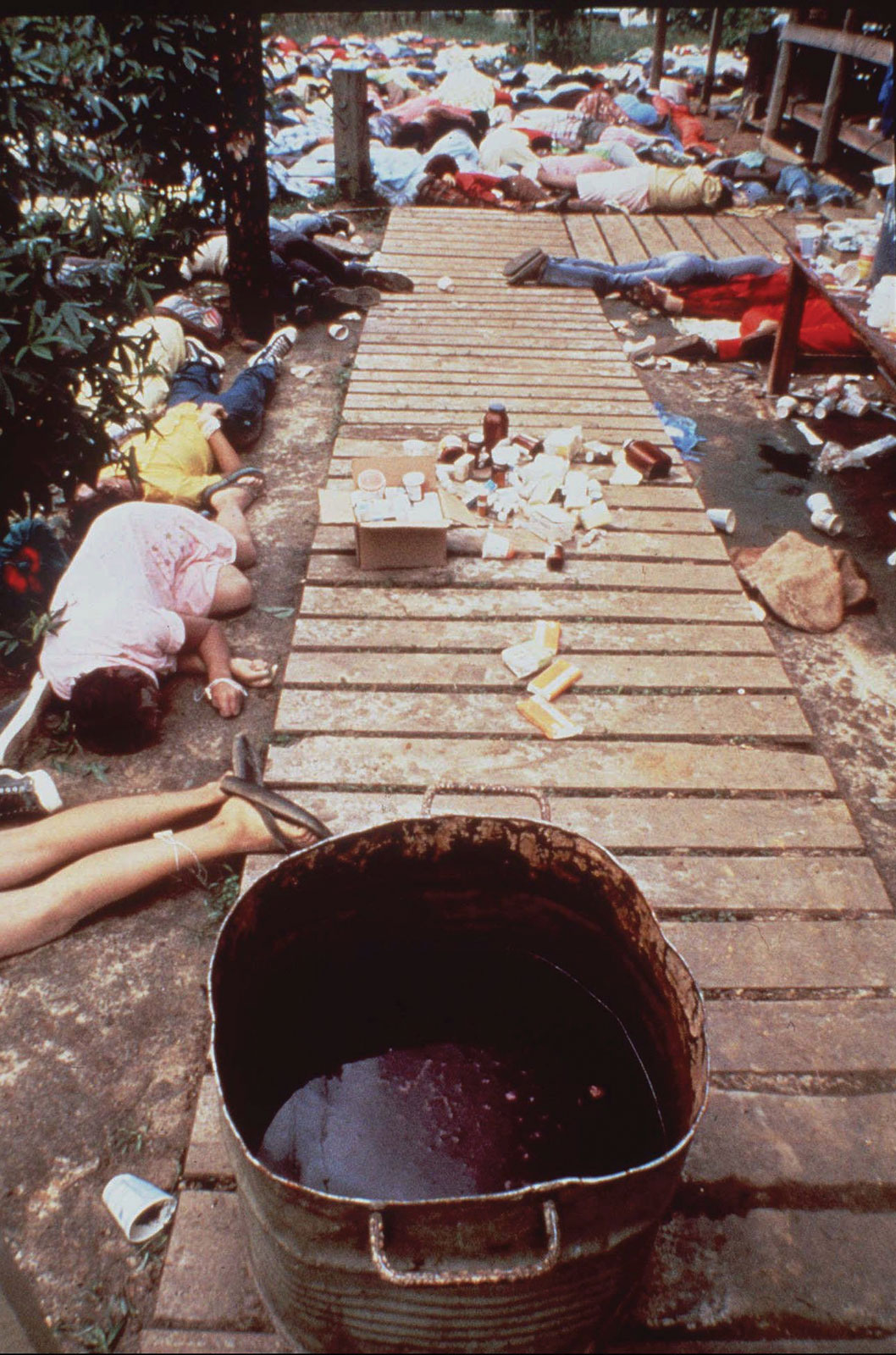