14. The Movement of the Restoration of the 10 Commandments of God

If you’re reading this, you probably survived several Doomsday prophesies. This cult from Uganda wasn’t so lucky. The Commandments followers formed a doomsday cult that, like many others, orchestrated its own Apocalypse. 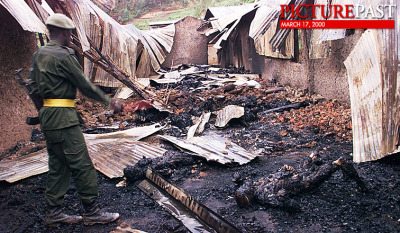 The Commandments cult started in Uganda in the ‘80s. Members predicted Armageddon would begin at the dawn of the year 2000. When it didn’t, leaders crunched some more numbers and predicted the end would come in March that year.

For many, it did.

Members gathered for prayers at their headquarters in Kanungu. A fire was set there killing more than 500 people. Reports indicate leaders set the fire and even boarded up windows to prevent escape. After all, members had given up belongings and property to leaders ahead of the apocalypse. 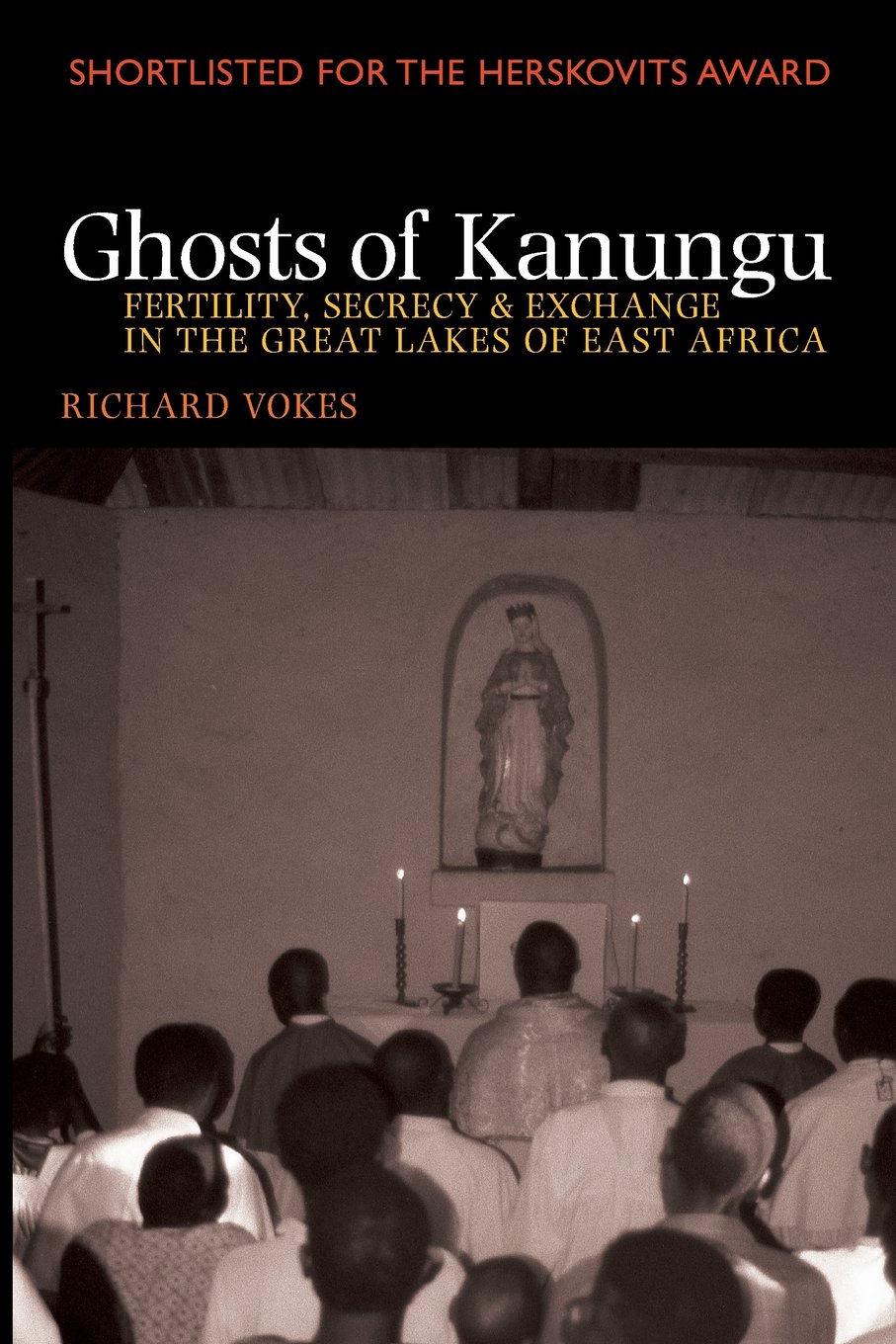