This satanic cult terrorized Illinois between 1981 and 1982.

It comprised cannibalistic ringleader Robin Gecht and Edward Spreitzer, along with brothers Andrew and Thomas Kokoraleis.

The gang kidnaped women and gang raped them while performing a satanic ritual at a hotel room. Gecht would then sever his victim’s breast, ejaculate into the wound, and eat a part of the breast before putting it in a “trophy box.”

Police suspect they killed 18 women before one, who was left for dead, survived. She then offered information that helped police catch the crew. 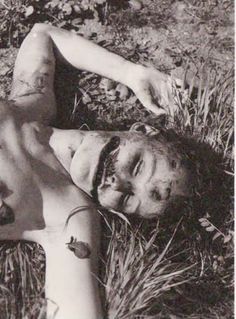