It’s not surprising to find creepy folk at traveling Carnivals. But, you’ll be hard-pressed to find creepier carnies than those in the Satanic cult that rolled with the Dekalb County Fair in 1991. 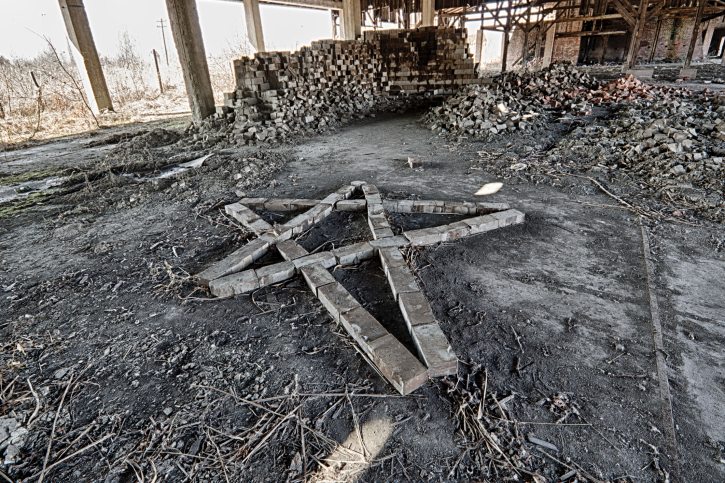 The group comprised Jimmie Penick, Mark Goodwin, and brothers Keith and David Lawrence. Co-worker Anthony Ault also wanted to join. So, the cult drove him to a secluded location for “initiation.”

They told him to lie on an altar before he was tied and gagged. After Keith said a prayer to Satan, the crew took turns cutting Ault’s abdomen. An inverted cross was cut into his chest. Penick then used a knife to cut from Ault’s neck to stomach, and slit his throat. Finally, the gang cut off Ault’s head and hands before burning them.

Ault had known about a murder committed by Penick and Keith. This was their way of keeping him quiet.

The discovery of Ault’s body eventually led to the cult’s arrest. 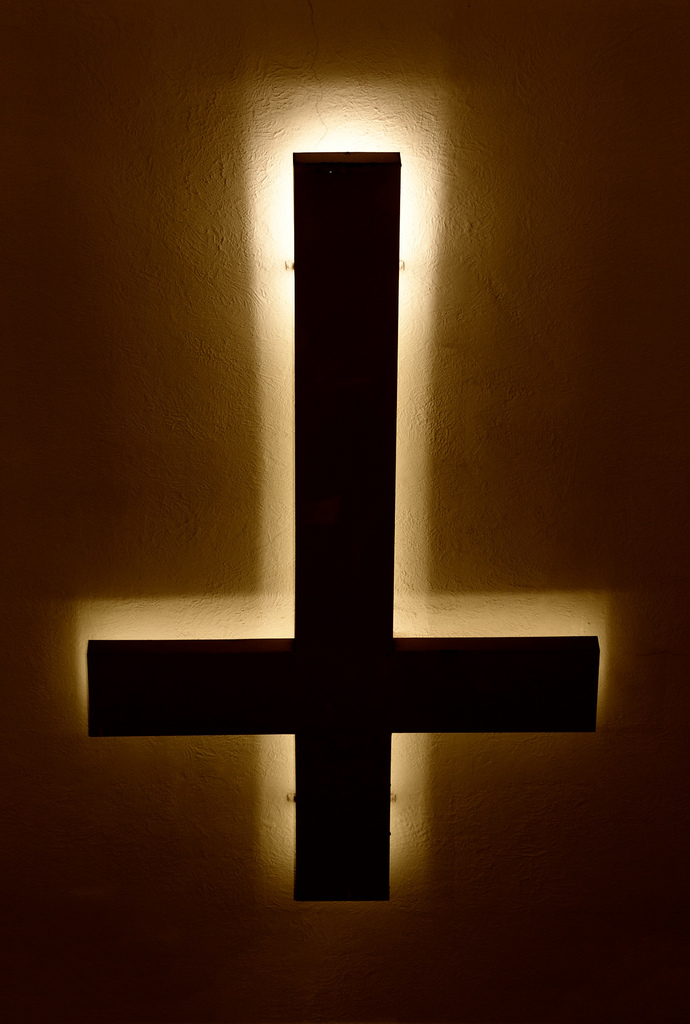 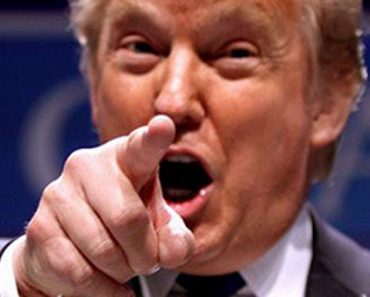