Everyone wants to belong to something.

For many, this notion takes on a spiritual level. Just think about how influential the world’s major religions are, and how they’ve shaped human history. But, some find divinity in less-accepted beliefs. Some would call these “cults.” 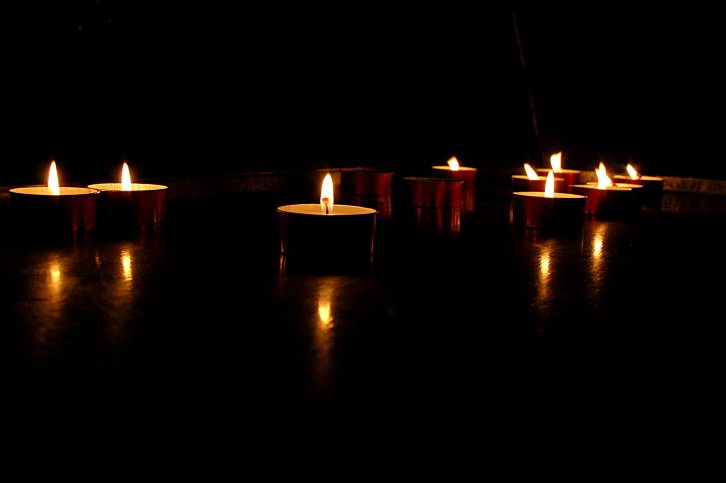 Throughout history, people have looked beyond ancient scripture to find God in places as vast as outer space. Some have also pulled in the opposite direction. Instead of looking to the skies, they’ve looked down below and found their savior in the darkest corners of their souls. 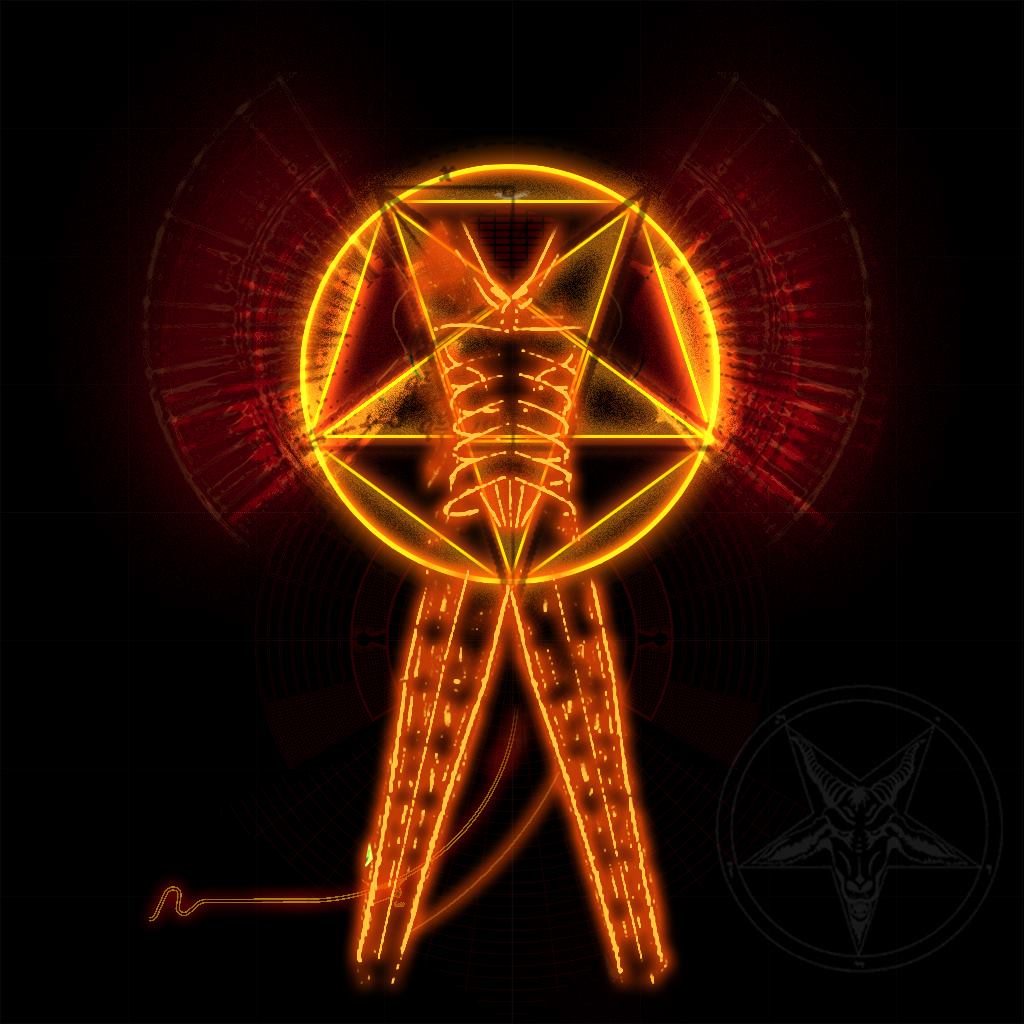 Still, others find salvation in a charismatic man or woman who walks the Earth among them, yet seems to occupy a higher plane.

Just like major religions, cults can attract the most devoted following. These are people who not only will refuse to question their beliefs, but would do everything in their power to preserve them. Many have proved they’re ready to die for these beliefs. Others have killed for them.

The following article will take you on a journey exploring the most extreme cult followers in history. Prepare for true stories of murder, suicide, mutilation and other gruesome horrors.

Here’s 15 of the Most Dangerous Cults in History

16. The Church of Euthanasia

Overpopulation is a serious issue. To offset its consequences, some promote safe sex. Others encourage raising small families. Members of this cult think it’s time to kill yourself to protect Mother Earth. 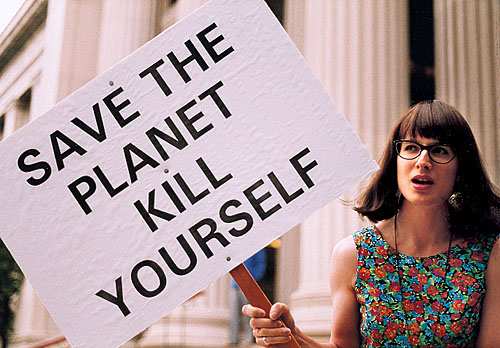 Founded in 1992 by software developer Chris Korda, one of the church’s infamous slogans is “Depressed? Kill Yourself.”

In 2003, a Missouri woman was found dead next to a print-out of the church’s “suicide instructions” posted on its website.

The church seemed to fade in the early 00’s following several death threats and beatings of church members.

Hmmm. I wonder why. 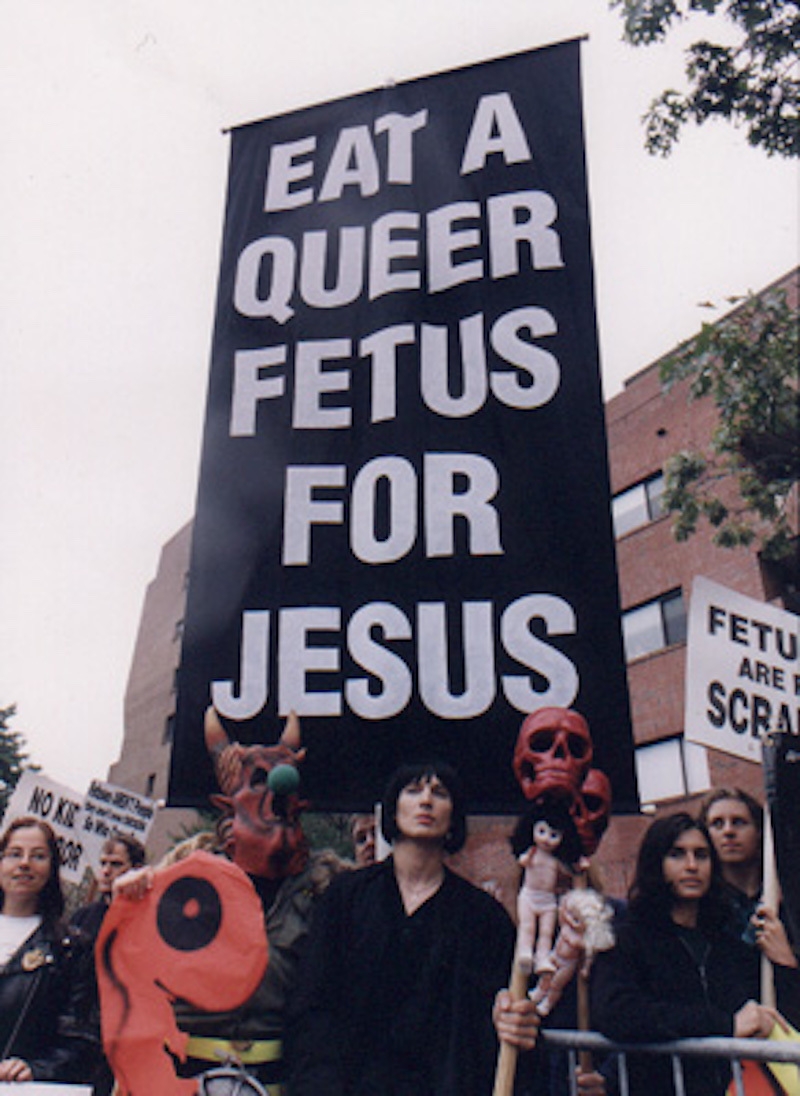