12. The Students of the Seven Seals

This cult was a sect of the Branch Davidians.

David Koresh, their leader and self-proclaimed son of God, was accused of polygamy and pedophilia. He persuaded his followers to arm themselves to defend each other against the forces of evil. 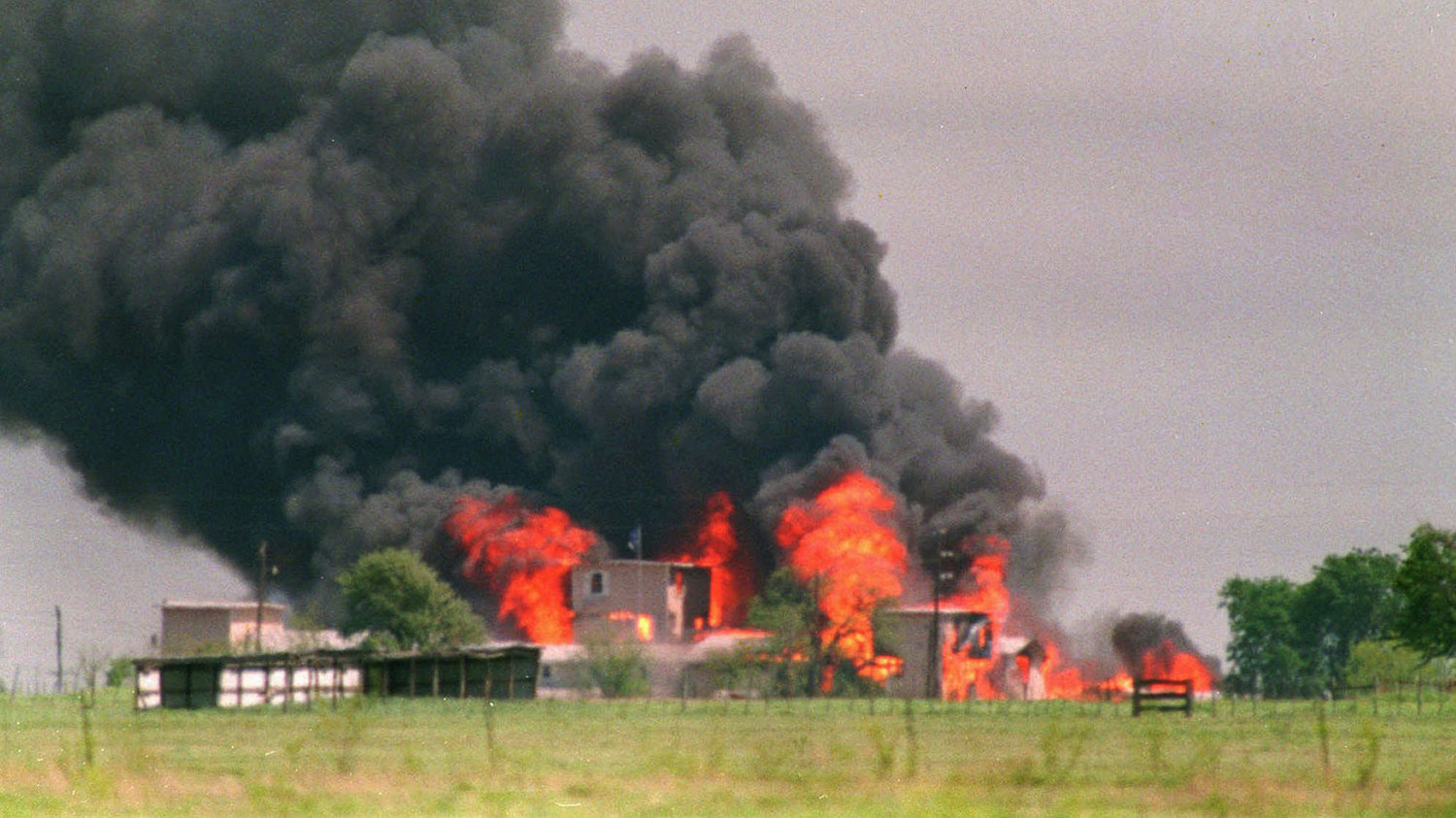 The group’s final stand began February 1993, when federal agents surrounded the militia’s compound in Waco, Texas. A 51-day standoff ensued. After agents launched teargas into the building, a fire erupted killing more than 80 people including children.

Most reports indicate cult members started the fire with some shooting others in mercy killings. 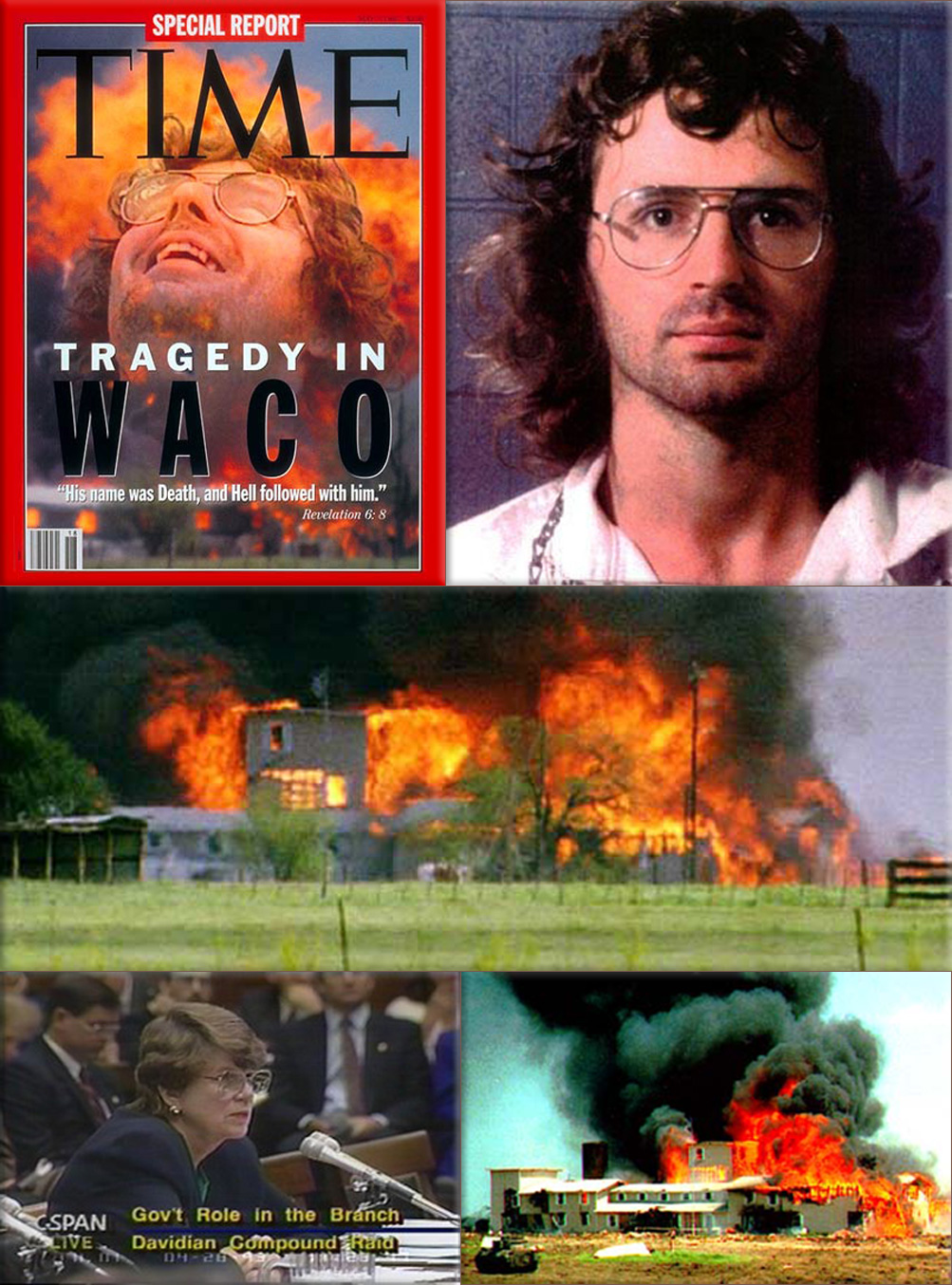