China has a big problem: pollution.

China is home to terrifying new highs of pollution. This should come as no surprise considering the Beijing Olympics highlighted many environmental problems that China is facing. 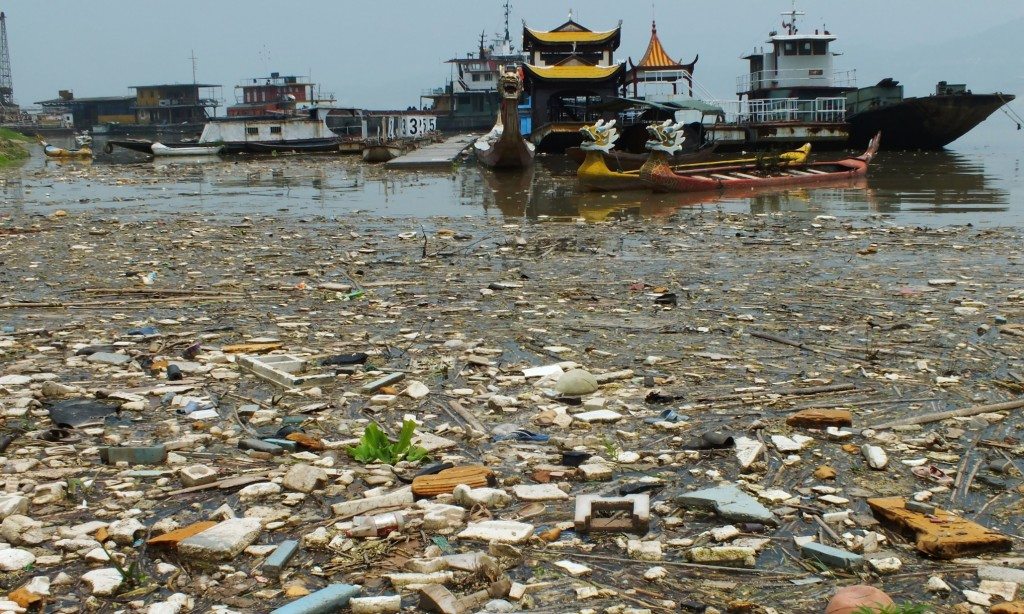 The Current State of Pollution

How bad is the river polluted? One activist claimed that you could once see a pen sink to the bottom of the river. Now the river is so murky and polluted, you cannot even drink out of it. The pollution of the river has been going on for years according to experts. 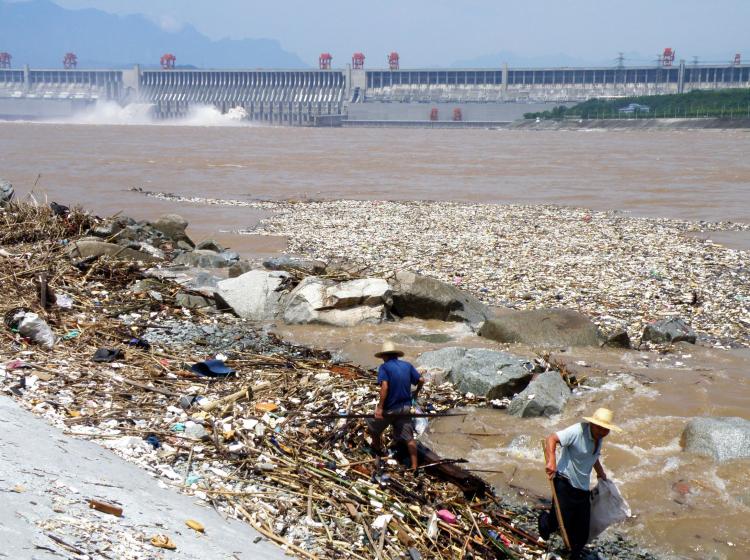 After China experienced a large economic boom in the last several decades, industry and human by-products have surpassed China’s ability to process it all.

On the surface, the pollution of such a large river may not seem that bad; however, the river is the water supply for thousands of small villages who depend on the water for drinking, washing, and cooking.

Evidently, the Chinese government has been taking measures in recent years to reverse the effects of the pollution. Many critics, however, are tired of waiting without any sign of decent progress. It begs the question: how did the Yangtze get this bad?

What is to Blame?

Unfortunately, the process of pollution has taken the last half century to complete. Scientists estimate that the river has seen an increase in pollution by 73% in the last fifty or so years. The increases in population and industrial growth have been taxing on the environment.

In 2015, pictures surfaced of massive amounts of unprocessed human waste product being dumped in the river. Chinese officials have claimed to have stopped the flow of that particular pollutant and punished the company. For critics, this is not enough as companies continue to dump waste in the river. 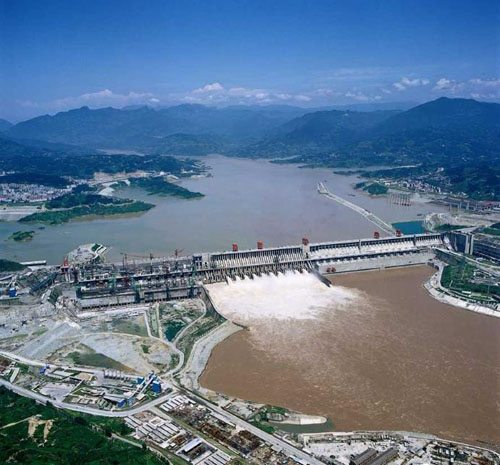 The Yangtze river, along with other water ways, has tested positive for antibiotics in recent months. The Shandong Lukang Pharmaceutical Company has reportedly been dumping medical waste into the river as a cost efficient means of disposal.

The biggest culprit is the controversial Three Gorges Dam (pictured to the right). The Dam decreases the flow of the river at places which causes a buildup of sediment. The sediment buildup is effecting the drinkable water. When the Yangtze rivers floods, it can drag the sediment long distances polluting the water further.

The Dam submerges sanitation pipes and other water treatment systems. This effects the quality of the drinking water as it adds bacteria into it. Without a system of sanitizing the water at the Dam, the pollution problem continues to grow.

Efforts to Clean Up the Pollution 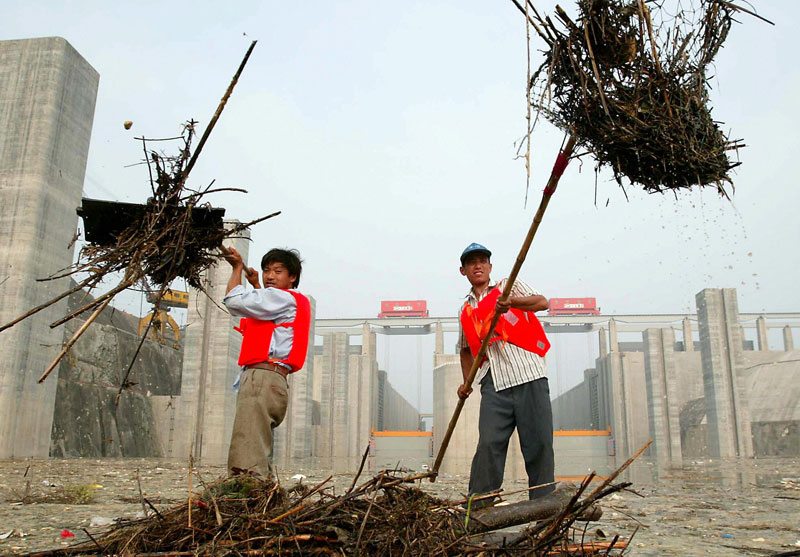 The Chinese government has attempted to make strides in cleaning up the pollution. China enacted the Environment Protection Law in an attempt to clean up the pollution problem. They have also attempted to crack down on businesses who pollute the Yangtze and other waterways. In 2002, the government had promised to clean up the Yangtze river in a seven year plan. The river is still not free of pollutants.

Multiple experts point to the lack of oversight as the problem. According to local experts, even with increased government regulations and local enforcement agencies, there is not enough pressure put on companies to stop polluting. There does not appear to be much effort from said companies to clean up the damage they made either. .

The polluted drinking water is not the only pollution problem. China also has huge problems with air pollution. Some days the air is so toxic that the public is advised to stay inside.

With global and internal initiatives putting more pressure on the government, many are hopeful that the pollution will start to decline.