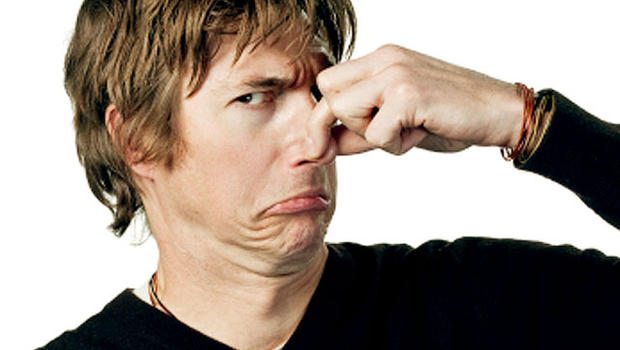 In 1999, Teunis Tenbrook attended Erasmus University. Besides having a cool name, he also had extremely stinky feet. Apparently the smell was so bad that his fellow classmates and the university staff could not be around him. The University kicked him out as a result. Tenbrook sued and after a ridiculously long ten-year court battle, a judge found that the University would just have to “cover their noses”. 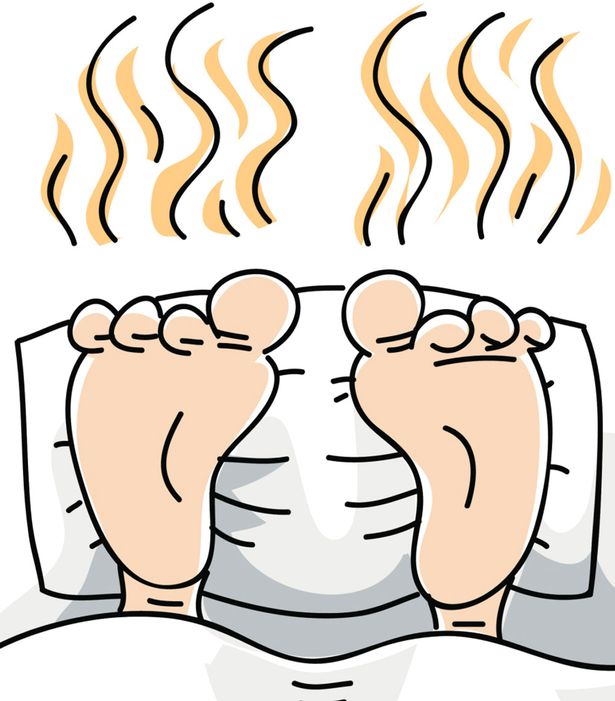 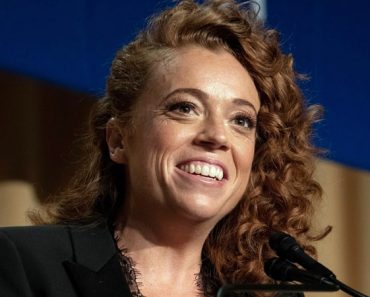