Since televisions became widely popular several decades ago, people have been lounging in front of them for hours on end. The age of the couch potato began. Before Netflix and chill became a thing, people just sat in front of televisions to eat dinner, avoid talking to each other, and completely veg out. 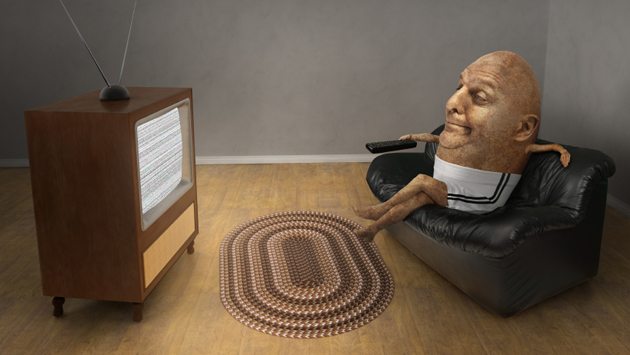 One man in Wisconsin decided that he had enough of television and its side effects. Timothy Dumouchel sued his cable provider for making his wife fat and for turning his children into zombies. He claimed that he would settle the case for a reasonable fee: free computers and Internet for the rest of his life. The cable company thought otherwise and convinced him to drop the lawsuit. 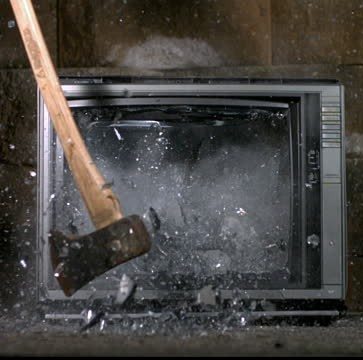