Death of a loved one can be a hard thing to get through, especially if the death was unexpected. Accidents involving trains can be quite disturbing. The high velocity and inability of the train to stop quick enough can be both deadly and messy. This next case highlights those negatives in a gruesome way. 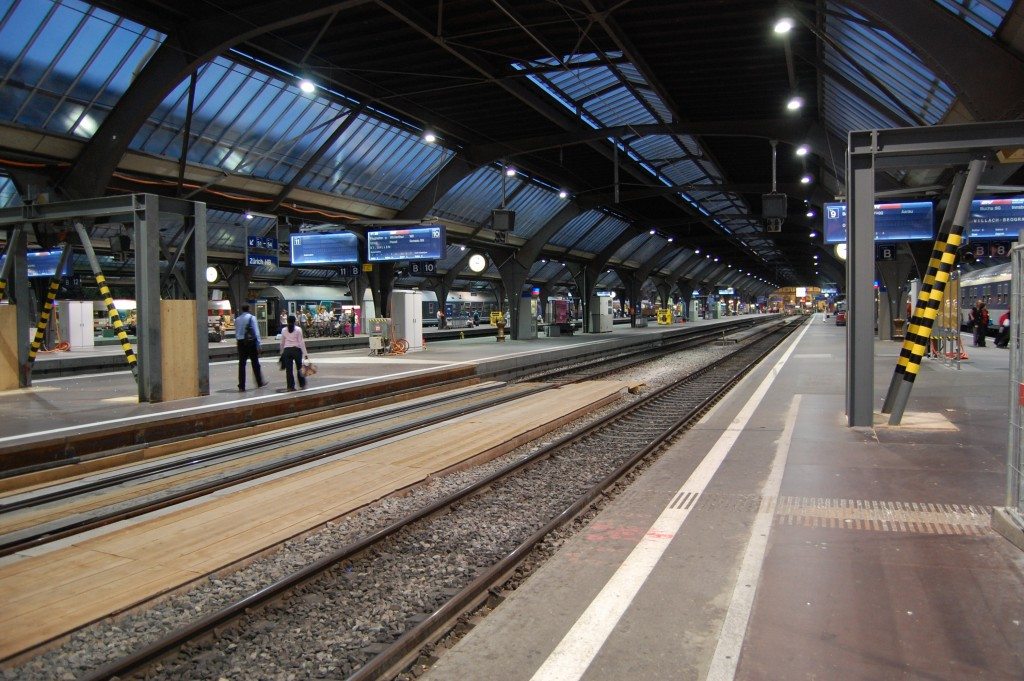 In 2008, Gayane Zokhrabov was standing on a train platform. Meanwhile, 18-year-old Hiroyuki Joho was trying to catch a train when he ended up on the tracks. He was hit by a train travelling at 70mph. The impact caused parts of his body to be propelled into the air. Zokhrabov was unfortunately hit by his body parts, causing her several physical injuries. She ended up suing his estate. The trial court first claimed that no one could have foreseen the injury, but an appellate court disagreed. This case was certainly strange and disturbing. 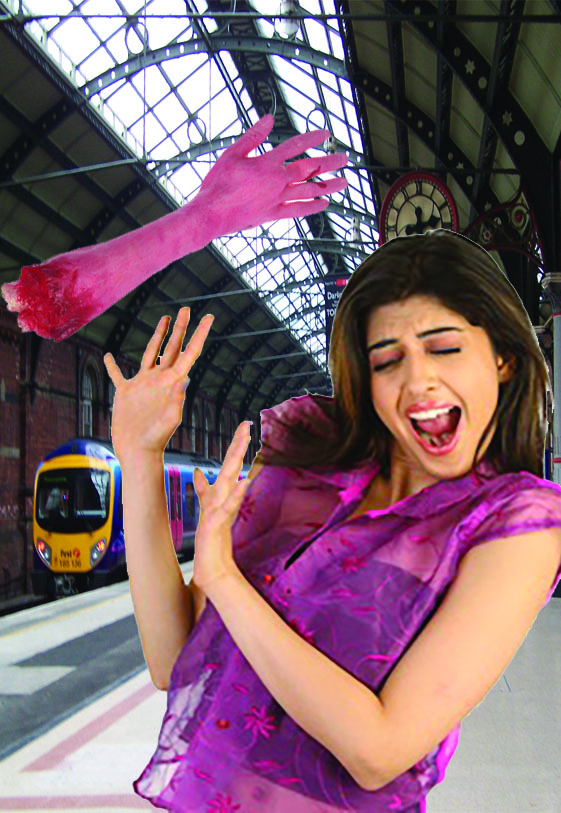 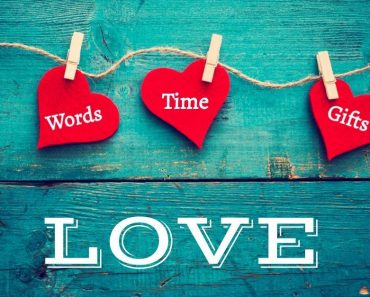