14. The Case of the Missing Pants

I don’t know about you, but I absolutely hate it when I misplace my pants. I drop them off places, and I just cannot seem to remember where. Even when I do remember where I left them, I seem to forget which pants are mine. Sound ridiculous? That’s because it is. 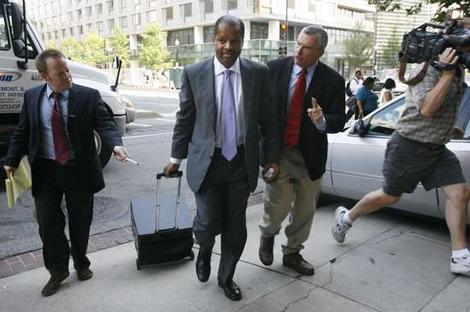 Unfortunately for one man, this scenario was too real. In 2007, Administrative Law Judge Roy Pearson (pictured above) claimed that a dry cleaner returned the wrong pair of pants to him. He decided that the only reasonable thing to do was to sue the cleaners for $67 million dollars. Not surprising to anyone, he lost the case and then his job. Evidently, he failed to prove that the pants he picked up were not the pants that he dropped off. 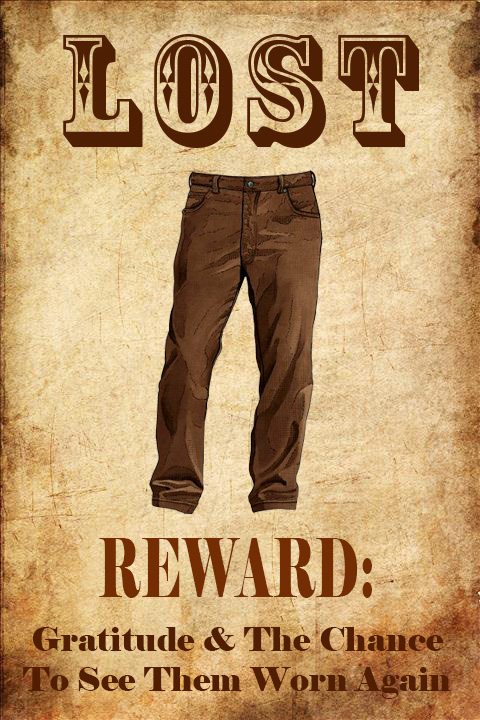