Most people don’t exactly think of Halloween as the cute-and-cuddly holiday. But that just goes to show that they’ve been missing out on all the fun.

The way we see it, Halloween is all about puppies and kittens – it’s the only time you ever see so many adorably-costumed pets. We sought out 10 of the cutest, most hilarious pet costume ideas of all time, and listed them below for your viewing pleasure. 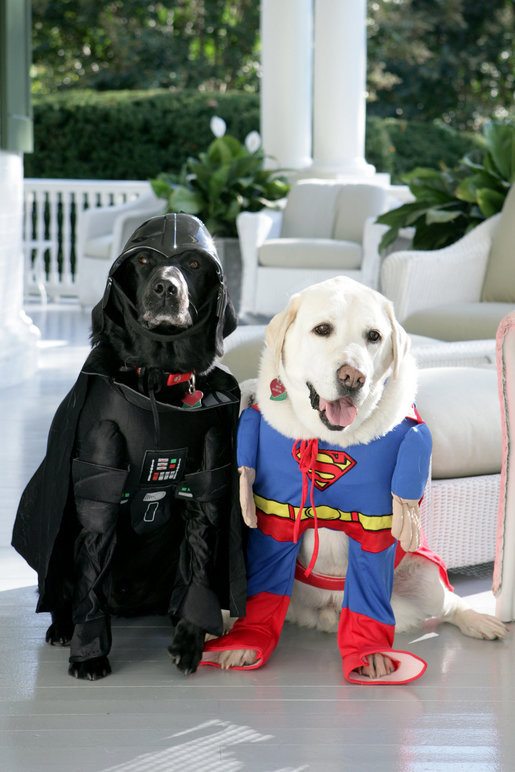 We assume Darth Fido chose the dark side, since he has the meanest puppy-face stare in the galaxy.
Meanwhile, Super Pooch isn’t even trying. Of course, he never really stood a chance due to his lack of adorable headwear… 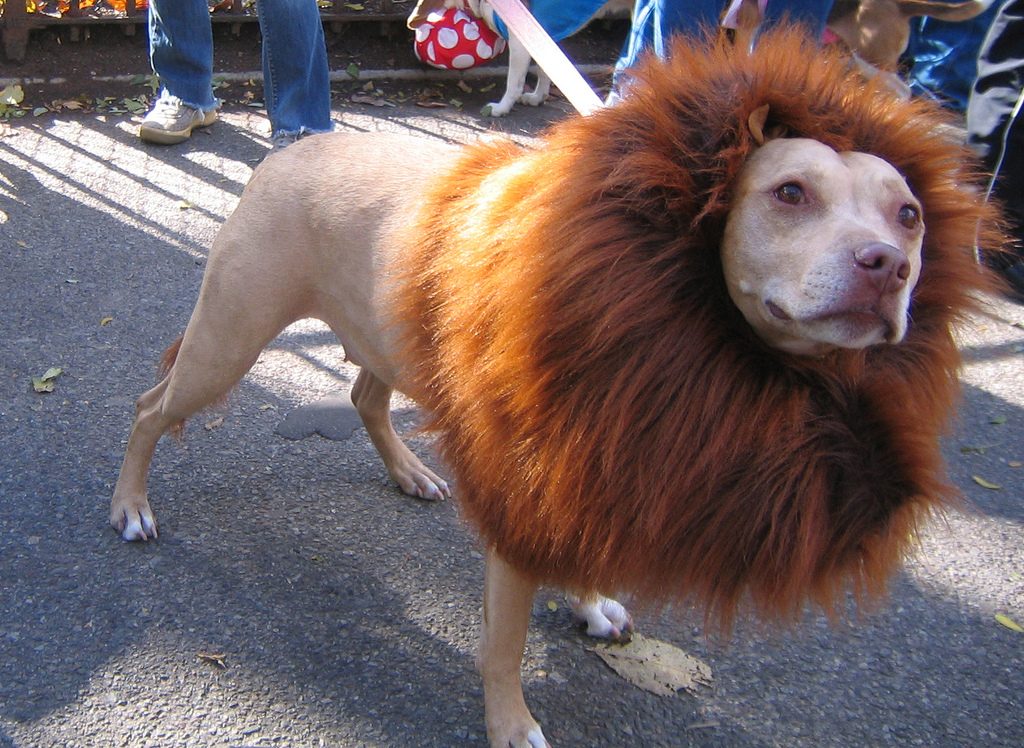 This may seem like a genius idea at first, but there’s a catch.

You see, the owner has to go as a Lion King character or the Goat-Centaur from Narnia (otherwise, they’d look ridiculous walking a lion.) But, in both cases, there’s a high chance of kids asking to pet the ‘lion’ AND his owner.
[Not something I made up to make sure my dog is the only King of The Jungle on the block this year.] 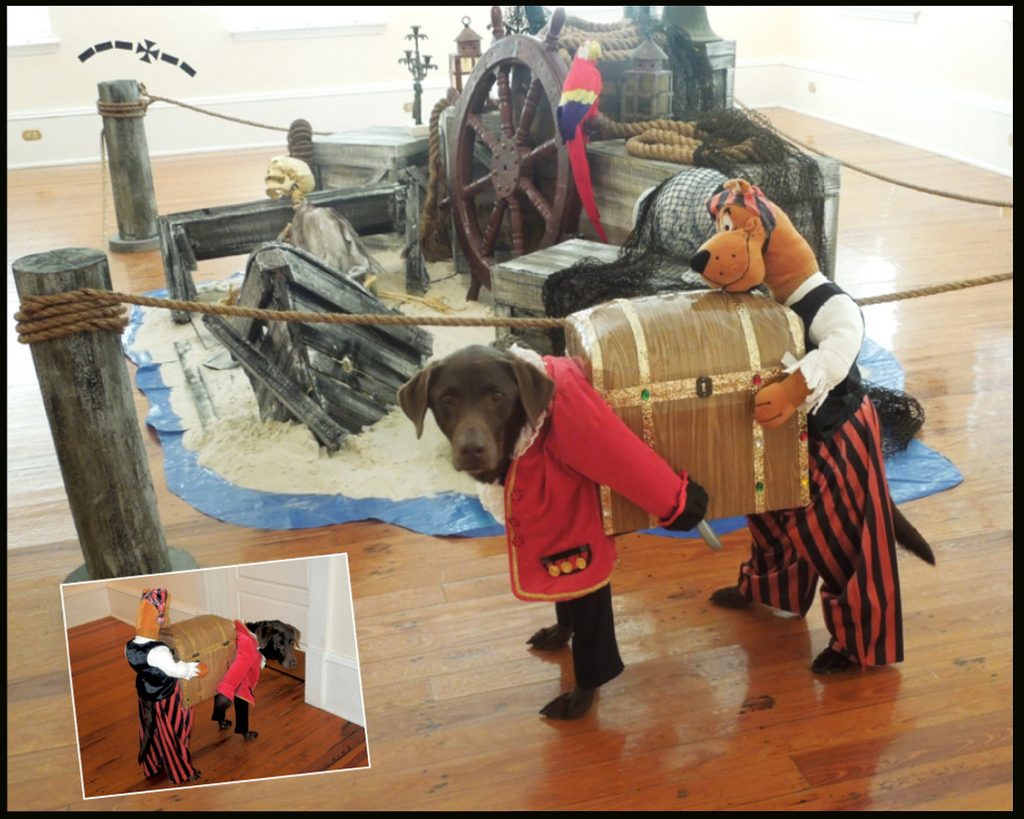 ‘Captain Scooby-Do’s treasure’ is one of the all-time favorites. A slightly different version of this exact Halloween costume is released each year. In 2016, you can choose among two others – ‘policemen carrying a caged kitty-criminal’ and ‘construction workers with crate.’ 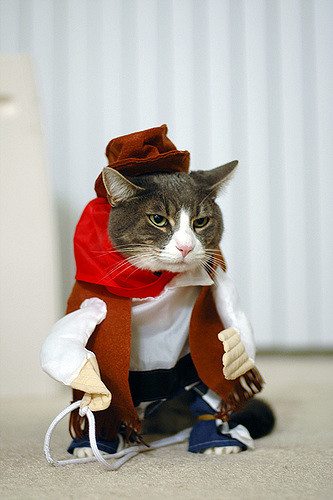 Unlike the re-imagined Indiana Jones movie, this cat costume idea is both entertaining and visually attractive.
Steven Spielberg and George Lucas probably wish they would’ve cast this furry adventurer. Then again, even staring at this photo for 2 hours would be a better movie experience. 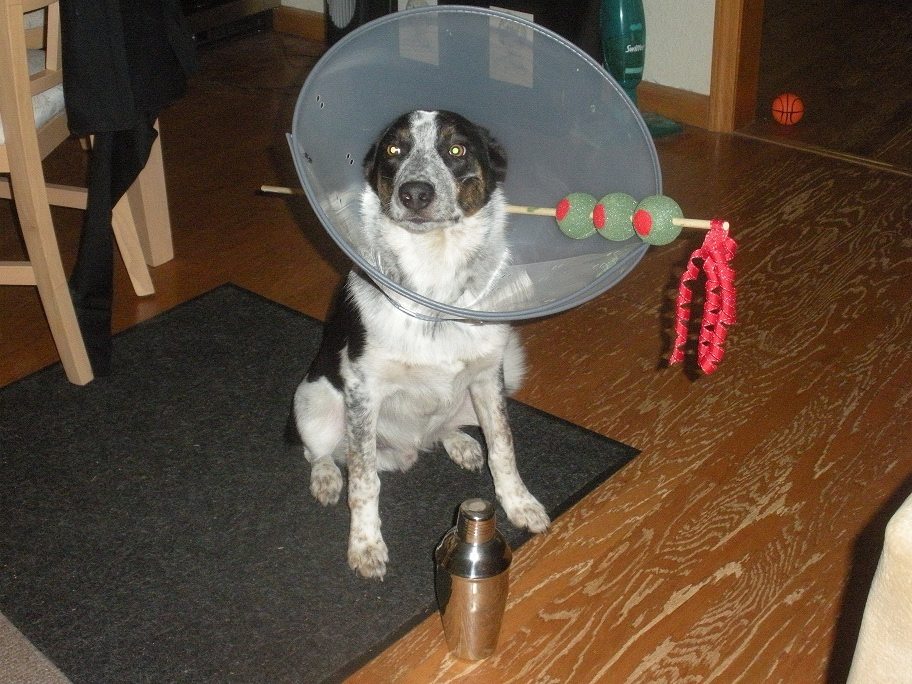 Humans…
First they castrate you, then they make you wear a stupid bite-shield for 2 week.
And, as if that’s not cruel enough, they come up with this ‘hilarious’ Halloween costume idea. 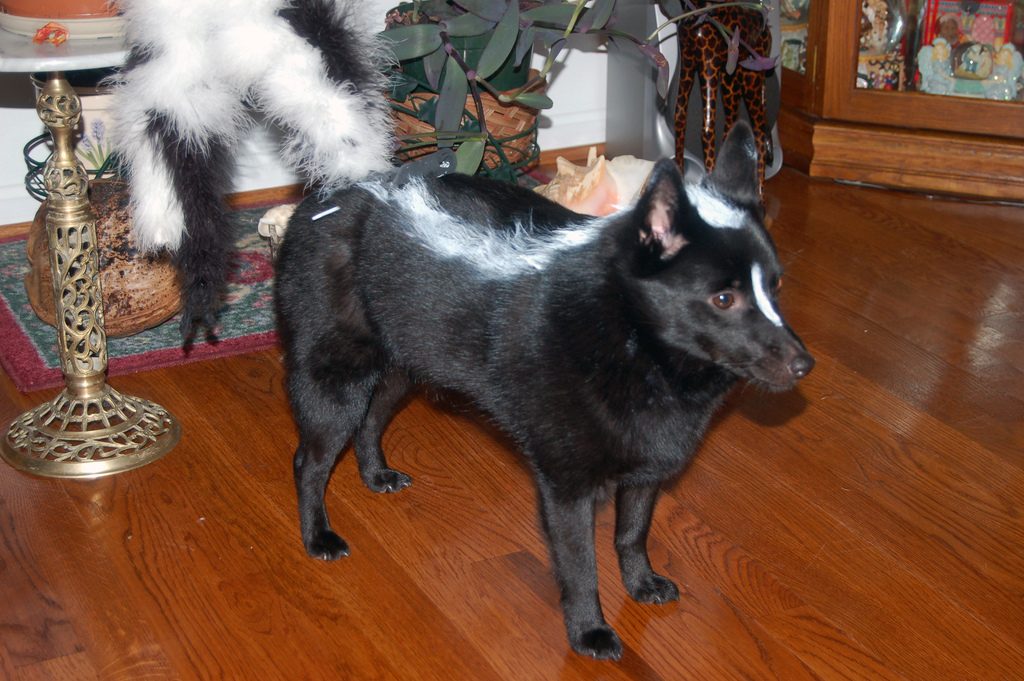 If you’re a dog owner looking for a scary Halloween look, this is perfect for you. Nothing will get people running away like being chased by a skunk. And, with the right makeup, the transformation can be quite convincing. 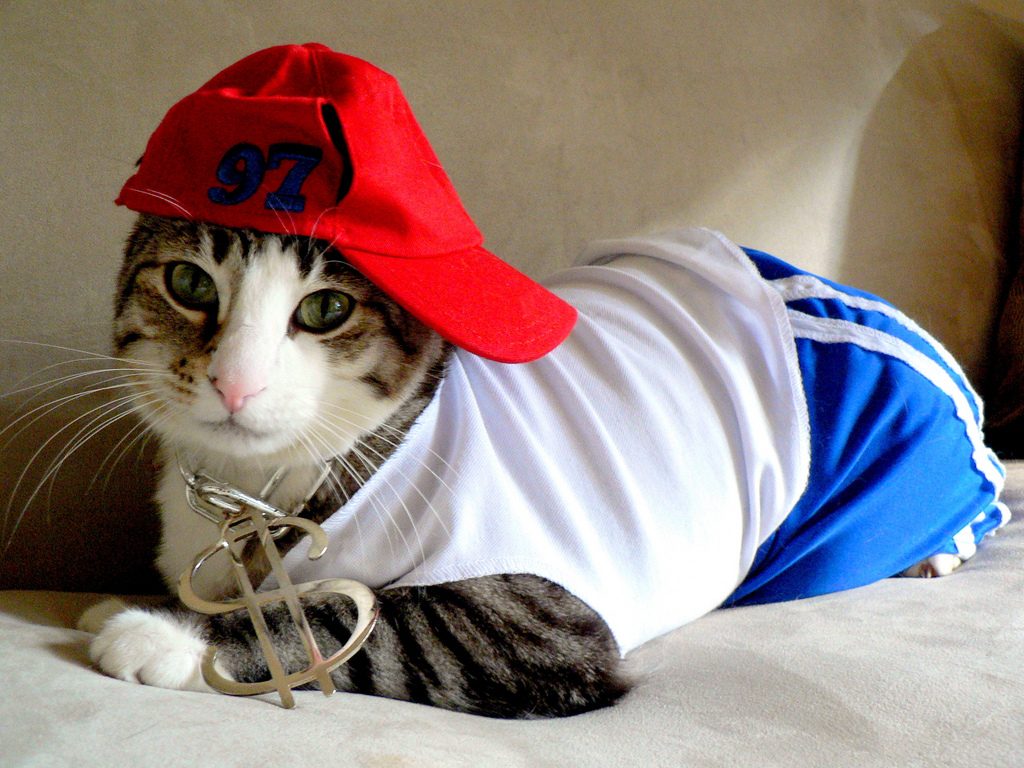 Me-YO-w. Are you the lucky owner of a white T-shirt, a pair of basketball shorts and a lazy cat? If so, you’ll be hard-pressed to ever find a better DIY Halloween costume for your pet.
Here’s the kicker: get a record player, turn it on, put a cat treat/toy on top of a record, and watch DJ Whiskers start spinning for real! If your cat isn’t that lazy, a laser pointer will work just as well. 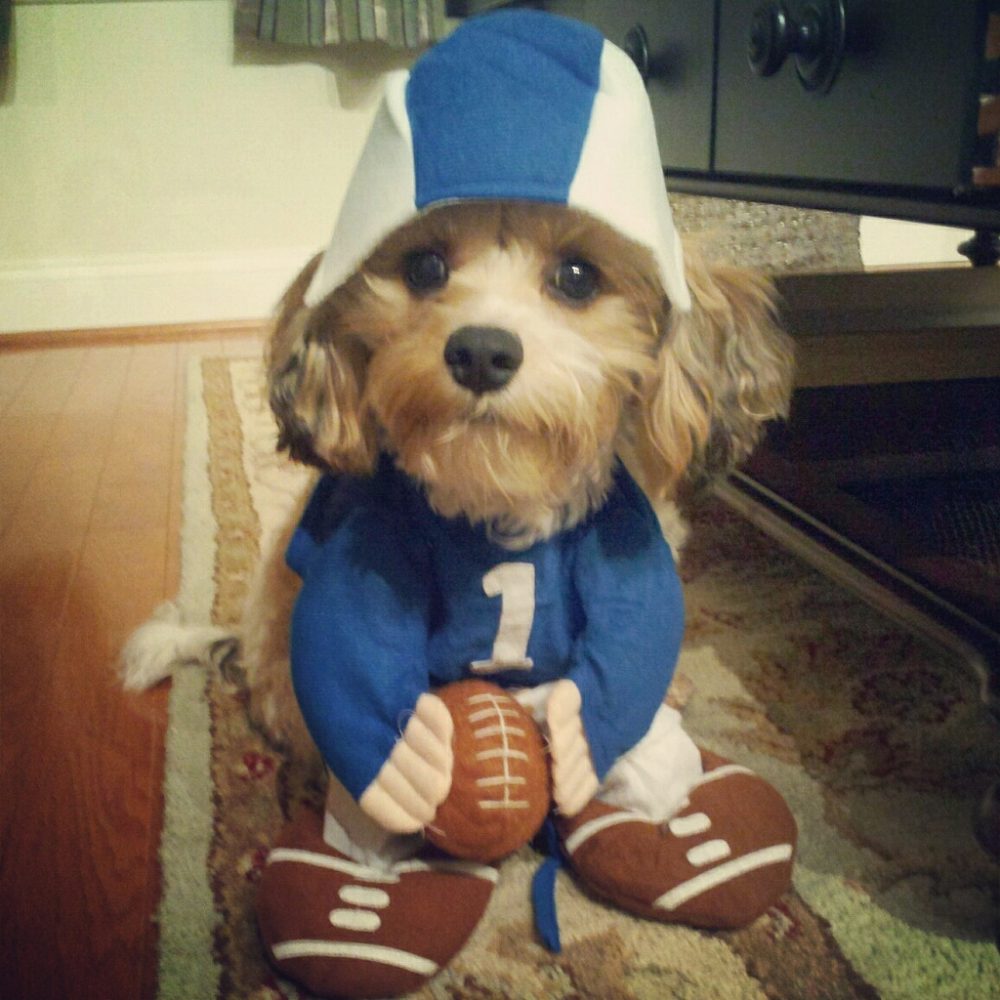 The fact that the pigskin is sewn to his gloves isn’t the only reason this puppy is the perfect football player. Just look at those eyes – no one would ever tackle him. 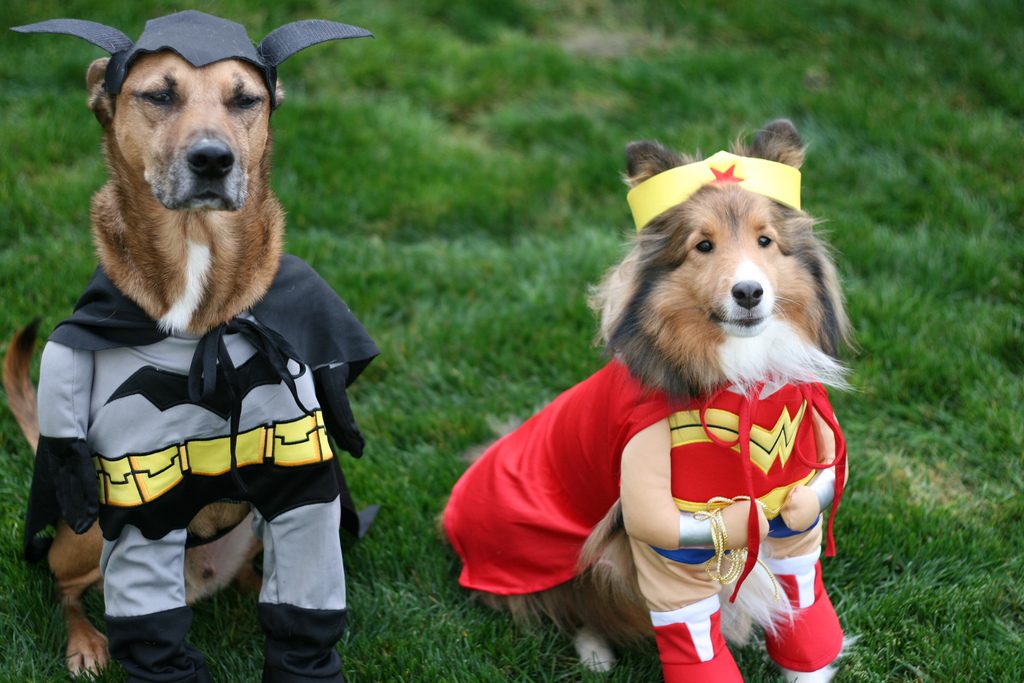 Batdog and Wonder Pooch are always ready to save the day. With the power of teamwork, bravery and adorable little hats, anything is possible!
Cat burglars don’t stand a chance.

Get it? Because it’s a hot dog…

The joke may be a bit cheesy, but it’s a timeless classic among halloween costumes for dogs. 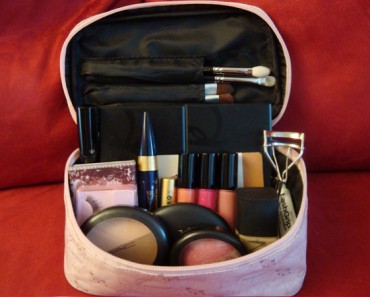 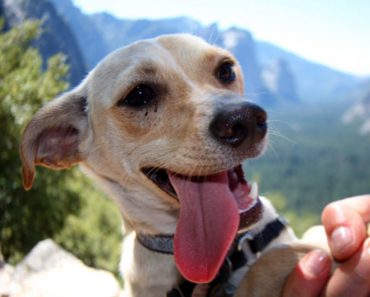