This is the first of several people suing over issues with colleges on this list. This case in particular is not the only one of its kind. Many similar cases have been popping up recently. Some people have been happy about these cases, but the majority of people have been angry. 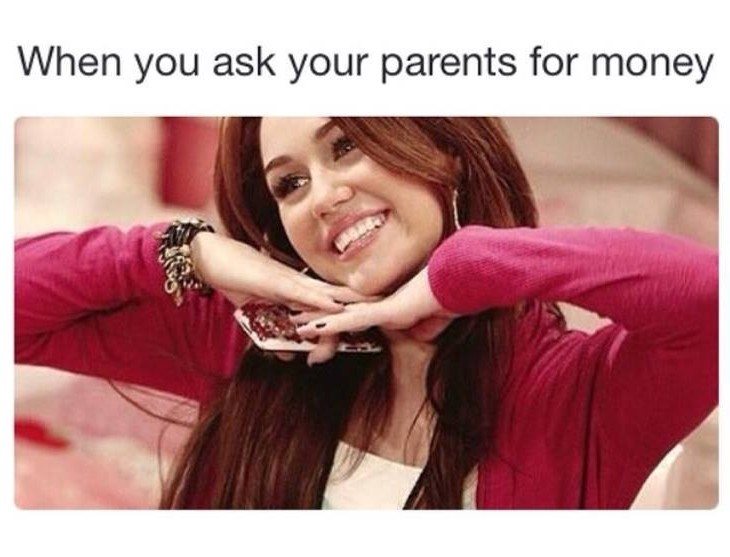 Caitlyn Ricci (pictured below) was a 21-year-old from New Jersey who sued her parents in 2013. Her parents are divorced and both are now remarried. After moving in with her grandparents, Ricci attended both Rowan University and Temple University. She claims that her parents owe her money to pay for her tuition for both schools. She claims that she just wants to be able to afford college, but her mother claims that she just wants the money. A judge agreed with Ricci and ordered her parents to pay the tuition for both colleges she attended so far. 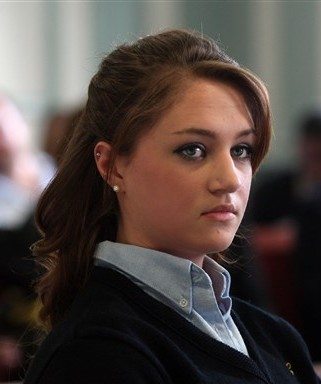