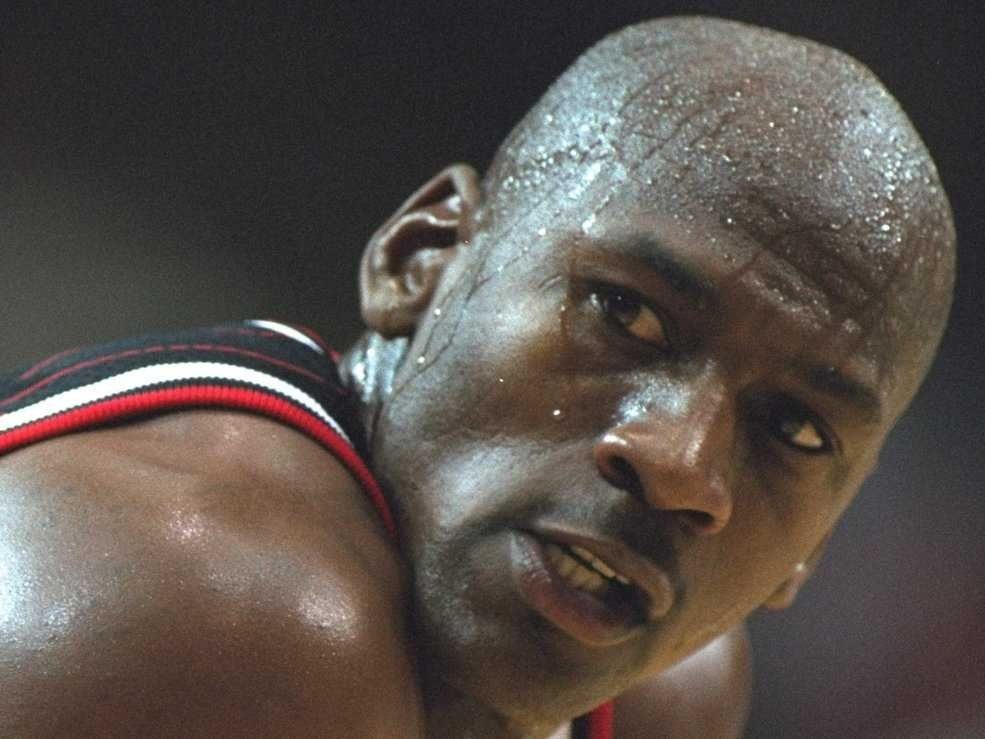 A man bearing a striking resemblance to Michael Jordan was not pleased with all the attention. The man, Allen Heckard, decided that he had enough with all the publicity. In 2006, he took his frustration to the courts and decided to sue for the professional athlete for all the negative attention. He claimed that all the attention had negative psychological effects on him. Heckard eventually dropped the $800 million dollar lawsuit. 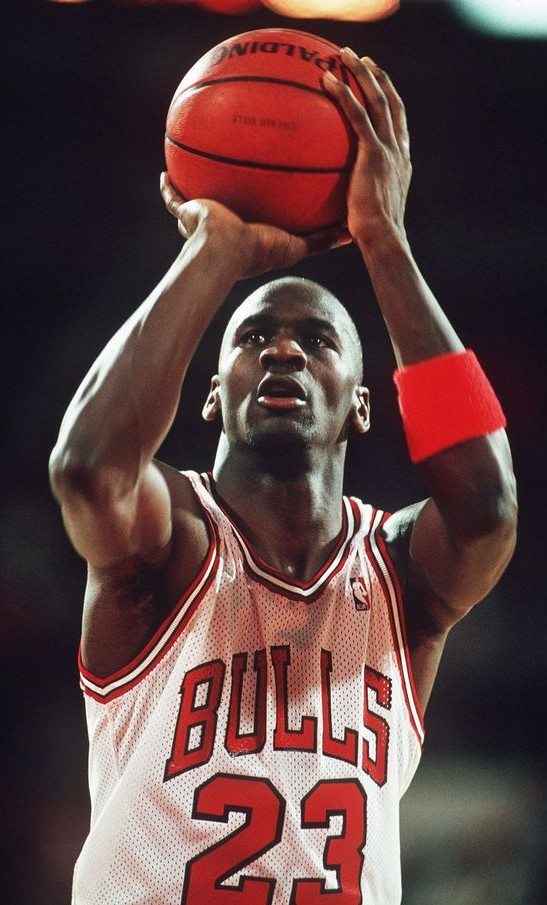