Offseason Speculation will be an ongoing series where I will investigate the question marks surrounding the Dallas Cowboys heading into Training Camp. The series will attempt to answer questions and shed light how the roster could play out, division battles, and potential additions the team could make before the first game of Regular Season play.

What Should We Expect 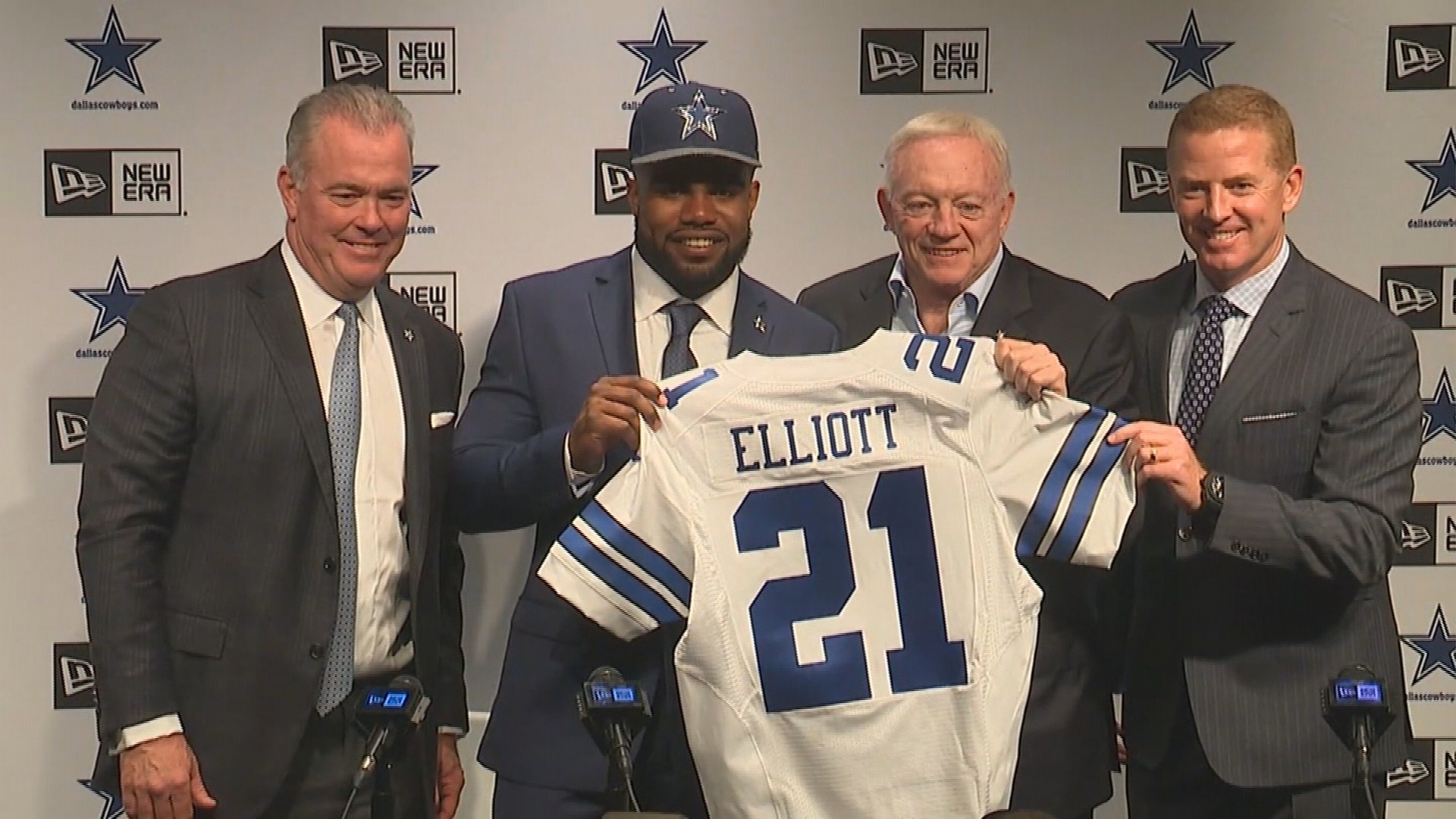 350 carries, 1,850 yards, and 18 touchdowns. While that would be an incredible rookie season, it’s not necessary for the Dallas Cowboys to have a successful offense. Ezekiel Elliot was selected 4th overall to bring an added element to the Running Back position, yet it may not be in the teams best interest: short or long term to put that kind of workload on the rookie from Ohio State. Darren McFadden is coming off a nearly 1,100 yard season after beginning the 2015 campaign backing up the often arrested Joseph Randle.

Randle was handed the starting position by the Cowboys Coaching Staff despite being an inferior player to McFadden and having an extremely immature and troubling attitude. Many sports writers feel McFadden could be the odd man out with the addition of Alfred Morris to the team – however, the more realistic scenario is that all three Running Backs will be involved in the offense. Not only will that help prolong Elliot’s career, it will allow him to have fresh legs into the 4th quarter of games and into December.

Zeke will more than likely end up as the starter when the Cowboys start the season against the Giants, but a realistic expectation for his rushing numbers could fall between 900-1,100 yards. Hopefully, that would come with McFadden and Morris (or some combination) rushing for an additional 800-1,000 yards.

It shouldn’t surprise anyone if McFadden goes into OTA’s and Training Camp taking first team reps, but I expect the team will eventually announce Elliot as the starter during week 3 or 4 of Preseason play.

What Is The Ceiling For Zeke

While not a fan of direct comparisons, Ezekiel Elliot could turn into the NFL’s best all around Running Back. He’s built in the mold of Matt Forte; who spent 8 years with the Chicago Bears before 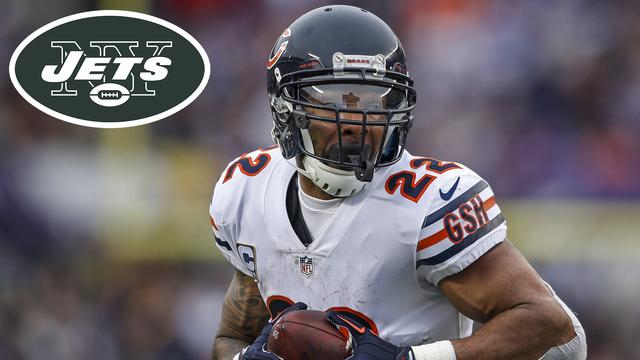 signing with the New York Jets this offseason. Elliot has the potential to surpass what Forte has been able to accomplish and his career could benefit by sharing Running Back responsibilities during his rookie season – while still being the featured back.

As with every player there is the possibility that Elliot could not pan out, however he is going into a great situation and will play behind arguably the best Offensive Line in the NFL. With Zeke’s patience and ability to explode through rushing lanes, he should be a perfect fit for the Cowboys zone blocking scheme. The only concern Cowboys fans should have for Elliot going into his rookie season is health. It would be remarkable if each of the backs on the roster remain healthy going into the season, excluding Lance Dunbar who is expected to begin the season on the PUP (Physically Unable to Perform) list to begin the season.

During the next Offseason Speculation I will look at the question marks surrounding the Defensive Line and who may potentially stand out among the group.