Being a millennial can suck sometimes. The economy has been rocky over the last few years and the cost of college has skyrocketed in the last few decades. Without job prospects, many twenty somethings are resorting to extreme measures to find success in today’s economy. 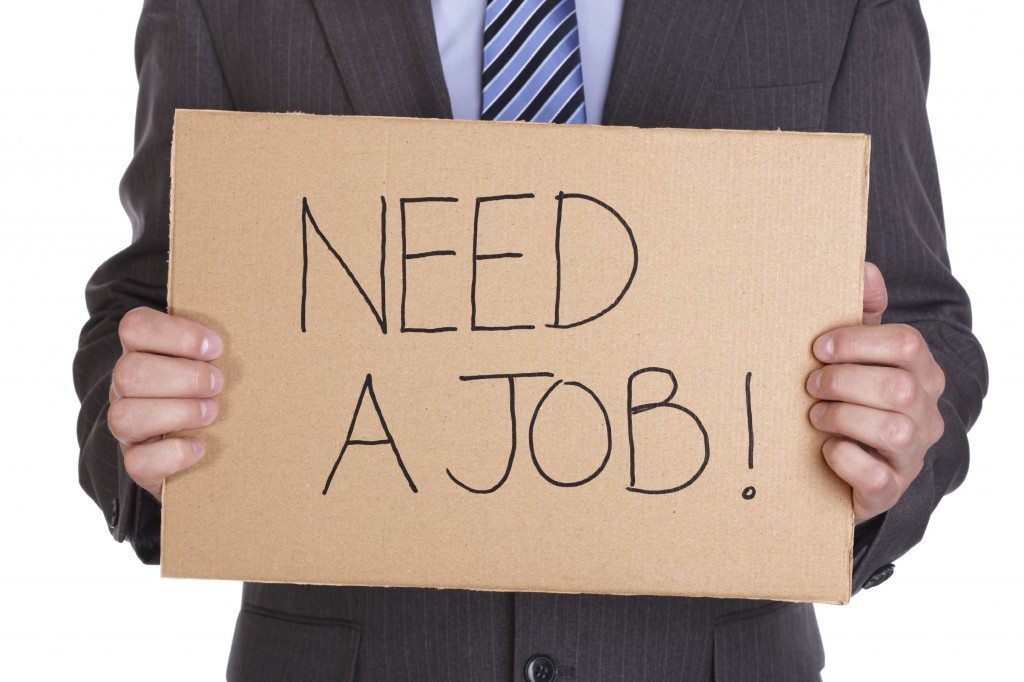 Trina Thompson graduated from Monroe College. After a three month job search with no luck finding a job, she filed a lawsuit for $72,000 in 2009. With a 2.7 GPA, she claimed that career services gave preferential treatment to students with better grades. She sought to recover both her tuition and three months of stress after graduation. Some people have hailed her as a hero against high college tuition while others question the ridiculousness of her lawsuit. There is no indication whether the lawsuit is still pending or if it was dropped quietly by the plaintiff. 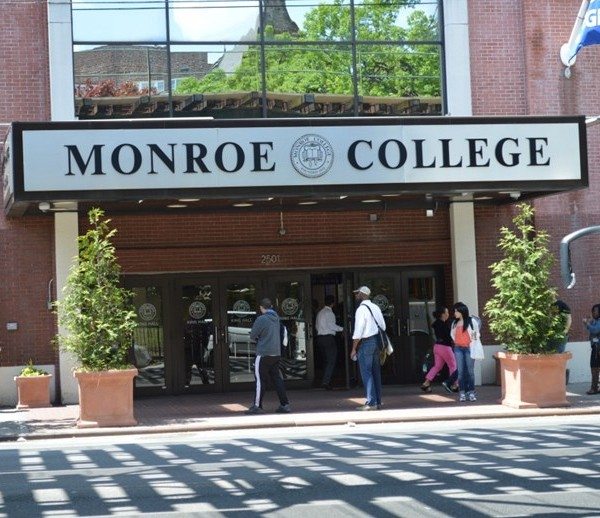