Did you ever get labeled something in school that you never seemed to be able to shake? Imagine if that nickname or label was put down in a published book for the entire local area and you couldn’t get rid of it. Would you  sue? 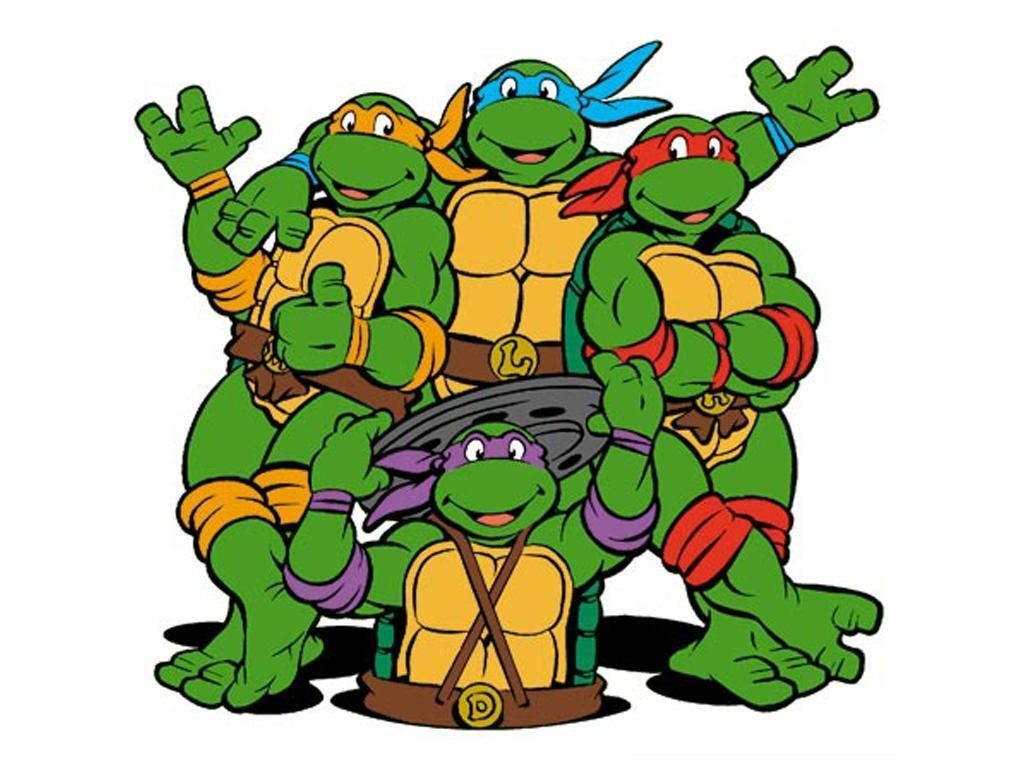 One person, a lawyer from California, sued GTE California. They sued the phone book company because their named appeared in their yellow page directory under the category of reptiles. The lawyer sued them to recover for an onslaught of mocking jokes and mean spirited telephone calls that they had received. It is unknown whether the case was successful or whether the lawyer was able to shake the repitilain nicknames. 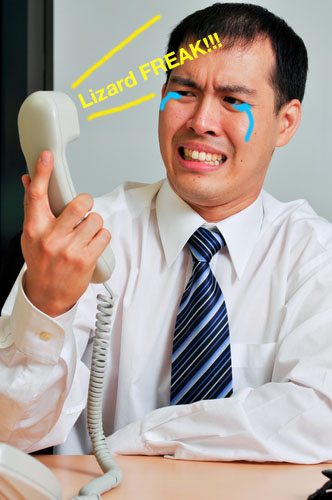