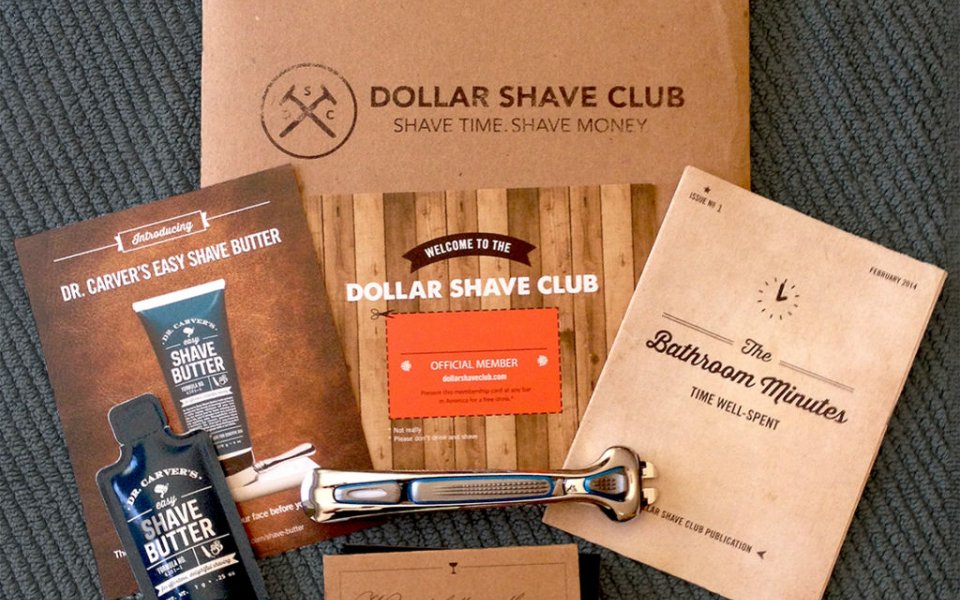 Get Ready with Dollar Shave Club

Get Ready is a short film from Dollar Shave Club that starts chipping away at the gender norms of our society. It shows 26 different bathroom sets and the people behind them. Each shows a little insight into these individuals grooming ritual. It highlights how no particular grooming routine is specific to a gender. For example, it includes a man enjoying a luxurious bubble bath in a pink-tiled bathroom. It also features a woman shaving her bald head. The aim of the video is to show customers that vary from the standard stereotype shown in the shaving industry.

But where did they get these portrayals from? Each and every scenario, no matter how odd they may seem, are based on responses received from a consumer survey.

A Bit of Marketing Genius

The film also shows us a bit from the brand’s CEO, Michael Dubin. In his scene, you see him put toilet paper in his underwear and view himself expectantly in the mirror. It’s a power move that reinforces the not-so-serious tone that makes Dollar Shave Club such a great success.

With this new campaign, Dollar Shave Club continues to showcase their distinctive marketing voice. But it also shows us the creative independence that comes from this new player in the shaving industry. By making the choice to use an all in-house marketing team, this company has been able to capture the younger market without spending too many pretty pennies.

Check Out The Video

The finale of the video shows all the characters uniting, breaking down bathroom doors and climbing over tiled-walls. It leaves the purposefully obvious TV-set design, with a caption that reads “Welcome to the Club”. Are you ready to join?