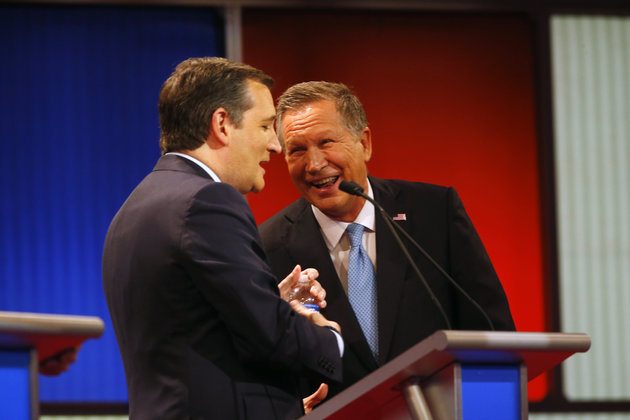 Both the Cruz and Kasich campaigns released nearly mirroring press releases to announce their strategic alliance. Ohio Governor John Kasich has agreed to not run in the Indiana Primary on May 3rd while Ted Cruz will cede Oregon (May 17th) and New Mexico (June 7th) in order to keep Donald Trump from receiving the 1,237 delegates needed to win the Republican nomination on the first ballet.

Having Donald Trump at the top of the ticket in November would be a sure disaster for Republicans. Not only would Trump get blown out by [Hillary] Clinton or [Bernie] Sanders — the Democratic candidates — but having him as our nominee would set the party back a generation. To ensure that we nominate a Republican who can unify the Republican Party and win in November, our campaign will focus its time and resources in Indiana and in turn clear the path for Gov. Kasich to compete in Oregon and New Mexico, and we would hope that allies of both campaigns would follow our lead. – Ted Cruz Campaign Manager, Ted Cruz

Our goal is to have an open convention in Cleveland, where we are confident a candidate capable of uniting the Party and winning in November will emerge as the nominee,” Weaver said. “We believe that will be John Kasich, who is the only candidate who can defeat Secretary Clinton and preserve our GOP majority in the Congress. Due to the fact that the Indiana primary is winner-take-all statewide and by congressional district, keeping Trump from winning a plurality in Indiana is critical to keeping him under 1,237 bound delegates before Cleveland. – John Kasich Campaign Strategist, John Weaver

What Does This Change

The alliance is not surprising, both Cruz and Kasich can only win the nomination at a contested convention – mathematically that has almost been a certainty for nearly a month. Now 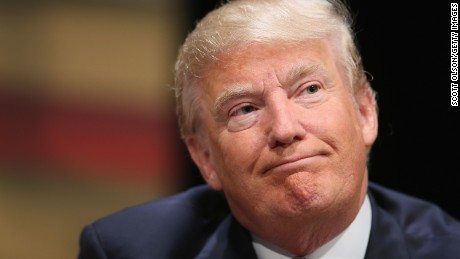 that Cruz has no path to 1,237 delegates, this strategy better the odds of the Republican convention being contested. If both campaigns hold true to their pledge, it will most certainly guarantee that Donald Trump will be unable to win the nomination on the 1st ballot.

This could put into play a number of scenarios that will more than likely see any other candidate than Trump be the Republican nominee for President. However, it is incredibly likely that Trump will then run as a 3rd Party Candidate. The GOP convention could have many unforseen consequences if the party continues on this path.