Rockstar couple Gavin Rossdale and Gwen Stefani were not spared from the curse of the celebrity nanny. Late last year, the No Doubt vocalist announced that she was ending her marriage with the Bush lead singer and guitarist on grounds of infidelity, specifically, for having a 3-year affair with their children’s nanny, Mindy Mann. 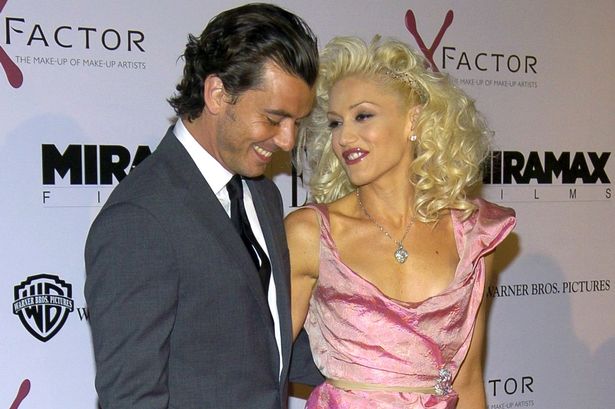 The discovery was made when they synced the family iPad to Rossdale’s phone and it exposed exchanges of raunchy messages. Rossdale was sleeping with the nanny even while Stefani was pregnant with their youngest child. Possibly the worst part of the story is that he re-hired Mann even after the affair broke their family apart. 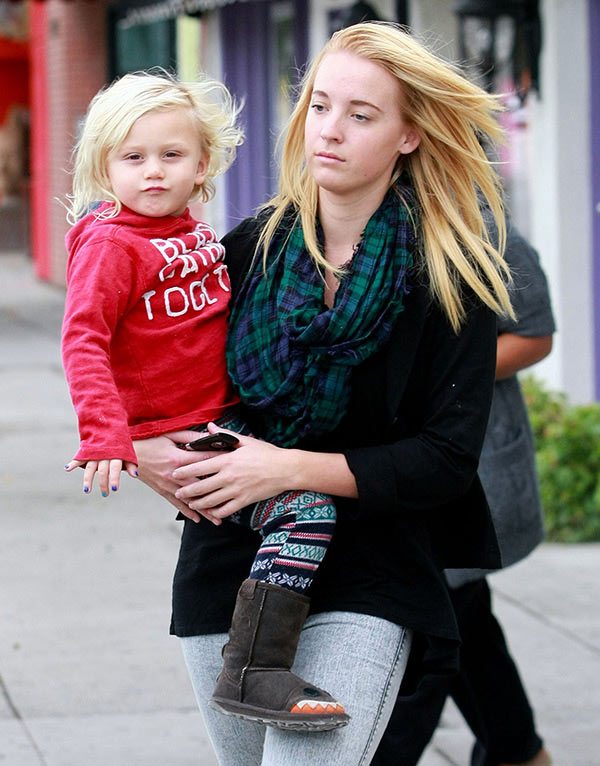