Okay, for the record, David Beckham didn’t exactly cheat on Victoria with their children’s nanny. If anything, it was their nanny, Abbie Gibson, who confirmed rumors that the soccer superstar was having an affair with his personal assistant, Rebecca Loos. Gibson had allegedly discovered exchanges of sex texts between Beckham and Loos. 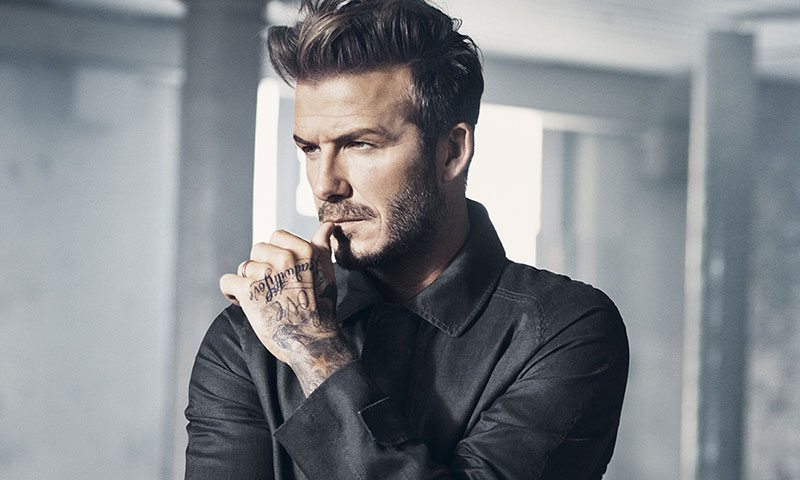 In 2004, Rebecca Loos confessed to the media how their affair started, alleging that it was David Beckham who seduced her while they were out with some friends. She also claimed that while their affair started with wild passion, it fizzled and was reduced to a mere “wham bam, thank you ma’am” sexual encounters. 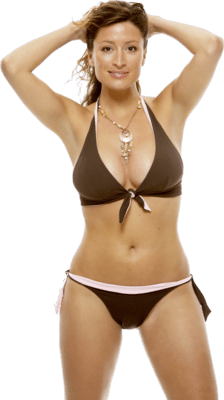