Towards the end of Ethan Hawke’s marriage with fellow actress Uma Thurman, they were plagued with rumors of the actor’s infidelity. In 2005, their 7-year marriage ended in divorce. In 2008, he married their 2 children’s nanny, Ryan Shawhughes. 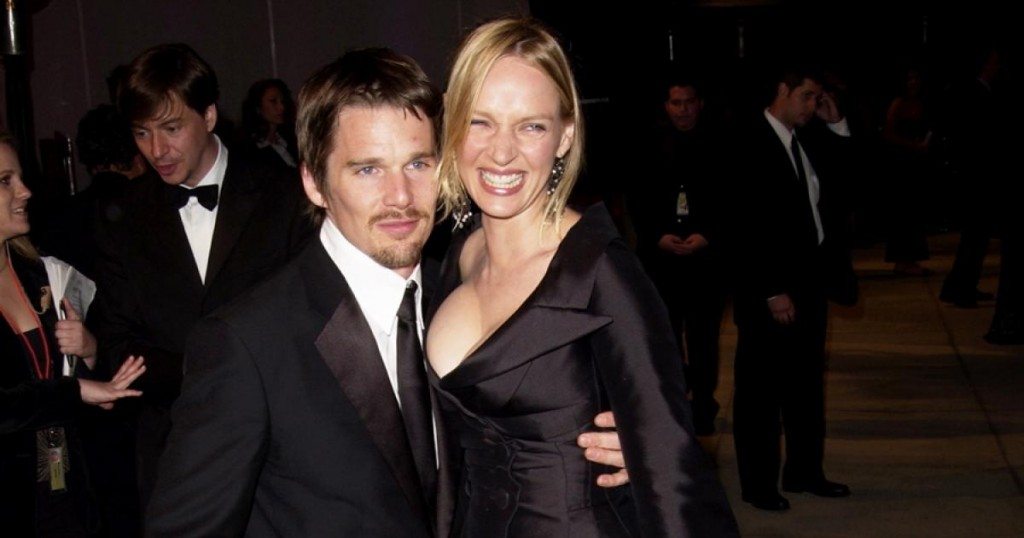 Understandably, speculations swirled that Hawke and Shawhughes hooked up while all 3 of them were in one roof. He clarified that they got together only after the divorce was finalized, not while she was babysitting their children. They have 2 children and are still happily married. 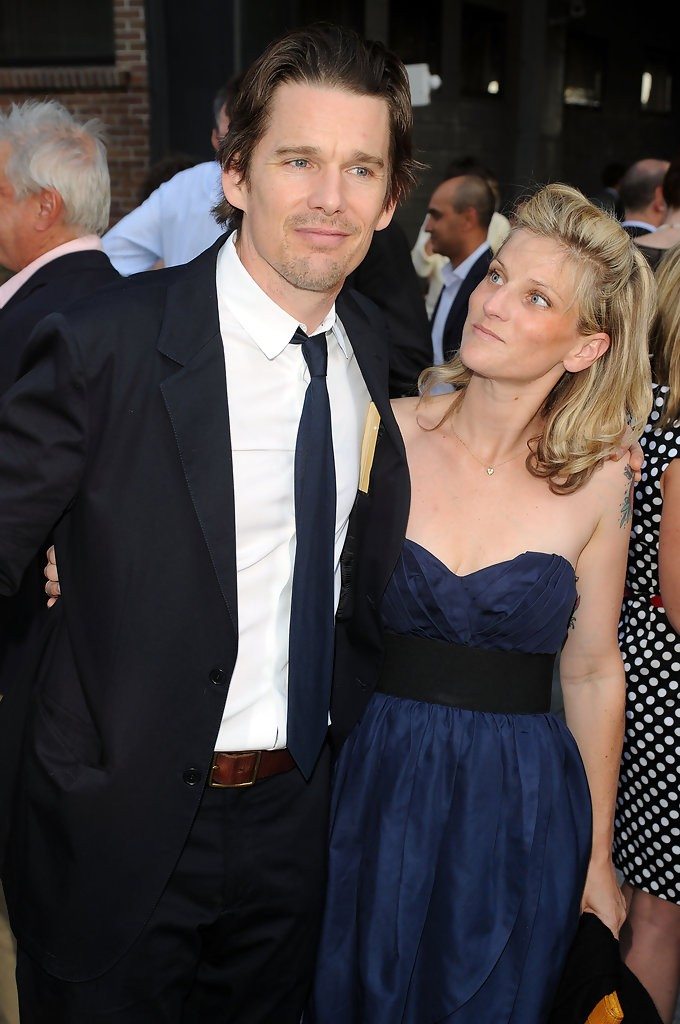