Jon Gosselin is better known as the other half of the mom and dad team of hit reality-TV show Jon & Kate Plus 8. The show followed the lives of the Gosselin family, chronicling the joys and tribulations of parenting 8 children – a set of sextuplets and twins. 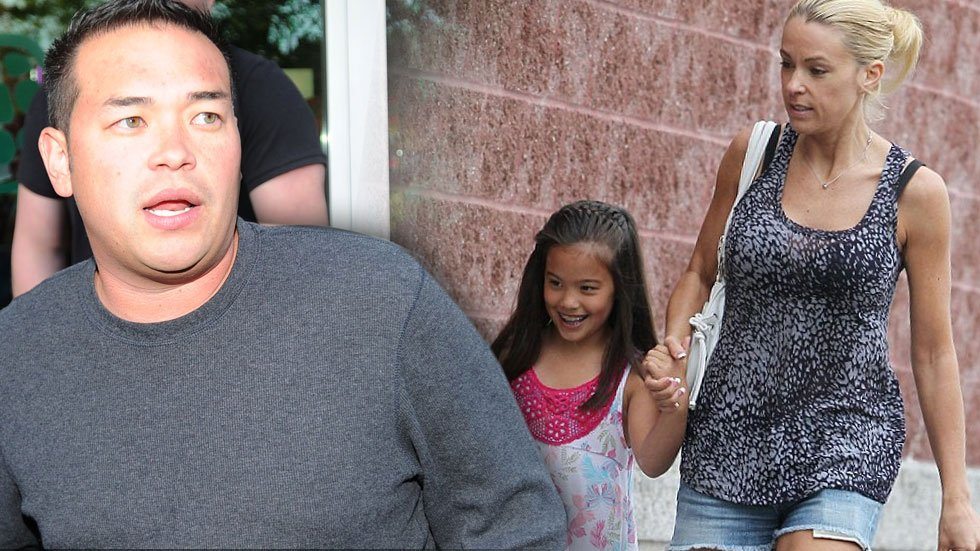 In 2009, the couple announced their divorce and, of course, it fueled the media to make speculations on the reasons behind it. Shortly after the divorce, Jon had been seen with many different women, even dating Kate’s surgeon’s daughter, Hailey Glassman. Probably the biggest factor to contribute to their divorce was him having a sexual affair with their children’s nanny, Stephanie Santoro (shown below). 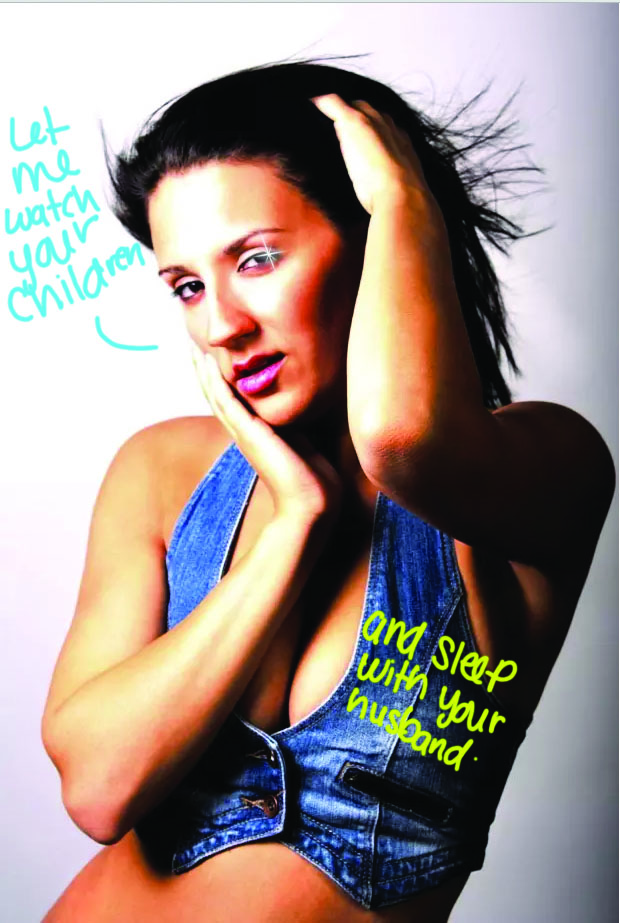