Arnold Schwarzenegger’s wife of 25 years, Maria Shriver, had long suspected that the son of their nanny, Mildren Baena, was fathered by the former California governor. In 2011, the former news anchor confronted the nanny and was able to confirm her suspicions. 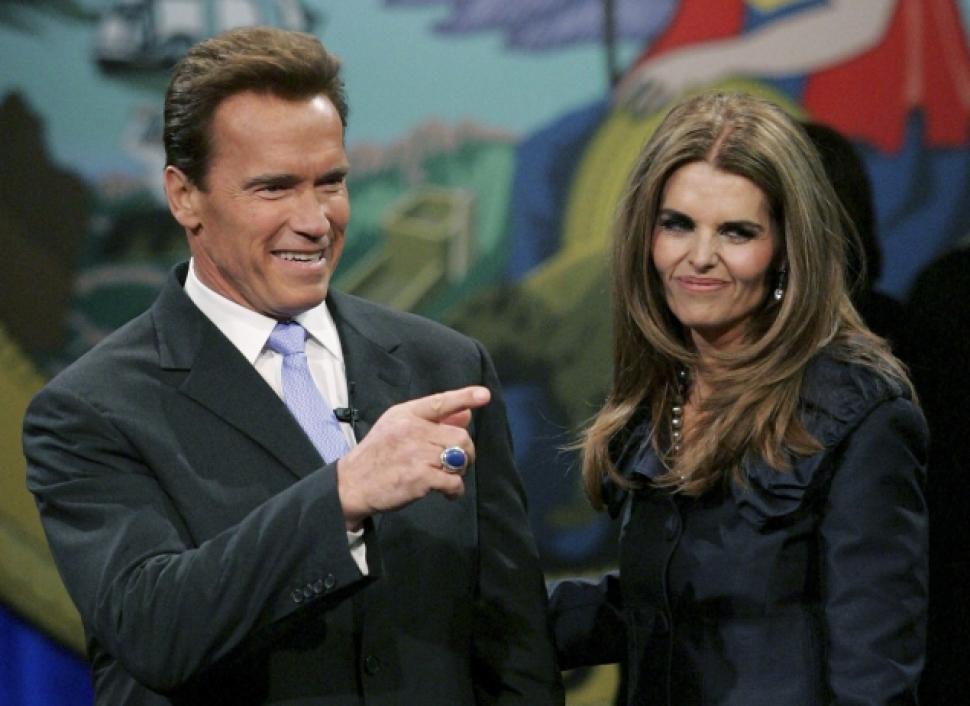 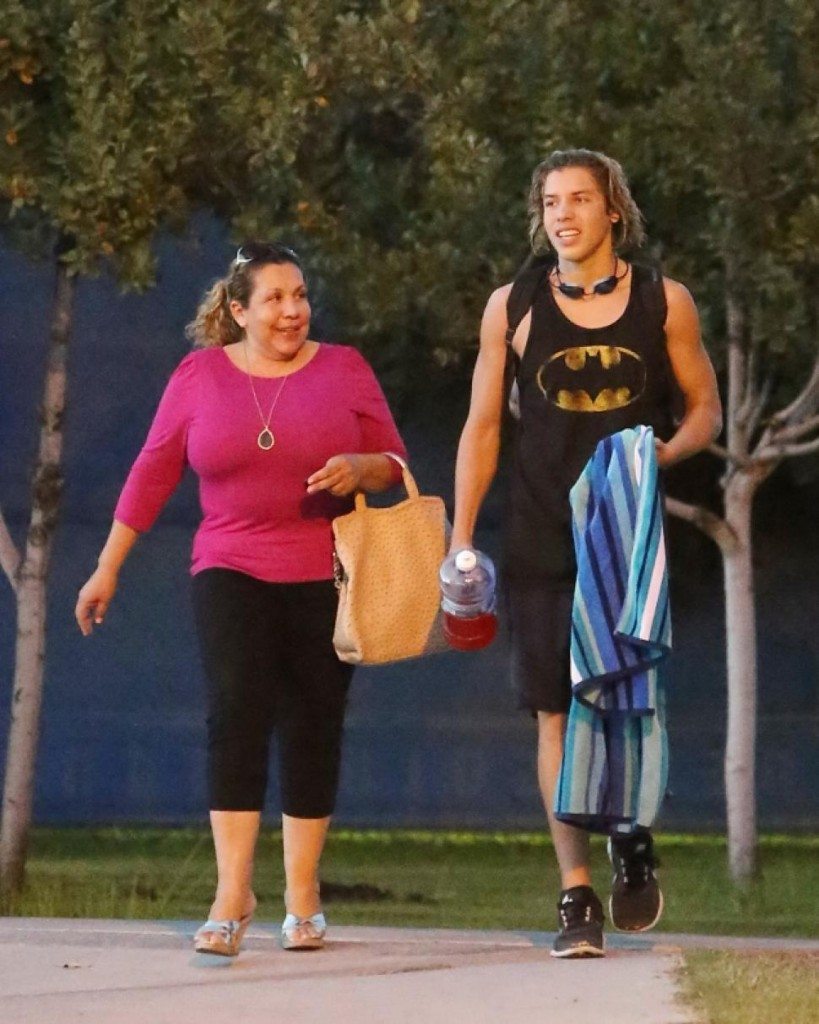