In 2012, Heidi Klum admitted to dating her bodyguard of 4 years, Martin Kristen. She made the confession after the filing of her divorce with singer Seal, to whom she was married for 7 years and with whom she has 3 children. Although she denied dating the help while married to Seal, most people find it hard to believe. 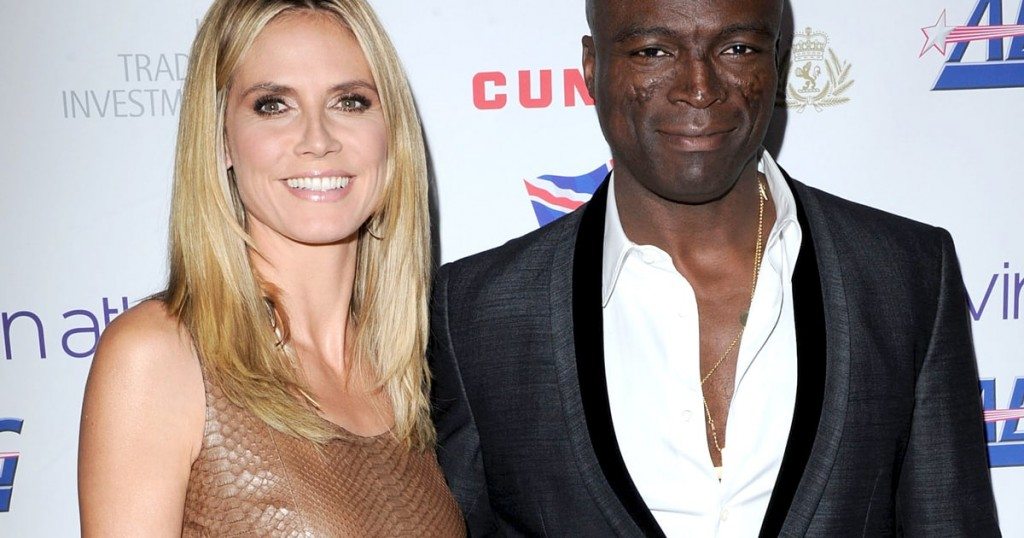 Seal alleged that Heidi Klum was already “fornicating with the help” even when the two were still married. The international model said it was an interesting choice of words to which there was no truth. On the other hand, her relationship with Kristen fizzled after 2 years. 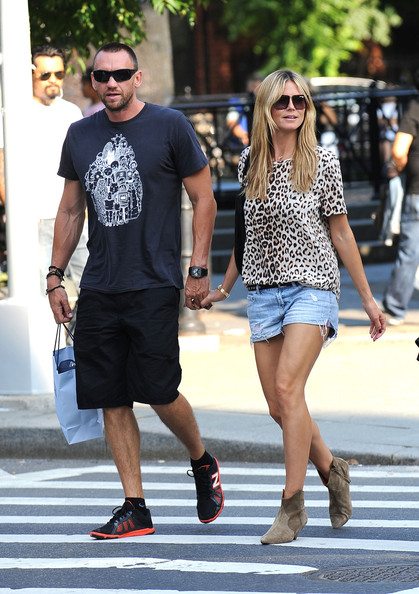 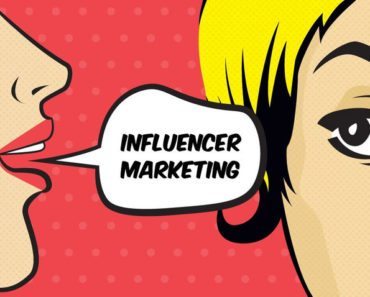