The deal with Rob Lowe and his former nanny Jessica Gibson is a little hazy. In 2008, Gibson sued Lowe and his wife for sexual harassment. Lowe, on the other hand, denied the accusations stating that it was merely a ploy to extort $1.5 million from him. His camp filed a countersuit but both lawsuits ended up being dismissed in 2009. 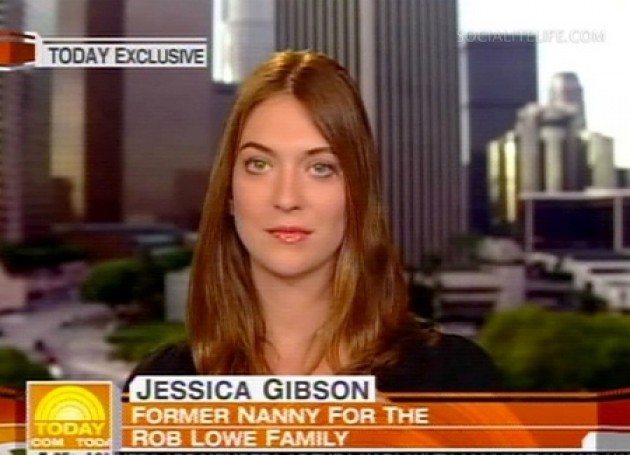 This scandal is only one of the two big scandals that hit Rob Lowe’s career. In 1989, a few years after he started in show business, there leaked a sex tape of him with two women. He was then only 22 years old, but it did drive him to make better decisions in the future. 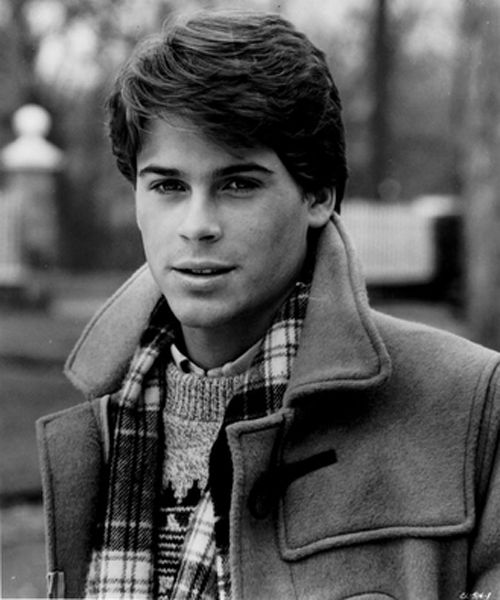