In 2005, Jude Law was engaged to then it-girl Sienna Miller when the controversial news broke that he was having an affair with his children’s nanny, Daisy Wright. According to reports, it was the actor who seduced the babysitter. At one time, he was caught in bed with Wright by one of his children, who reported the incident to their mother, Law’s ex-wife, Sadie Frost. After a month-long dalliance, the nanny was fired by Frost. 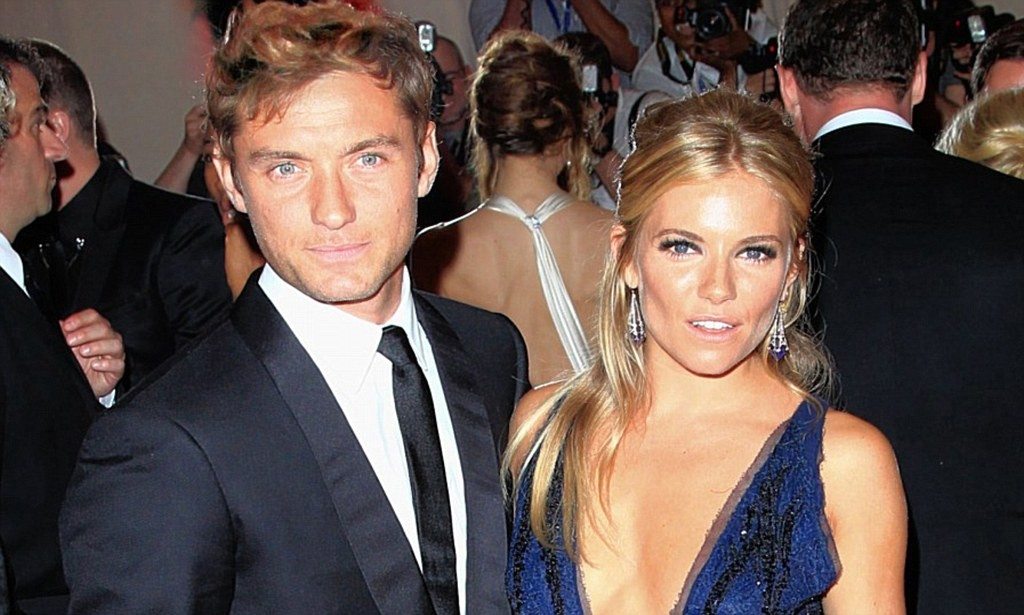 When Miller confronted Law about the alleged affair, Law put the blame on Miller’s frequent partying. According to him, she was not available at times that he needed her. Shortly after the explosion of the scandal, Law issued a public apology in an effort to win the actress back. Needless to say, their engagement was called off. 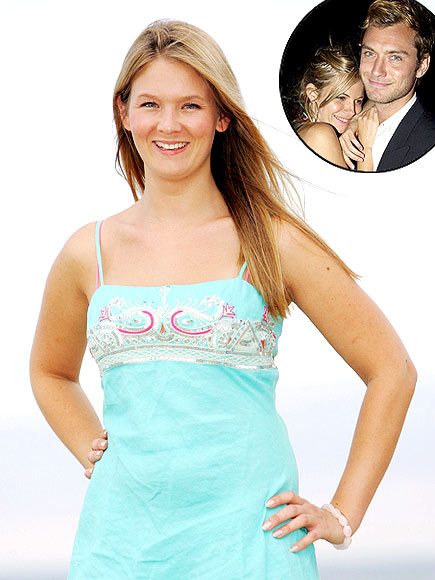