Mick Jagger just might be the perfect poster boy for the sex, drugs, and rock and roll slogan. On June 20, 1998, he emerged from the shower naked, walked to their new nanny, Claire Houseman, shook her hand and introduced himself. 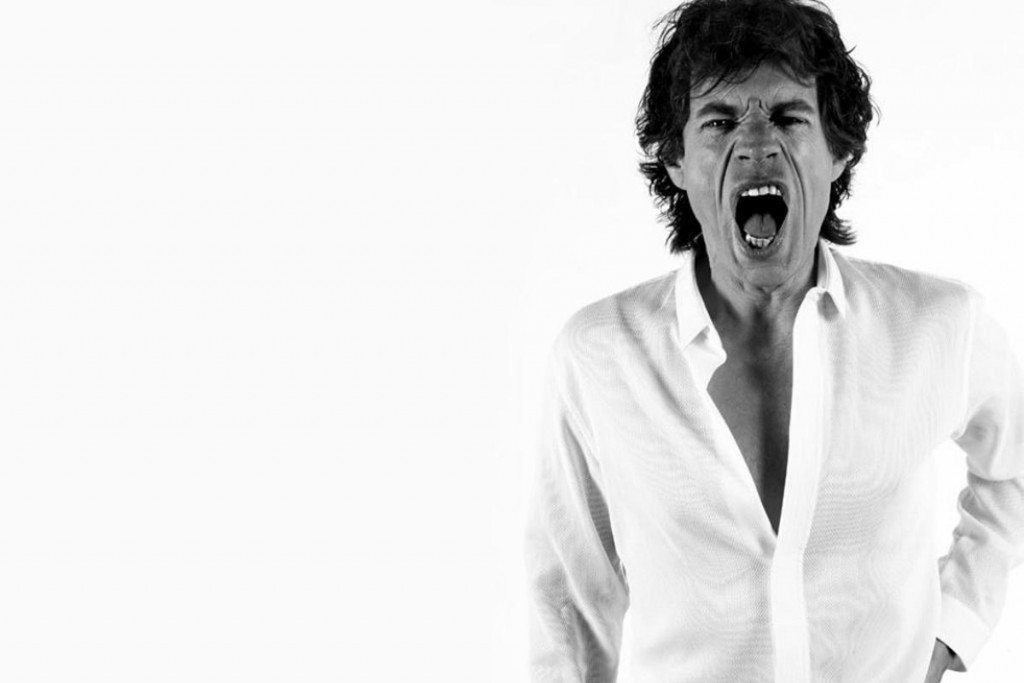 Two days after, the rock and roll legend interrupted Claire while she was making coffee, propped her on the kitchen counter, and had her way with her – with wife Jerry Hall just in the next room. In interviews, Claire claimed that the encounter was short and sudden, and that she had no regrets about it. 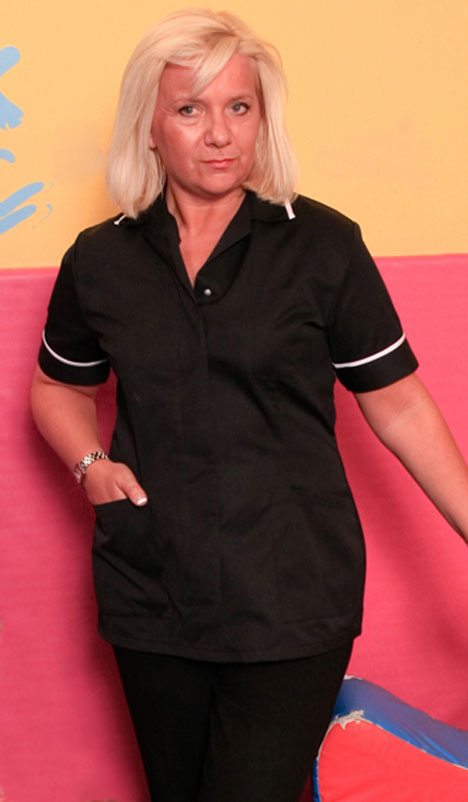