Ben Affleck and Jennifer Garner married in 2005, and it seems that their marriage had always been hounded with rumors of separating. Last year, the couple found themselves in the spotlight when news erupted that he was sleeping with their 3 children’s nanny, Christine Ouzounian. 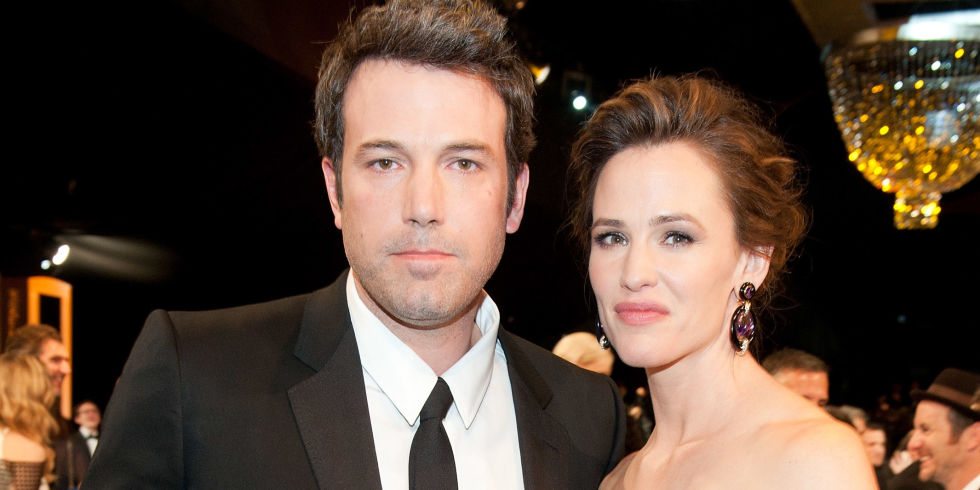 At first, Affleck denied the relationship but sources close to Ouzounian claimed the nanny had pictures of the two of them canoodling. Towards the end of the brouhaha, the actor apologized to Garner at a marriage counseling session. 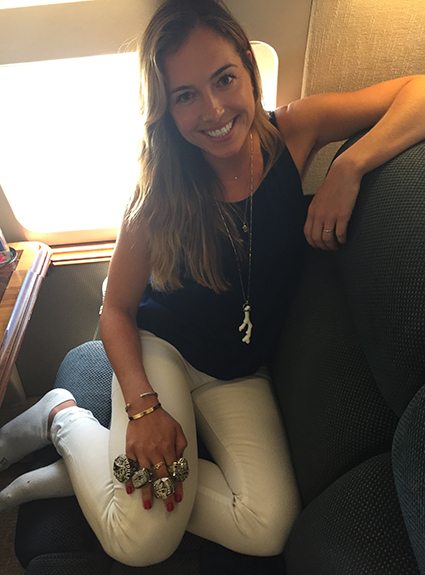