8 – His Behavior As a Teenager Landed Trump in Military School

With Trump, what you see is what you get. But the trademark dominant, egocentric behavior he so proudly displays was viewed as an issue by his parents. At 13, they sent young Donald to the New York Military Academy (NYMA), in hopes of teaching him humility, respect and discipline. 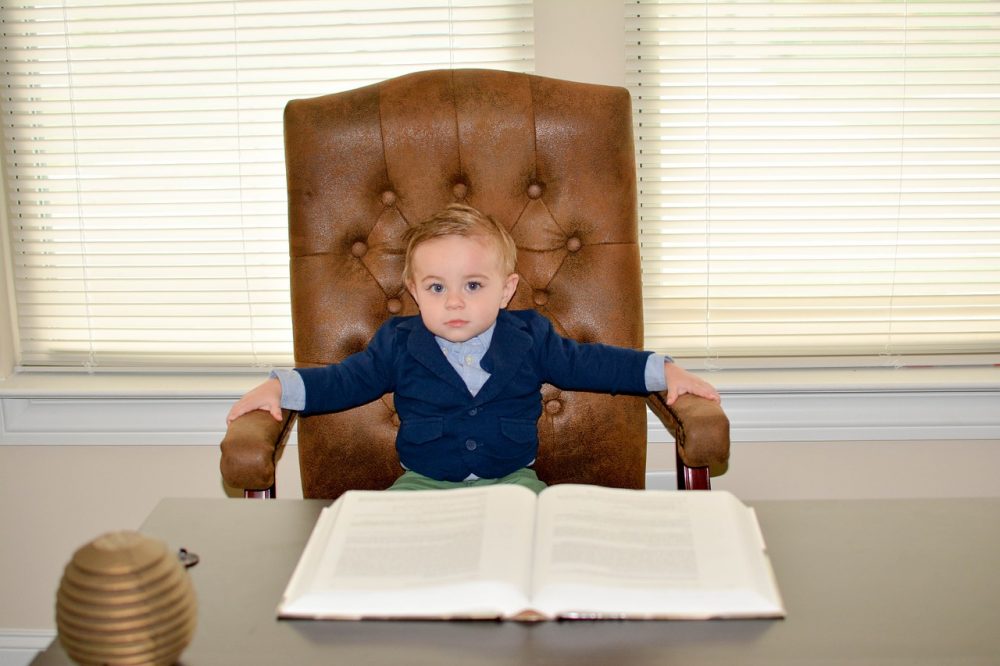 The plan backfired when he became captain of the school’s varsity baseball team, while also being a varsity football and soccer star. In the end, it became painfully clear that his aggressiveness wasn’t just a teenage phase. By his senior year at NYMA, Donald Trump reached the rank of “Cadet Captain.” He even received two medals – one for sportsmanship and another for just being neat. 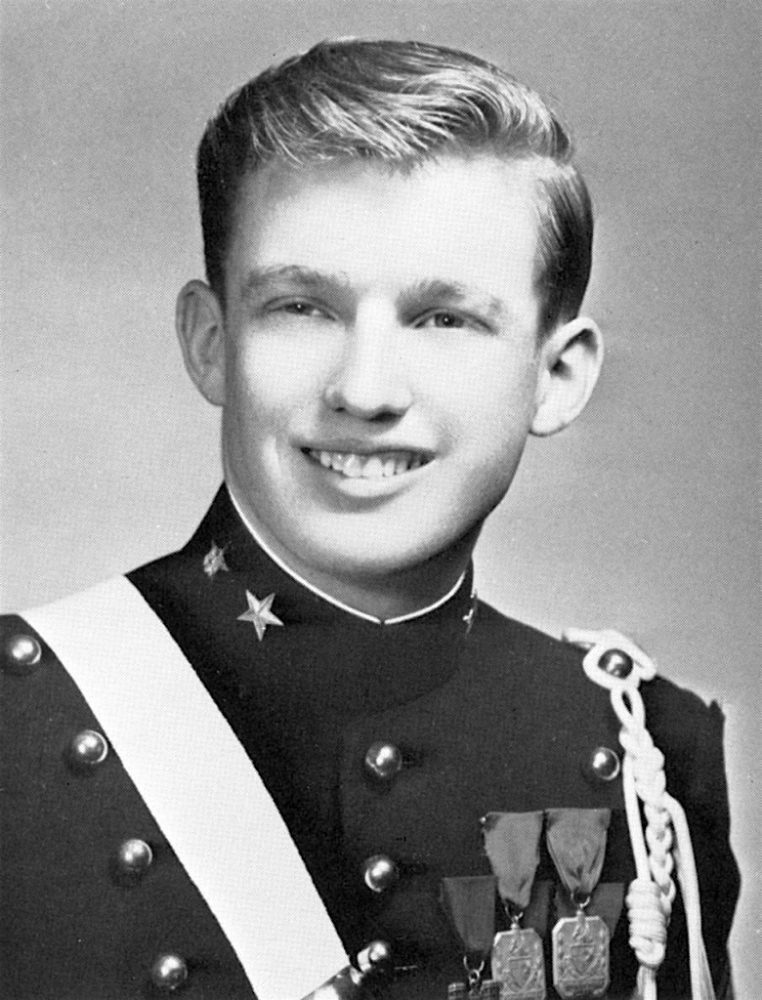