Donald Trump’s TV persona never involved much acting. He’s best known as the ‘Heartless Corporate Executive’ for NBCUniversal’s ‘The Apprentice’, which he hosted, co-produced and/or co-starred in for 14 seasons. At the height of the show’s popularity he was making $3,000,000 per episode. Trump even filed a patent on the phrase “You’re Fired” in 2004. Ironically enough, he was publicly fired on national TV by NBC execs. 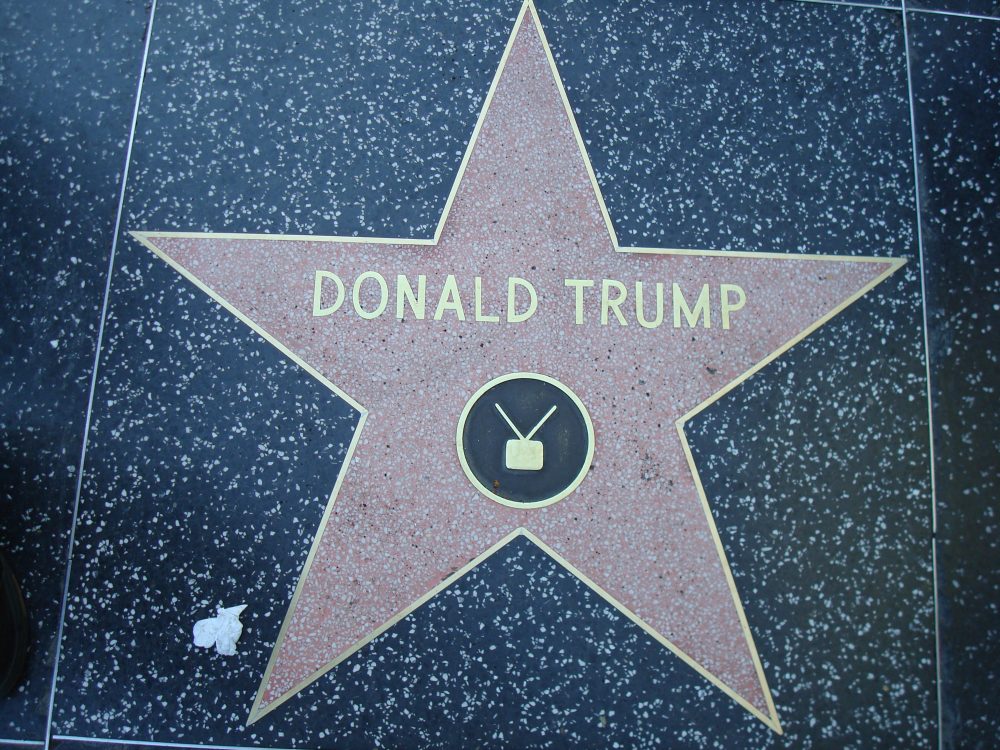 However, as a member of the Screen Actors Guild, he still receives a pension of $110,000 a year. Donald Trump also guest-starred (as Donald Trump) on multiple all-time favorite TV series, including ‘Money Never Sleeps’, ‘The Nanny’, ‘The Fresh Prince of Bel-Air’ and ‘Days of Our Lives’.

If he’s elected, the former TV sensation will be America’s second president to have his name on a Hollywood Star. Conservatives may have called Trump’s celebrity persona inappropriate if it wasn’t for Ronald Reagan. The 40th U.S. President received his star in 1960 and is widely hailed as a Republican hero. 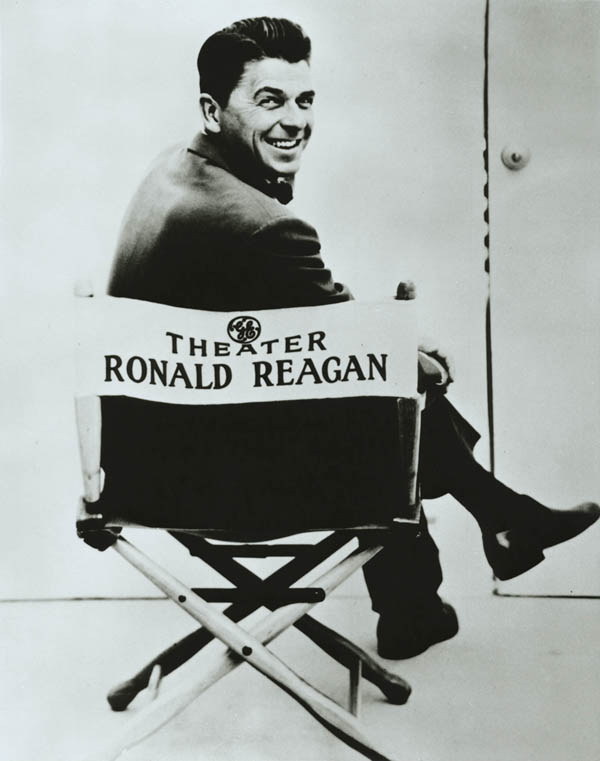