President Barack Obama has been busy in breaking personal grounds in the final year of his office. This time he has announced he will be heading to a US mosque. This would be the first time Obama visits a mosque in his presidency. 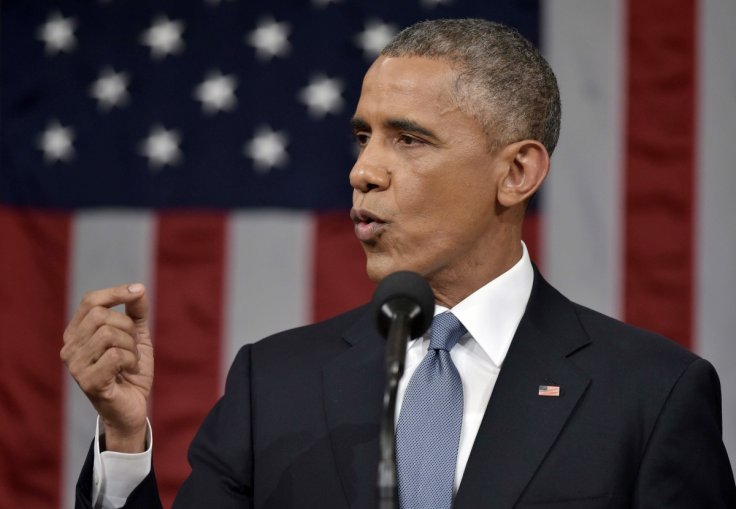 Obama will visit Islamic Society of Baltimore today. He plans on meeting with Muslims leaders of the local community.

This visit is expected to gather a large round of support of Muslims by Obama at a politically stiff time. Muslims in United States are facing wrath by politicians as well as American people. The world has been hit by an array of terrorist attacks which have been carried out by extremist groups. The terror wave hasn’t been helpful for Muslims’ image in the Western world.

According to a statement issued by White House, President Obama will go to Baltimore mosque to “celebrate the contributions Muslim Americans make to our nation and reaffirm the importance of religious freedom to our way of life.”

In his address at the mosque, Obama will “reiterate the importance of staying true to our core values: welcoming our fellow Americans, speaking out against bigotry, rejecting indifference and protecting our nation’s tradition of religious freedom.” The White House further added.

overwhelming majority of americans understand of diversity and religious pluralism is one of our greatest strengths https://t.co/AM1JLoA1TI

Many see this as a counter strategy by Obama in fighting off Republican presidential candidate Donald Trump. Trump and some other politicians have called for a nationwide Muslim ban to safeguard national interests and reduce of the fears of radicalization and terrorism.

The “Muslim problem” of the US has been seen with various point of views. Some political and social figures have rallied in the support of local Muslim population while other see a potential security threat. Main area of concern is the settlement of refugees from Iraq and Syria where the Islamic State (ISIS) is active. ISIS has exported terrorism across the globe and their requirement continues in the West at an alarming rate. 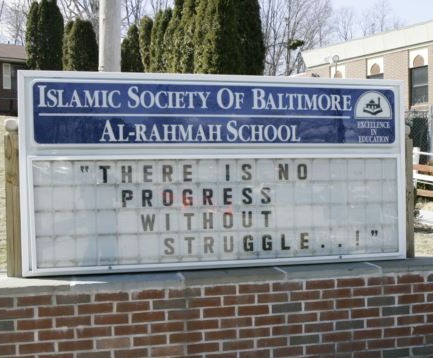 Barack Obama has faced many conspiracy theories in the past. One conspiracy theory stated that he is Muslim, a claim he has denied ever since his first Presidential campaign.

Obama has maintained that such division of people and hatred towards people of a religion will only serve the purpose of extremist groups. He has called for unity and acceptance. He has pointed out the importance of Muslims and their contributions in “making America great”.  On the subject of sending Muslim immigrants back to their countries, “It is against American tradition,” Obama maintains.