At Least For The Mainstream Media 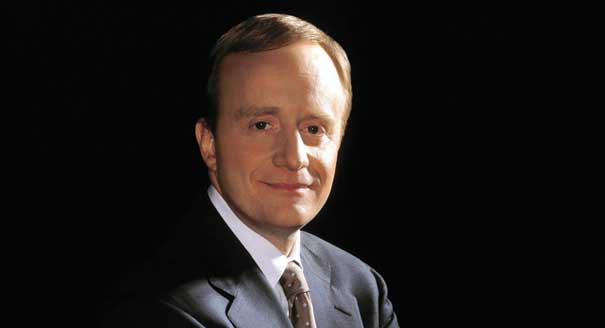 Senator Sanders won Alaska with 82% of the vote, Hawaii with 70%, and Washington state with 73%. If you turned on a television to watch the coverage on Saturday you would have heard a great deal of shock and surprise from pundits. Mainly due to the fact they have not been paying attention to enthusiasm, how well Senator Sanders does in Caucus states (each were on Saturday), and how dedicated his supporters are at pushing him towards the nomination.

After the latest Super Tuesday results, CNN Pundit and Hillary Clinton Super PAC adviser alluded that Sanders supporters were voting for the Senator to send the Democratic National Committee a “message.” The comments show just how out of touch the mainstream is with the Sanders movement and the fact his supporters actually want to see him become President of the United States.

Senator Sanders victories create momentum going into Wisconsin on April 5th, which is definitely a winnable state for him as well.

Senator Sanders is favored to win the April 9th Caucus in Wyoming, which could see the same margins as the contests from Saturday. If the Senator is able to win five straight contests 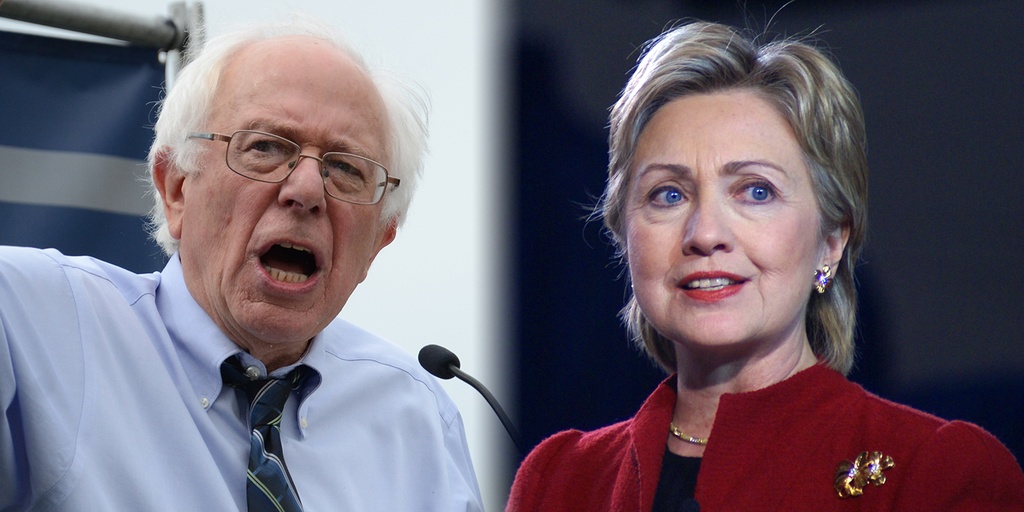 (and 7 of the last 8) going into New York on the 19th it would be a dramatic night could be very telling as to who will become the Democratic nominee for President. An even biggest night will be April 26th when 5 states will go to the polls.

For those who were pushing the narrative that the race for the nomination is over, they could have not been anymore incorrect. There is a possibility – although unlikely, that Senator Sanders could pass Secretary Clinton as early as April 26th for the pledged delegate lead. With the amount of money Senator Sanders has been able to raise, he will be able to compete in every state going forward, giving himself the best opportunity to win the upcoming states.