Drivers may be a thing of the past. 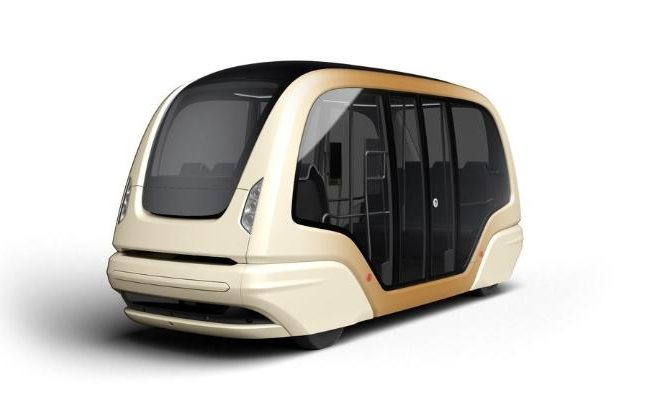 2getthere states in a press release available on their website that their pods are “unique in being able to operate autonomously in demanding weather conditions, using artificial landmarks for navigation.”

Together, these two conglomerates hope to launch several 24-passenger vehicles that do not need human interaction to navigate. They project that the pods will be able to carry up to 8,000 people per hour.

The pods run solely on lithium batteries charged by electricity. It seems that the pods travel the same route, much like a city bus or trolley would.

So far, the pods are designed for use on small streets such as gated communities or residential areas. They are meant for short travels without complicated routes.

It appears that the cars have a built-in system for detecting dangers which are able to be avoided with ease.

In a paper published by the Land Transport Authority in Singapore, experts report that driver-less vehicles could dramatically decrease the rate of driving-related incidences. Likewise, these and other pods can immediately take its passengers on the fastest route without having to use a GPS. 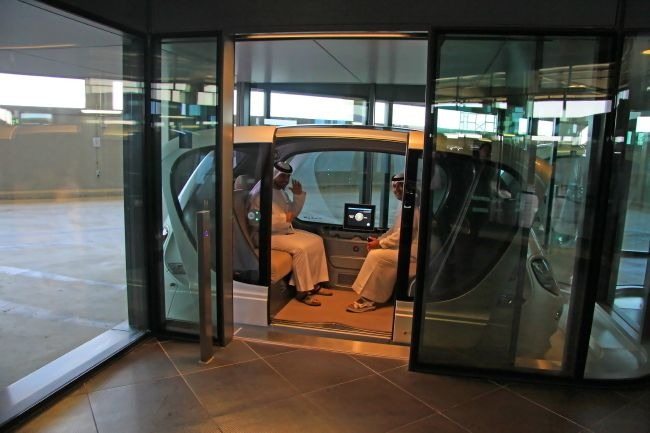 The paper also reported on privacy and safety concerns that have been raised by the public. The pods run on the same system. Could one pod be used to find the location of another? Would this endanger safety? So far, there is little date to confirm or deny these valid safety and privacy concerns.

Google has already employed the use of dozens of “driver-less” vehicles that are used for their popular Google Maps App.

Likewise, pods have already been put into effect in Abu Dhabi (pictured on the left). They have been running since 2010. These pods are very similar to the pods that will be used in Singapore.

2getthere hopes to be able to branch out to other countries in the Asia-Pacific region in the coming years.