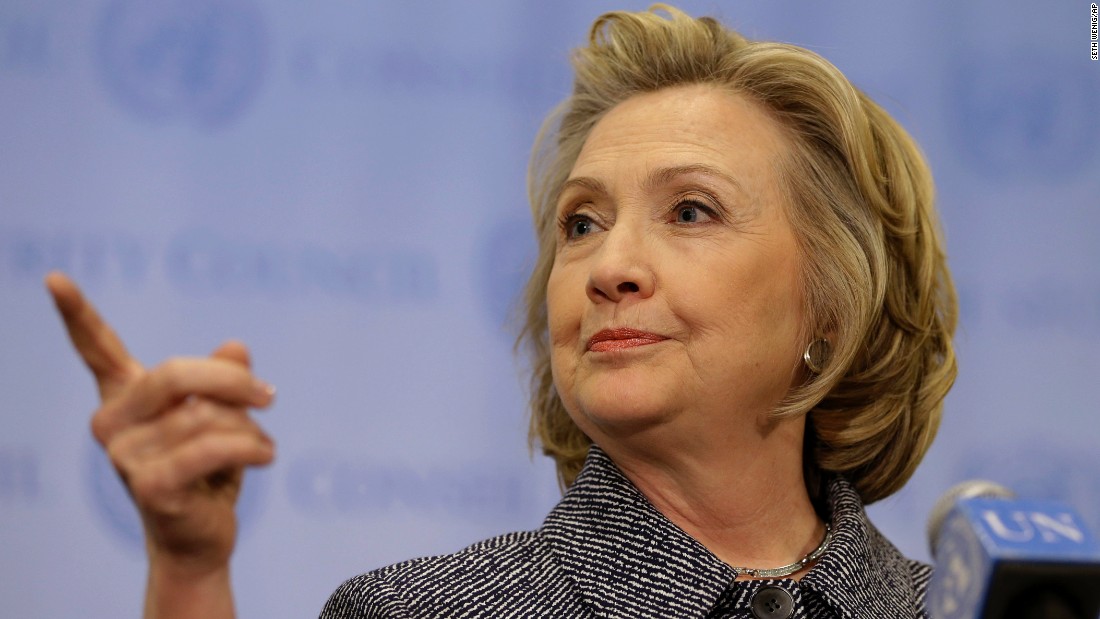 Even after Donald Trump and Secretary Hillary Clinton both achieved sound victories in New York; although the purging of over 100,000 voters and the impending court proceedings surrounding voting issues on election day are pending, there is still a possibility that neither will receive their parties nomination. It’s unlikely either will receive the amount of pledged delegates needed going into the convention – while Super Delegates on the Democratic side could make that issue irrelevant, it remains an issue for Donald Trump.

Senator Bernie Sanders will need to go on strong run beginning April 26th and through June 7th to pass Secretary Clinton in Pledged Delegates, a feet that is far more possible than many pundits will give credence to. However, Donald Trump has a much greater lead over closest rival Ted Cruz than the mainstream media informs viewers. It is nearly statistically impossible after New York that he doesn’t have the delegate lead going into the GOP convention.

What Are Other Scenarios 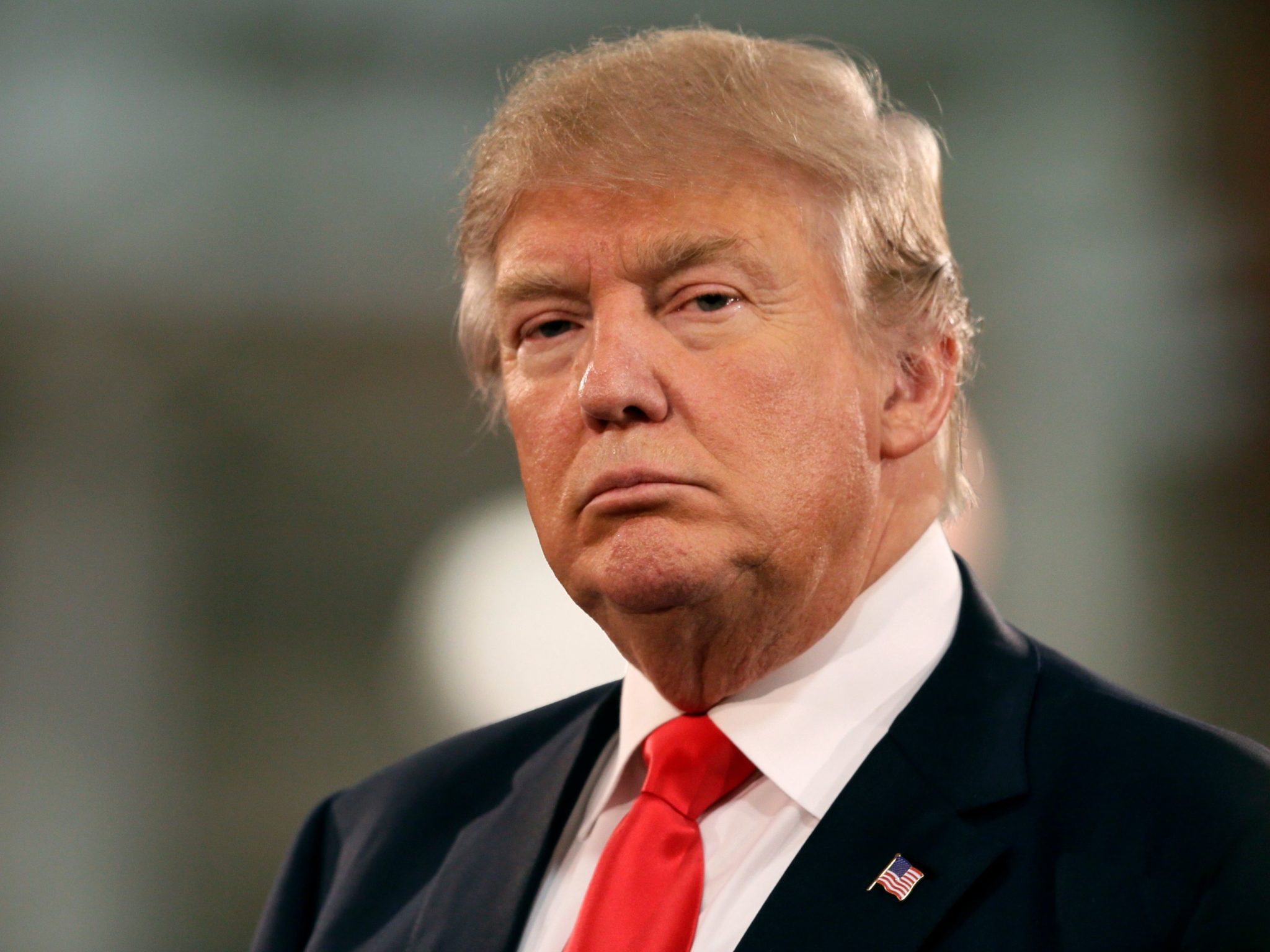 ballet – which is again unlikely. If the GOP does indeed give the nomination anyone other than Trump he will more than likely run as a 3rd Party candidate. If Secretary Clinton does win the Democratic nomination in this scenario with Trump as a 3rd party candidate the door opens for former Minnesota Governor Jesse Ventura or even Senator Sanders to run as well. If this is the outcome it could easily result in no candidate winning more than 270 Electoral College votes – meaning the House of Representatives would then select the President.

If Donald Trump and Secretary Clinton are the nominees, with the low favorability ratings for each candidate it’s possible that turnout could be severely low, which would favor the business mogul. If Senator Sanders wins the Democratic nomination the victory he would achieve over any GOP candidate would be significant, unless John Kasich somehow becomes the nominee and that could actually result in a close race.

There’s still time before the nominees are declared and other factors could also influence the race.