16. “There is nothing dark about the hallows.”

J.K. Rowling has successfully elected Harry Potter into pop culture. One example by which is the popularity of the Deathly Hallows symbol as choice of tattoo design. In the final novel of the series, this sign is the unity of three powerful magical instruments: the Elder Wand, the Resurrection Stone, and the Cloak of Invisibility. Whoever shall possess these three becomes the Master of Death. 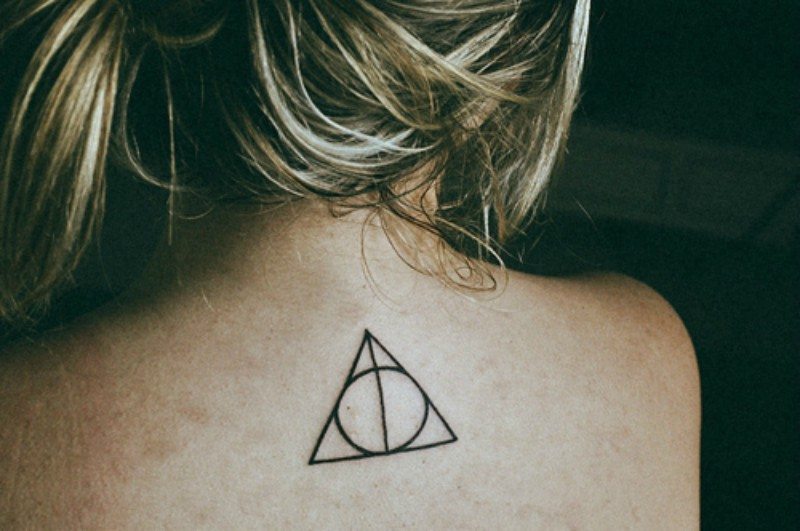 The origin of the X and the O as symbols for a hug and a kiss is somewhat blurry, but digging deep, history tells us that in the ancient times, the Christians, not all of whom could write well, affixed letters and documents with an “X”, which meant “in Christ” and sealed it with a kiss. On the other hand, the Jews, to avoid making the sign of the cross, affixed letters and documents with an “O”. Somehow, these two letters found their way together to stand for hugs and kisses, which are commonly used now, especially in social media. 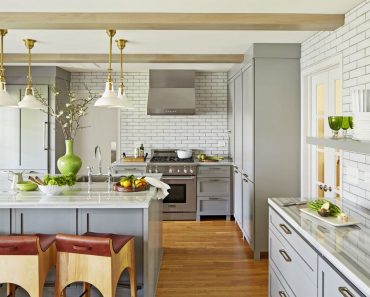