On the night of February 2, 1959, a group of nine hikers camped for the night on the Ural Mountains. The hikers were in search of the mountain, Otorten (meaning “don’t go there”). After hearing no word from the hikers by February 20, the families demanded a search party be sent. 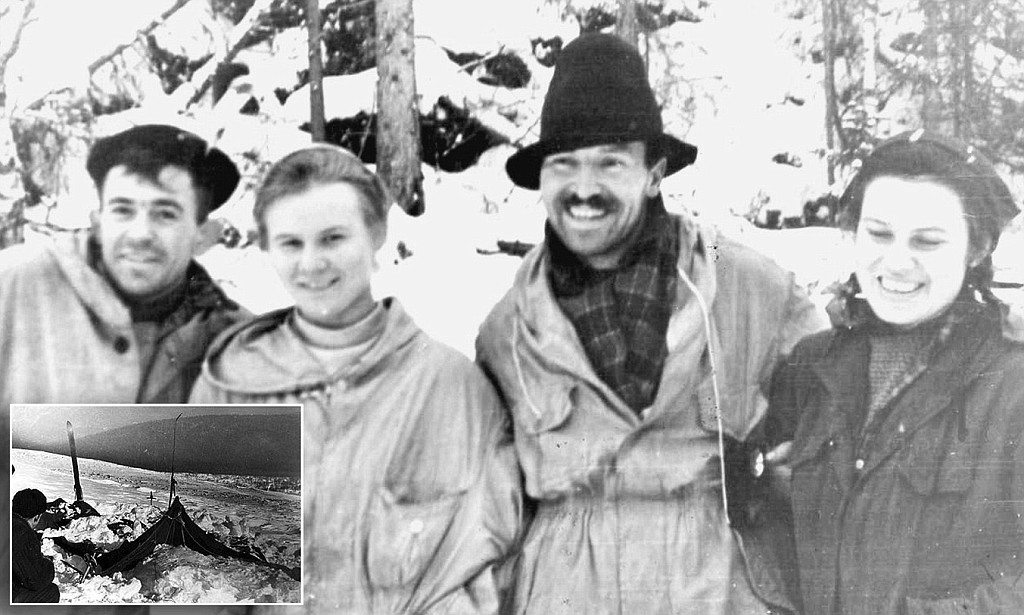 On February 26, the bodies of a few hikers were found. Most were without shoes and wearing little clothes. Their tent had been ripped from the inside. Most of the bodies had wounds that indicated a struggle. One woman had her tongue cut out. Another man had his head bashed in. The remaining bodies were found some months later.

The Soviet authorities deemed their deaths to be the work of an “unknown compelling force”. 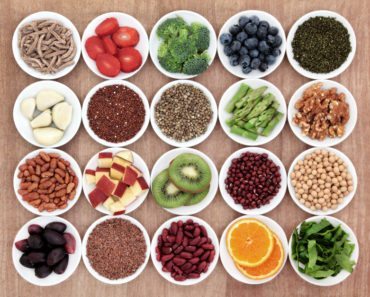