The Hum has no particular place of origin. Populations in towns across the United States and the United Kingdom have reported hearing a low rumbling, like the dull roar of an engine. The sounds have not been explained. People hear the sounds for a period of time before the Hum drops off. 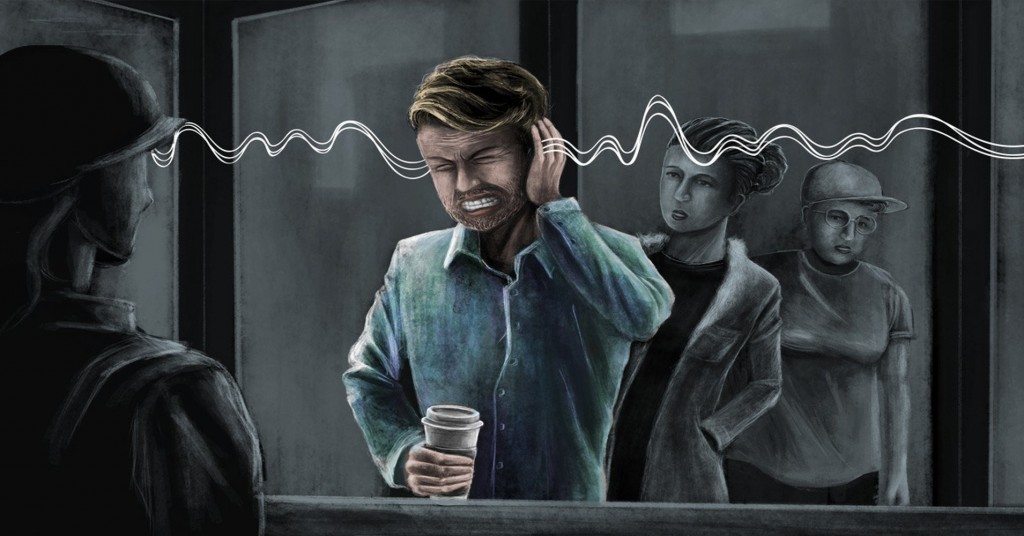 Not everyone in the area reports hearing the Hum, so many question its very existence. It is reported that it could be a widespread case of tinnitus, caused by some unknown force. Other explanations include, fish, spontaneous noise emissions, or unreported uses of heavy machinery. 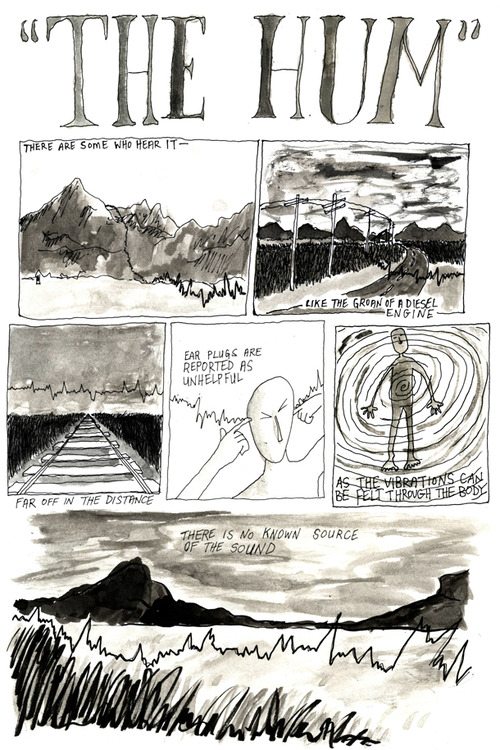 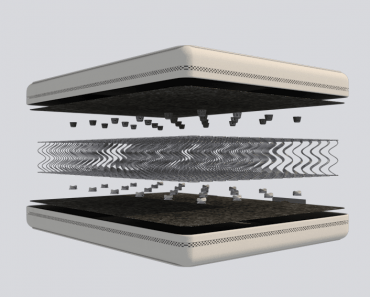