Popularized by the Serial podcast, the Hae Min Lee murder remains a mystery.  Lee was found strangled in a park in Baltimore, Maryland on February 9, 1999. Her ex-boyfriend Adnan Syed was tried and convicted of her killing. 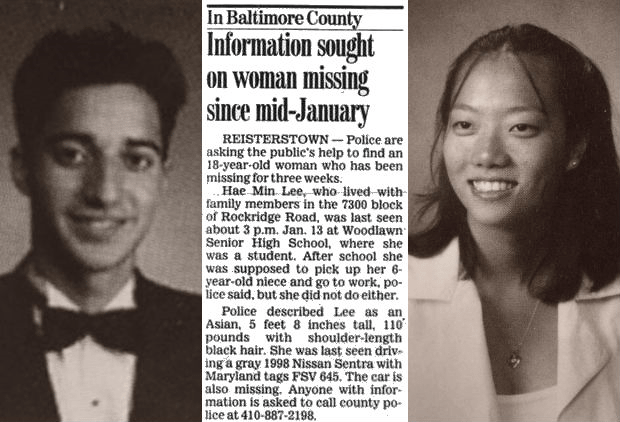 One witness claims to have helped Syed dispose of Lee’s body and car. Another witness, who failed to testify at trial, stated that she was with Syed at the exact time that Lee was supposedly killed. Syed has maintained his innocence.

A post-conviction relief hearing was heard in February 2016 where the alleged alibi witness was permitted to testify. If he is found innocent, who killed Hae Min Lee? 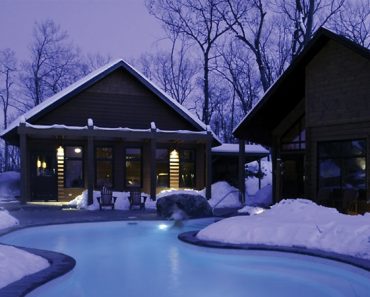