On December 1, 1948, a man’s body was found on Somerton Beach in Australia. His body contained no identification and was never identified. The curious thing was that his pants pocket contained a piece of paper with the words “tamun shud” written on it. 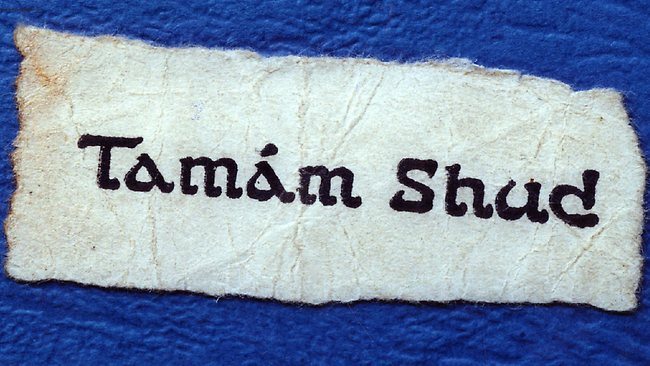 The words mean, “it is finished/ended” in Persian. The paper had been torn out of a rare book of poems which was turned in six months after the body was discovered. The coroner reported that he died of some unknown poison.

This led to the belief that he was an American spy who was killed as a result of the war. His body was never claimed. 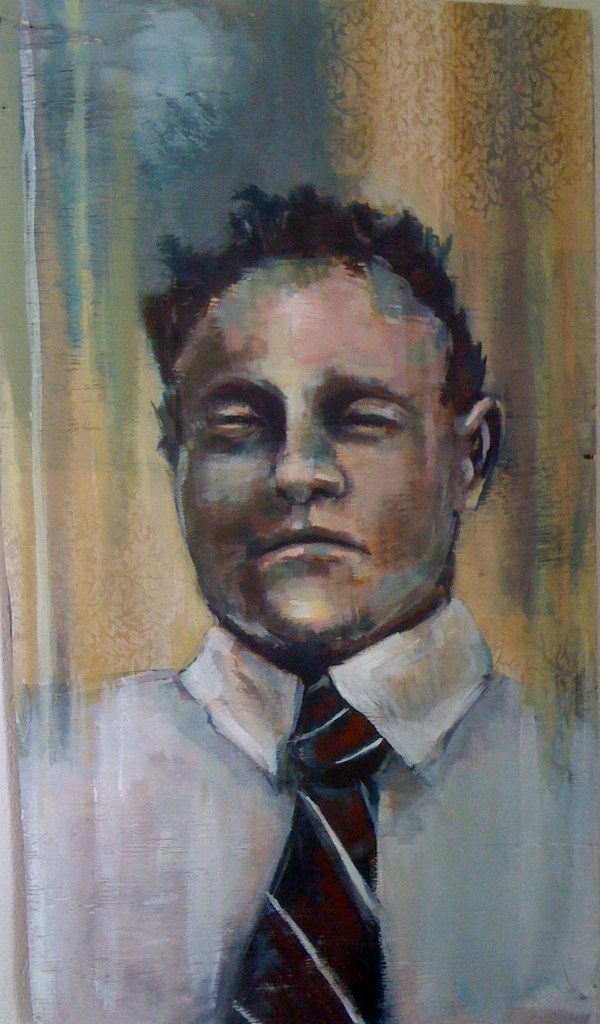