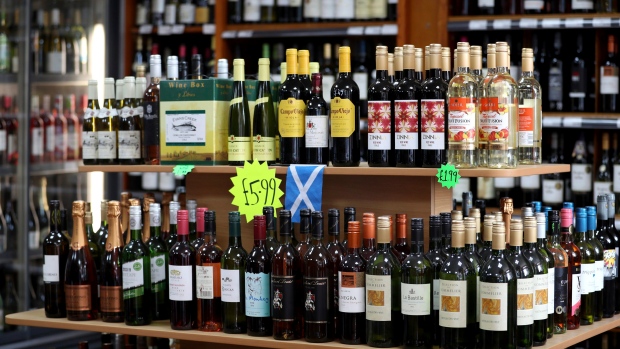 Bargain Booze has become a little more expensive in Scotland. This is because they are the first country to introduce a country minimum pricing for alcohol.

Scottish lawmakers approved minimum pricing in 2012, but it was delayed for six years by legal challenges. The Scotch Whisky Association argued the move unfairly hit responsible drinkers on low incomes.

“All of the evidence says that minimum unit pricing will reduce deaths from alcohol-related illnesses, reduce hospital admissions and generally reduce the damage that alcohol misuse does to our society,” she said.

Health campaigners say minimum pricing will save lives and money. Almost a fifth more alcohol is sold per adult in Scotland than in other parts of Britain. Scottish authorities say alcohol misuse causes about 697 hospital admissions and 22 deaths a week.

Just south, however, England is not increasing its alcohol prices. Supermarkets have increased their booze orders in anticipation of a surge in demand from Scots crossing the border to take advantage of the lower prices.

Store is Closed for Business

The Scottish Health Action on Alcohol Problems (SHAAP) believe the new pricing restrictions as only part of the solution to the nation’s problem drinking.

They believe that further restrictions on the sale of alcohol could help reduce both health and social problems associated with drinking. Drinking in Scotland is a factor in nearly 4,000 deaths a year.

SHAAP also wants ministers to ban all alcohol discounting and prices to premium products including luxury gins, whiskeys, and champagne.

Scotland’s licensing laws are already stricter than those in England. Alcohol can be bought only between 10 am and 10 pm while south of the Border some shops have 24-hour licenses.

Norine Aslam, who runs the Top Cellar liquor store in the Edinburgh suburb of Leith, said she was “all for” the move.

“It’s like everything, change is difficult,” she said. “But I think it’s a positive change so it’s just a hurdle that everyone needs to get over.

“I think it’s more positive than negative, so I think it will be good. 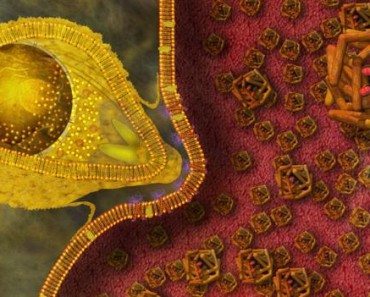 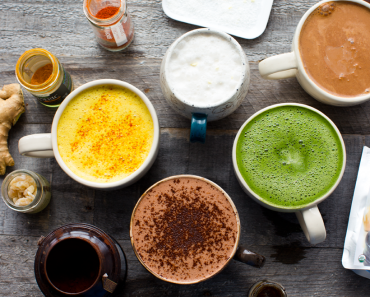