Until late 70s, humans were convinced that there is life on Mars. The disappointing discovery of no life present on Mars was made evident by various man-less rovers that landed on the red planet.

There may not be any intelligent life present on Mars, but scientists strongly believe that there is enough evidence for microbial life on Mars. Despite various missions and have samples of soil analyzed, we are yet to conclusively prove that hypothesis.

Scientists are now looking at this from another angle. They believe Earth could be carrying microbial life that originated from Mars and came to our planet via meteoroid showers.

Thanks to modern technology we can now put this hypothesis to practical test. So far researchers have detected traces of ancient life in basalt rocks. These rocks are very similar to the ones on Mars.

During Earth’s infancy, thousands and thousands of meteoroids hit Earth. It is widely accepted that water first came to Earth via meteoroids. 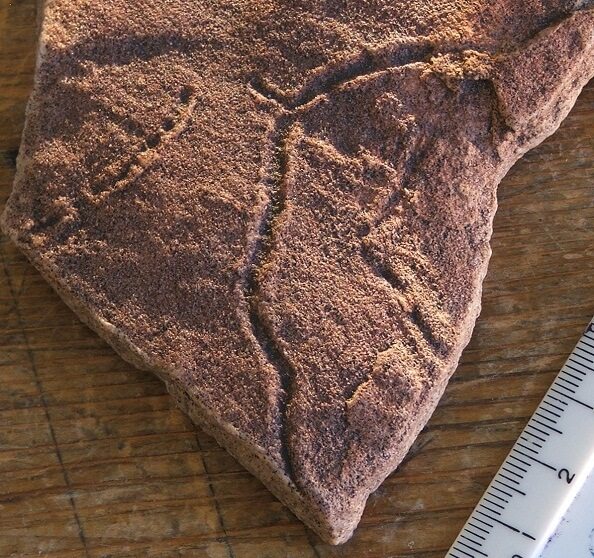 Scientists believe that surfaces play an important part in propelling life. Things start to appear on every surface, such as our clothes, windows and cars. In order to wipe them clean, we have to use a cloth, another form of surface. Antibiotics work by dismembering the surface of bacteria.

Life on Earth began by creating its own surfaces. By testing surfaces from basalt rock samples of Pacific Ocean, we managed to discover millions of organic compounds.

Some of these rocks are more than 220 million years old. If this shocks you, similar structures of microbial life has been observed on rocks that are 3.3 billion years old – previously we didn’t know life on Earth began that long ago.

We know now that life on Earth began sooner than we thought. We have samples of microbial life upon rocks that are billions of years old. Some of these rocks may have been came from alien planets.

So how do we conclusively prove that organic matter once existed on Mars – or exists even now?

The task seems simple enough: analyze the rocks and ascertain their origin. Sure, scientists are on it. But the challenge is to determine whether these rocks contained alien microbes or they were formed after making contact with the Earth. 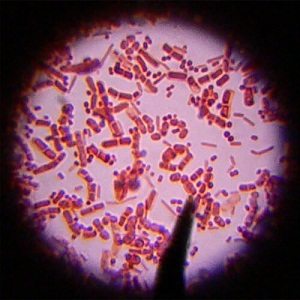 Scientists say that with the help of powerful microscopes that give the impression that once parasites and microorganism colonized these rocks. Now the challenge is to determine whether Earth’s environment is responsible or they originated from Mars (or perhaps another planet).

John Grunsfeld, Associate Administrator of the NASA’s Science Mission Directorate, has a very interesting take on the matter. He says there is life on Mars, because we put it there.

“We know there’s life on Mars already because we sent it there,” says Grunsfeld, “It is a Faustian condition of space exploration that we cannot search for life on alien planets without bringing along very small amounts of very small Earth life. This process is known as forward contamination. It’s basic common sense we have to be careful not to blind ourselves with Earth life, the same way you can’t see the stars when the sun is out.”

Even if that is the case. Does this mean we can actually populate Mars with some sort of life form? – Maybe we can populate our entire galaxy?

Either way, whether we host life from Mars here on Earth or vice versa, this realm of possibilities is very exciting – to say the least. Life 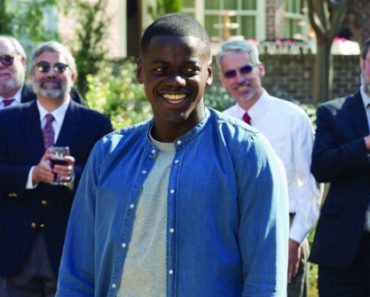 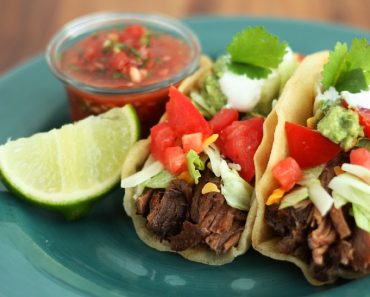 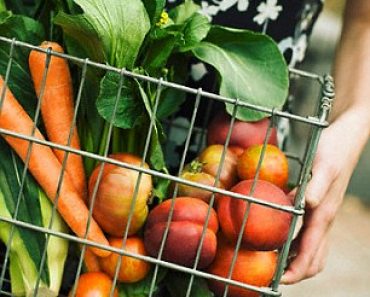 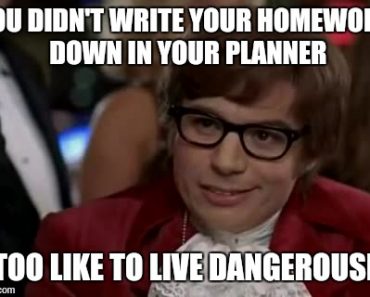